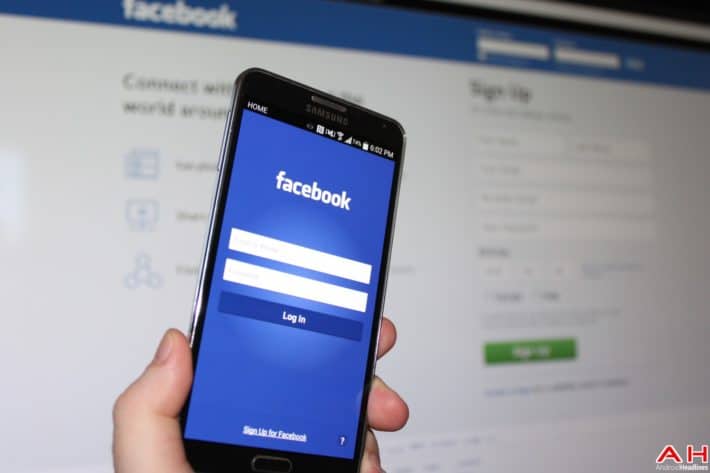 Just before the year comes to a close, it’s pretty standard for different companies to try and determine what products and services were able to stand out throughout the year. And Nielsen is wasting no time doing just that. From analyzing consumers’ preference for videos to song titles and other tech information, the ratings service company has been able to determine the top trends in the digital industry. Take a look at their findings:

It’s really no surprise that when it comes to apps, social media giant Facebook has outranked any other app in the US in 2015. Based on their study, the app was able to reach an average of 126.7 million unique users every month. This number (gathered from January to October) is an 8 percent increase from last year’s results.

The next app that follows the social media giant is YouTube with a monthly average of 97.6 million users from the same period. This is also a 5 percent increase from the video-streaming app’s results from 2014. What follows shortly is the Facebook Messenger app with around 96.4 million users and a 31 percent increase. This also makes it the fastest-growing app used by users throughout the US for 2015.

The next four spots on the list belongs to Google with their apps Google Search, Google Play, Google Maps, and Gmail; consecutively. Instagram, a photo-sharing app owned by Facebook, has reached the 8th spot with 55.4 million unique users per month. On the 9th and 10th spot is Apple’s Music and Maps app.

The ratings service company also discovered that when it comes to accessing email, texts, music, video, and social networking, the most preferred devices to use are smartphones and tablets. The top ten apps used were evident to have been accessed through these types of devices. As such, Nielsen was able to distinguish an 80 percent of growth among smartphone users in the US with 53 percent of users owning an Android device and only 43 percent of users with iOS devices to access these apps. The data collected from the survey comes from Nielsen’s collection of respondents consisting of over 30,000 mobile phone US-based subscribers aged 13 and above.