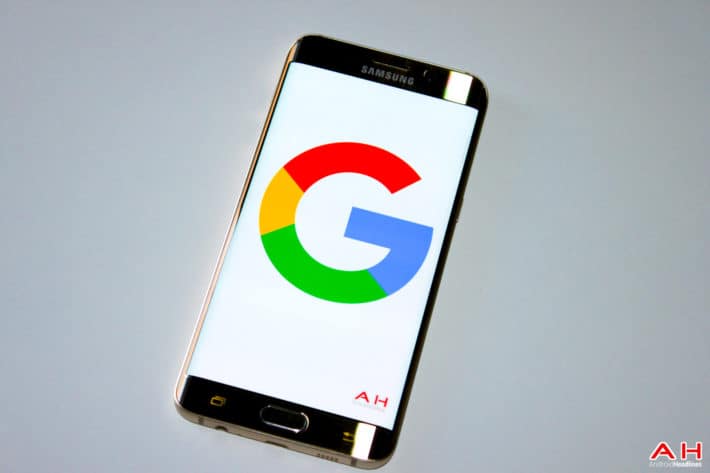 Google is a company that, while strongly based in their home country of the United States, operates all over the world. Some markets have become more important than others in the past decade though. As markets like China have become important for global companies to make a name for themselves, India has been steadily growing as well, and Google is very keen to become number one there, rather than let Apple have the market as they have done with China. An Ex-Googler has recently outlined some of the big hurdles that Google is facing in India, as well as how the company can fix some of these for good.

Keval Desai recently spoke to Business Insider, an ex-Googler who is now an investor had some interesting insights for Google. As Desai sees it, as do many others, India is a mobile-first nation, and while Google’s mobile offerings are some of the best out there, they miss some key ingredients. For many, the first time that they get online in India is through a smartphone, and for a lot of people the first thing they look for is a social media app and messaging app. Facebook, not Google, controls this part of the market and Desai says that “Google does have a problem and it is very evident in ‘mobile first’ countries like India where hundreds of millions of first time internet users are using WhatsApp as their entry point.” Another big problem, is that Google is not a destination site, instead of a place that people go to and stay there, Google is an intermediary, they send people elsewhere. WhatsApp keeps people there, and more to the point they don’t even ask for an email address, just a phone number, which is something everyone has if they have a phone.

So, how can Google fix some of these issues? Well, according to Desai, they can go ahead and make sure the apps that keep people in one place are used to their best, such as YouTube and Google Maps. Secondly, they need to take messaging apps very seriously, but Desai says rather than push Hangouts, they should simply acquire someone else, such as LINE, or possibly even build something new from the ground-up. It’s clear that Google is facing issues in India as WhatsApp continues to grab new users can keep them there, but with initiatives like Android One and more, they could steadily acquire mindshare and get people thinking Google more often.