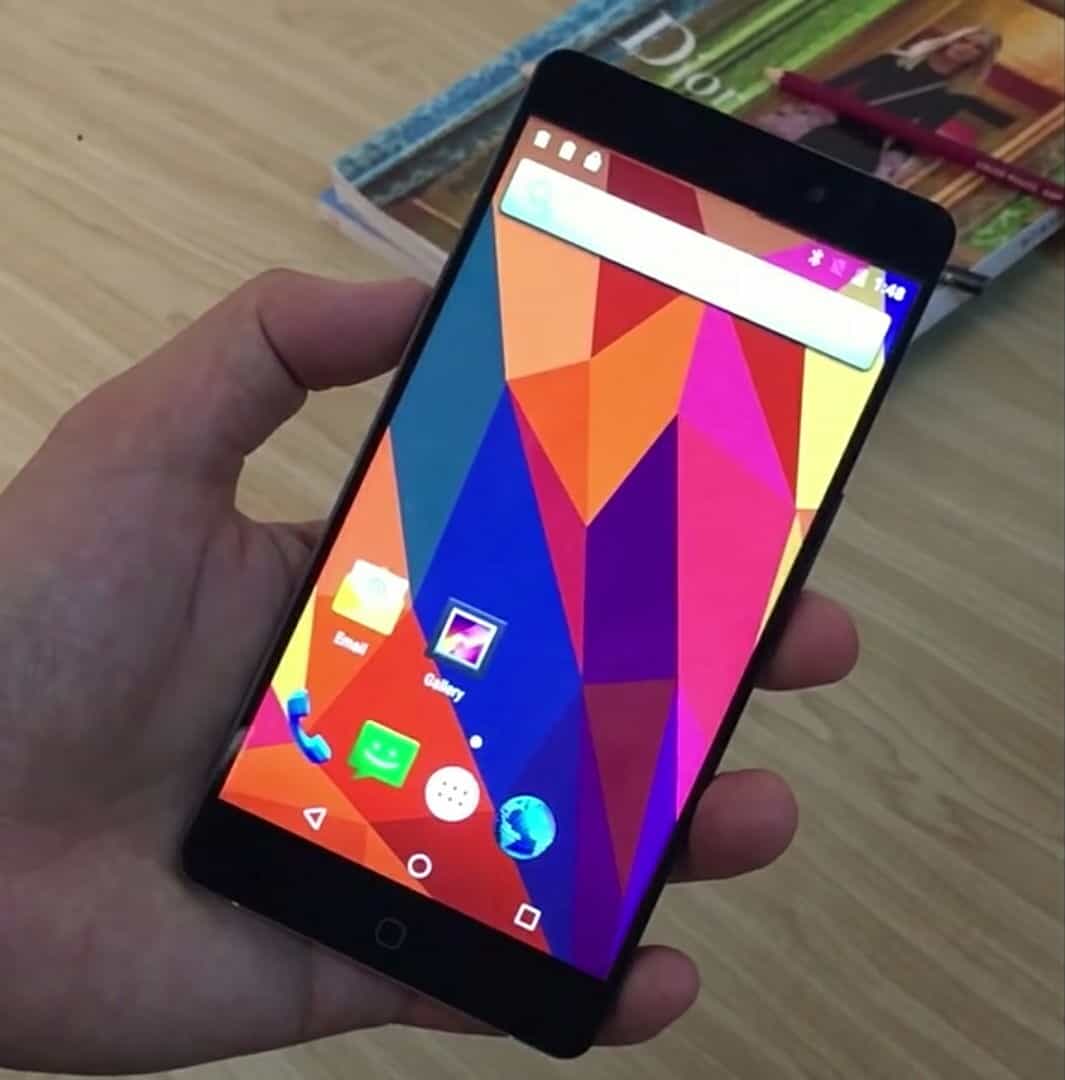 Elephone is one of the more interesting China-based companies. This smartphone manufacturer has released P7000 and P8000 handsets this year, both of which we've reviewed already. These two phones are quite capable, and Elephone has already announced their new high-end offering, the Vowney. That's not all though, three P9000 devices are on their way, one of which will sport bezel-less design (no side bezels). On top of all, Elephone plans to announce their first Android Wear-powered ELE Watch before the end of this month.

That being said, we now have some new info when it comes to one of the P9000 devices, the P9000 Lite. Elephone has already announced that all P9000 phones will ship with Android 6.0 Marshmallow out of the box, and P9000 Lite is no exception. The Elephone P9000 Lite might not be the highest-end P9000 device, but it sure has a lot to offer in terms of specs and design. Before we talk about its specs, let's take a look at the newly surfaced video. Elephone has actually posted a short hands-on video with the P9000 Lite, in which you can clearly see that it runs Android 6.0 Marshmallow. The Elephone P9000 Lite also sports really thin bezels, as you can see in the embedded video down below.

The Elephone P9000 Lite will feature a 5.5-inch 1080p (1920 x 1080) display along with 3 or 4GB of RAM. The device will be powered by the Helio P10 (MT6755) 64-bit octa-core processor by MediaTek, and Type-C USB 3.0 port will be located on the bottom of this phone. Quick Charing capability will also be included here (MediaTek's Power Pump Express), and a rear-facing fingerprint scanner will also be a part of this package. The 21-megapixel camera will probably be located on the back of this handset, but we still can't confirm that. You can expect this phone to offer 4G LTE connectivity, along with two SIM card slots. That's pretty much it as far as the P9000 Lite is concerned. As I already mentioned, this might not be the highest-end P9000 device, but it sure has a lot to offer, and keep in mind that the device will also be quite affordable.