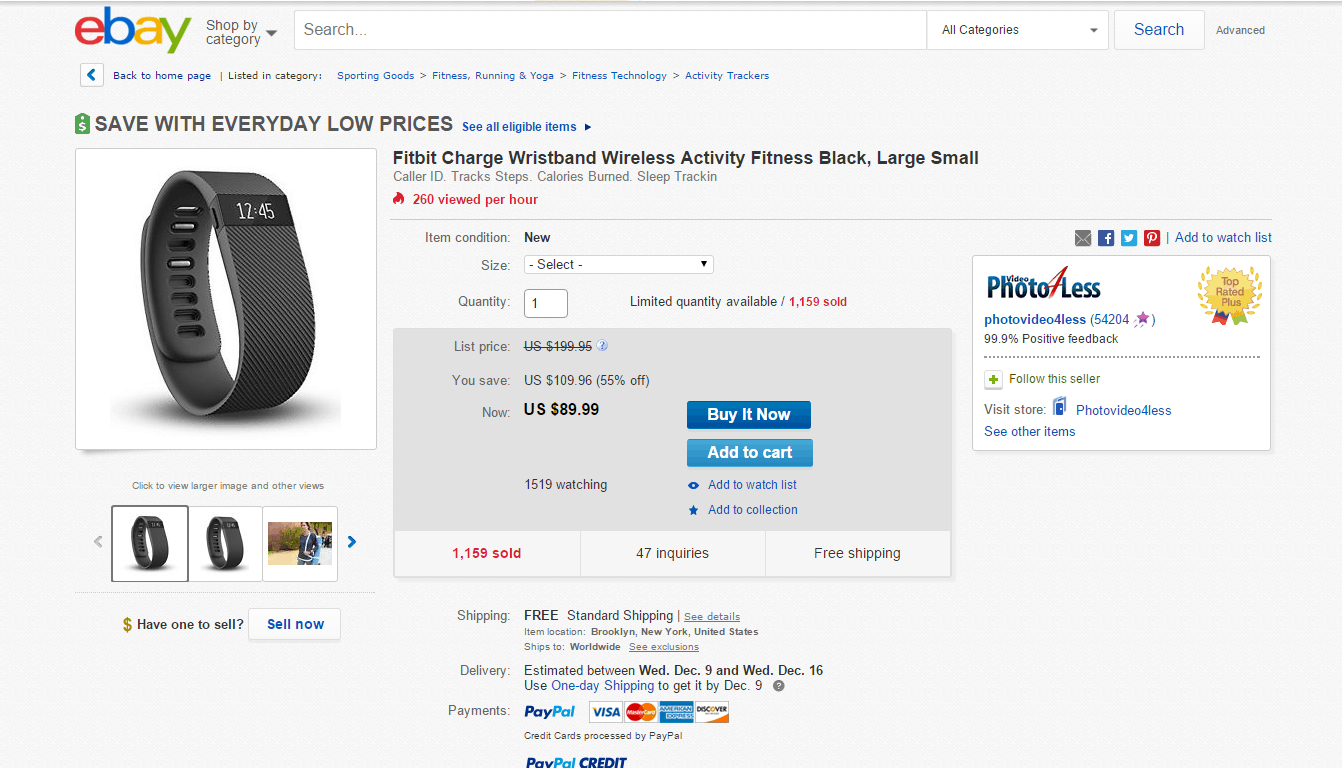 Fitbit is a well-known name when it comes to fitness trackers, and two of the most popular can now be picked up at some decent discounts if you're someone who hasn't yet ventured into the world of wearable devices. The first is Fitbit's Charge tracker, which can now be grabbed for just $89.99. The Fitbit Charge syncs to the Fitbit app on your smartphone and is capable of tracking a number of different activities, like sleeping, how many steps you've taken throughout the day, how many calories you've burnt and more. It also has a clock that can be viewed on the main display of the tracker, and a new feature with the Fitbit app will allow you to set weekly goals.

The second tracker which is discounted right now is the Fitbit Surge, a more powerful and robust tracker for those who want it. Aside from the steps, calories, and sleep tracking capabilities, the Fitbit Surge also has built-in GPS so you can track your active routes, and it's got a built-in continuous heart rate monitor so you can always track your heart rate and check it whenever you wish. Both trackers can also be used to notify you of incoming calls, messages, emails, and other notification alerts that come through to your phone.