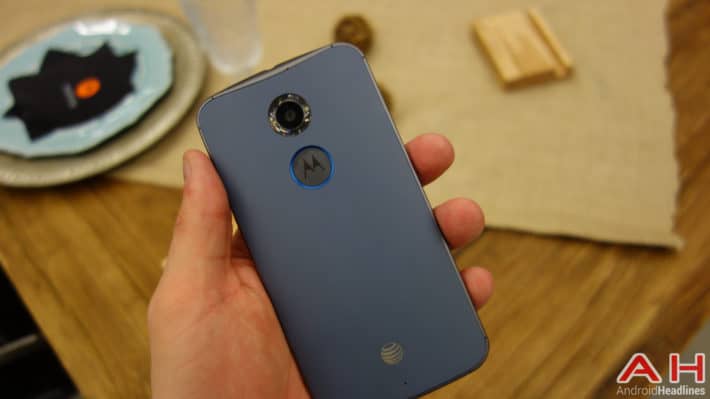 Amazon normally sells smartphones both on contract and off contract. And right now they have a few "older" smartphones available off contract that are under $250, and one of them is a used model. While these phones were announced in 2014, they are still great smartphones and will do everything you need it to do. They will also still get the monthly security updates, so you won't need to worry about security being an issue.

Here we have the Verizon HTC One M8 which is available off contract for $249. It is only available in Silver (at that price). On the right-hand side of the page on Amazon, just select that you want the phone without a service plan. And it'll be yours for $250 and without a contract. There is also the LG G3 for AT&T that is on sale for $199. The AT&T Moto X 2014 can be had for $150 as a used model, and the Verizon Moto X 2014 can be had for $245 off contract (brand new model). Some pretty good deals here for four great smartphones, even at the end of 2015. These are selling fast, so if you do want to pick one up, you'll want to do it pretty soon, before they are all gone.