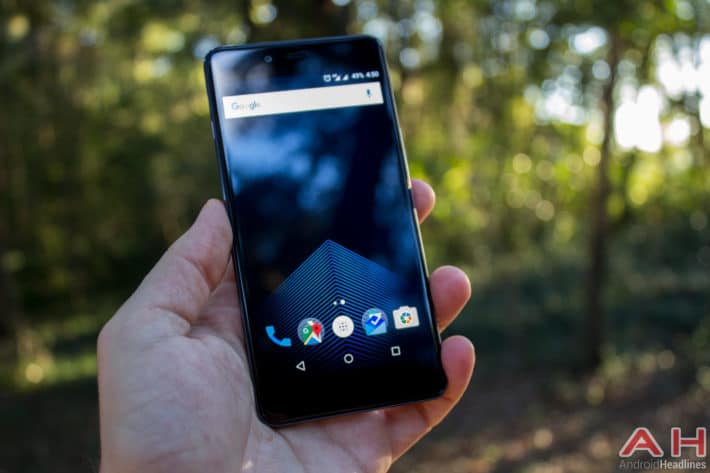 When the OnePlus X was launched in India last month, only the Onyx Black version was made available for purchase. Now however, the latest smartphone from OnePlus is now available in the country in its Champagne Gold avatar, according to an announcement by the Chinese smartphone vendor through a post on its official website. The Champagne edition of the OnePlus X mid-ranger comes with the exact same hardware as the Onyx Black model, and unsurprisingly therefore, is priced at the exact same level. The Onyx Black version of the smartphone is currently sold in the country through online retailer Amazon, at a price of Rs. 16,999 ($265), and now, with the introduction of the Champagne version, buyers will have a second option to choose from, at the same price.

According to OnePlus, users won’t need separate invites for this particular model, meaning, general invites for the Onyx Black version will be valid for this particular edition as well. While the Champagne Gold edition of the device is now available for purchase in the country, there is no word on the Zirconia Ceramic edition, which was launched by OnePlus back in late October. That particular version of the handset, although identically spec’d as the two other models, is priced at a premium by the company ostensibly because of higher input costs. It will be important to note as to how long OnePlus will take before introducing that particular model in the country, and when it finally does, what sort of a premium the company will charge for it.

Coming to the OnePlus X, the device is the company’s first-ever mid-range handset, and features a 5-inch AMOLED display with a 1080p resolution. The smartphone is powered by the Qualcomm Snapdragon 801 SoC, and comes with 3 GB of RAM and 16 GB of storage out of the box. The OnePlus X sports a 13-megapixel rear-facing primary camera and an 8-megapixel front-facing selfie-cam. Sensors on the OnePlus X include a fingerprint scanner, an accelerometer, a gyroscope and a proximity sensor along with A-GPS and GLONASS, while connectivity options include LTE, HSPA, Wi-Fi 802.11 b/g/n, Wi-Fi hotspot and Bluetooth v4.0. The phone sports a 2,525 mAh Lithium Polymer battery and comes with Android 5.1.1 Lollipop pre-installed, in the form of Oxygen OS 2.0.