Skip to content
Trusted By Millions
Independent, Expert Android News You Can Trust, Since 2010
Publishing More Android Than Anyone Else
7
Today
7
This Week
7
This Month
6770
This Year
124289
All Time 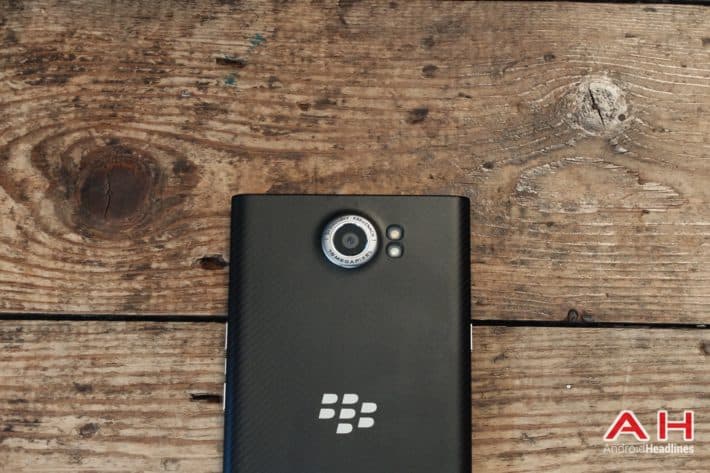 Without a doubt, the BlackBerry Priv smartphone could easily pass as one of the best devices for 2015. Unfortunately, the device did not kick off as well as it should have due to its expensive price tag. Thankfully, BlackBerry CEO John Chen handed out some clues a few days ago on their plans to give the Android-powered device an official price cut. According to the announcement, the price cut will take place in early 2016. It did not take long for SaskTel, a Canadian carrier, to reduce the price of the Priv. Previously, the Priv was sold for CAD 400 (or around $290). But a week after the announcement was made, interested individuals may already take advantage of the CAD 150 ($109) price cut on the Priv and may purchase it for only CAD 250 (or $180).

The Priv is BlackBerry’s maiden device to run on the Android OS. It runs Android 5.1.1 Lollipop out of the box and is powered by a hexa-core Qualcomm Snapdragon 808 processor with 3GB of RAM and the Adreno 418 GPU. There is 32GB of internal memory, but it also sports expandable storage with a microSD card slot for up to 2TB. The Priv has a 5.43-inch curved AMOLED display with a resolution of 2560 x 1440 pixels. The camera on the back has an 18-megapixel sensor with the ability to record 4K videos. The front is home to a 2-megapixel camera. There is a 3,410 mAh non-removable battery with Quick Charging 2.0 technology and Qi wireless charging. In true BlackBerry fashion, the device comes with a full QWERTY keyboard slider.

As of this writing, SaskTel is the only avenue where customers may be able to take advantage of the offer. The device may be purchased from the carrier’s website or its physical stores. However, it is important to note that the device is currently out of stock on the virtual store. Other Canada-based carriers (including Rogers) are still selling the Priv for its original price of CAD 400. But with the promise made by the BlackBerry CEO, the price cut on the Priv could be available by next week. Stay tuned for more updates. Whether or not this price drop in Canada extends to the U.S. remains to be seen, but it is possible to see a cut in cost for the device in the U.S. before too long.