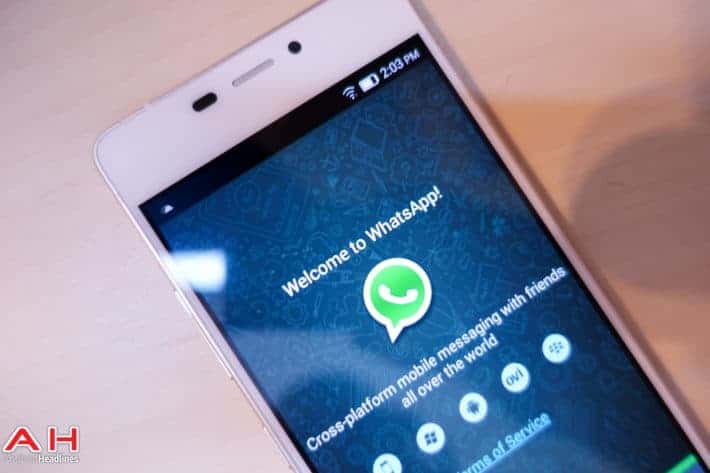 According to a report carried by Reuters, a court in the South American country of Brazil has ordered the blocking of popular messaging app WhatsApp, for a period of 48 hours. The order was issued by Justice Sandra Regina Nostre Marques, over an injunction from an unnamed third party. With all carriers operating in the country having to tow the legal directive, the shutdown period started at the stroke of midnight Brazilian time on Wednesday night / Thursday morning, meaning, the temporary ban will stay on till the wee hours of Saturday, which is when Brazilians will once again be able to access the service that has become one of the most-used messaging apps around the world over the past few years, with around 93 percent of users surveyed in Brazil claiming to be on WhatsApp.

As for the court directive, it comes in the wake of an alleged failure on the part of WhatsApp to comply with a prior judicial order, issued as far back as in July this year, as regards a criminal case. While Justice Marques refused to divulge much about the case, the official court documents state, "Because WhatsApp did not respond to a court order of July 23, 2015, on August 7, 2015, the company was again notified, with there being a fixed penalty in case of non-compliance. As yet the company did not attend the court order, the prosecution requested the blocking of services for a period of 48 hours, based on the law". The case in question apparently goes back to July, when the Brazilian judiciary had ordered the messaging service to share information regarding an alleged drug trafficker, but the company had reportedly failed to comply with the directive, resulting in the blockade.

WhatsApp of course, is one of the most popular messaging apps not just in Brazil, but in many other countries around the world, including India. While the service is free for the first year, it does cost about $0.99 a year in many markets around the world, but the company waives the fees in some regions. The service was acquired by social networking platform Facebook for $19 billion last year, and recently, the app introduced voice-calling features, leading to a lot of antagonism amongst telecom operators, who complain they're losing out on voice revenues, thanks to the service.