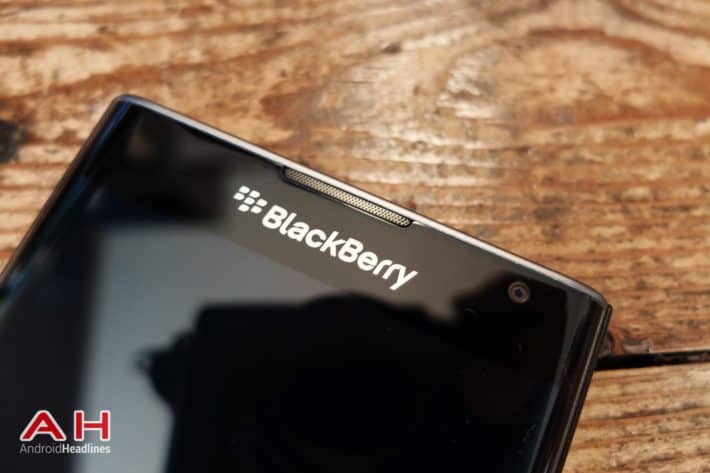 This is a significant update with a number of useful features, such as the ability to search BBM on the device to look for information in BBM chats, contacts, groups and channels. It's also possible to like posts in your BBM feed and delete unwanted messages from conversations. If you are interested in where a correspondent is, you can use the Glympse function to request their location. BBM has allowed users to retract messages that they no longer wish to have been sent and this update allows users to retract images, too. BlackBerry have incorporated a "retract all sent messages" function and the ability to edit messages in multi-person or group conversations. In addition to these feature enhancements, BlackBerry's release notes promise improved performance and bug fixes throughout the application.

BlackBerry typically release beta versions of their applications for some days or weeks during final testing, before moving the application from the beta to the final release. In the case of this particular version of BBM, the new features have been available for the BlackBerry 10 and iOS BBM clients for some weeks now. The Android update has been in the beta testing area for the same time, so none of these features were a surprise – nevertheless it's good to see the BlackBerry client catching up with the iOS and BlackBerry 10 versions. The update should be available on the Google Play Store, so if you are a BlackBerry Messenger user, go ahead and run the update to enjoy the new features.