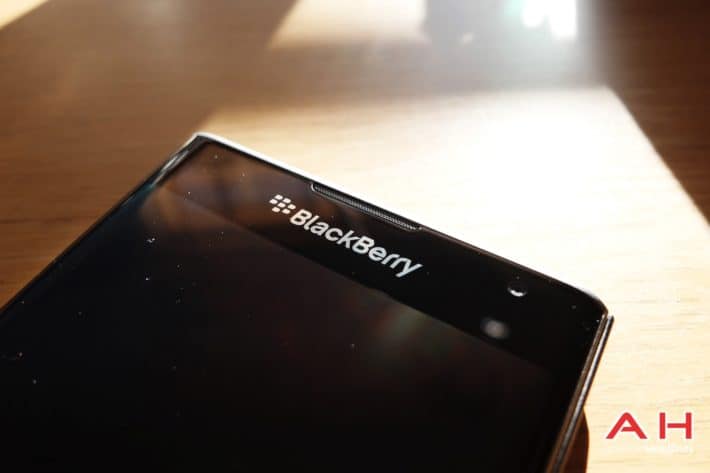 Today BlackBerry has been back in the news again thanks to the company's CEO, John Chen, talking to investors. As you would expect the main topic of conversation is the BlackBerry PRIV and so far some revealing information has come to light. Earlier today, it was reported that BlackBerry does view the PRIV as a device which is now starting to turn the tide on the company's hardware losses. A view which seems to have been backed up by the latest quarterly results from BlackBerry which confirmed 700,000 units had been sold during the quarter. Chen also made the point that the PRIV will begin to be rolled out to thirty one more countries over the next three months.

Interestingly, in a interview with Bloomberg following the release of their quarterly figures, Chen revealed some more information about the future of BlackBerry and Android. When directly asked about a follow-up Android device, Chen did reiterate that this is largely dependent on the PRIV sales over the next few months – which is a statement the company has made before. However, Chen also added that the follow-up device would be a device that is positioned at a more attractive price-point than the PRIV. Chen stated that it will still be towards the higher-end, but one that is likely to be a higher mid-range positioned device and with a price to match. Chen also confirmed that this would be a device that is released in 2016. Chen was also asked directly about whether they plan to do any business with Samsung in the near future, and while Chen avoided any discussion on the hardware aspect, he did note that they are pursuing the relationship with Samsung in terms of the software, namely Samsung's KNOX security feature. Those interested can watch the full video interview by heading through the source link below.