Chinese smartphone market is the largest one in the world, it has been rising for years now, and 2015 has been quite successful for a number of China-based companies. China is actually home to many, many smartphone manufacturing companies, some of which have been striving in 2015. These smartphone manufacturers have released a number of really compelling smartphones this year, and picking our top three definitely wasn’t an easy task. There are many aspects you need to consider when choosing the best of the best, and after careful consideration, we managed to pick three devices made by Chinese companies which have risen above the competition. That being said, these are our top three picks! 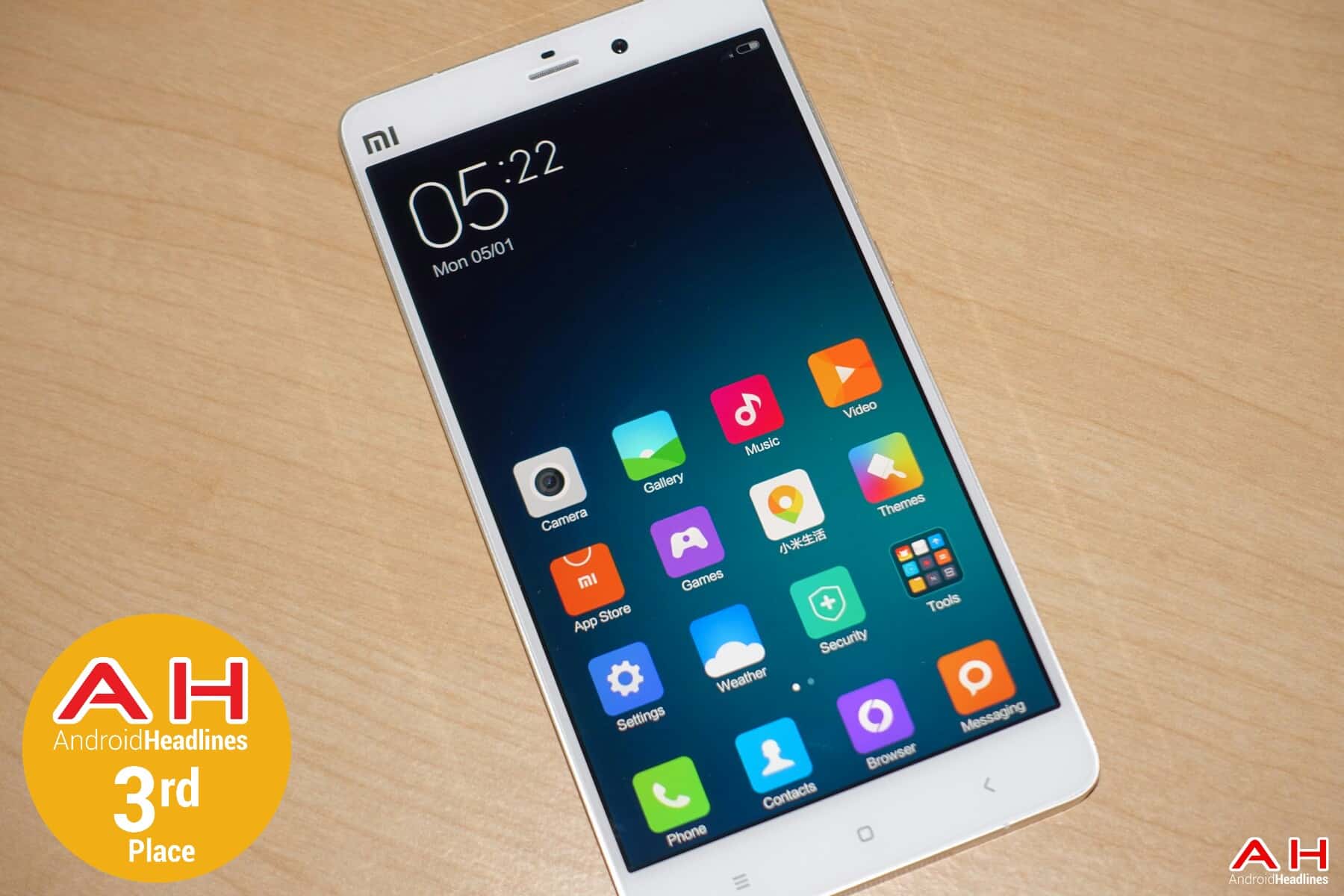 Xiaomi really didn’t hold back as far as sheer number of smartphone releases go, the company has released quite a few handsets in 2015. The Mi Note and Mi Note Pro phablets were amongst the first ones to be introduced by the company this year, and are still amongst the best ones. The Mi Note Pro in particular can be considered Xiaomi’s flagship at the moment considering the Mi 5 hasn’t been launched yet, and quite probably won’t be before January. The Mi Note Pro is identical to Mi Note in terms of looks, but sports higher-end specs compared to its sibling. This phablet features a 5.7-inch QHD (2560 x 1440) IPS LCD display, along with 4GB of RAM, and is powered by the Snapdragon 810 64-bit octa-core processor. On top of all this, the Mi Note Pro is made out of metal, and it is capable of producing some nice looking images, while it is also quite easy on the eye. There is plenty more to say when it comes to this device, and if you’d like to know more, check out our full review of the Mi Note Pro by clicking here. 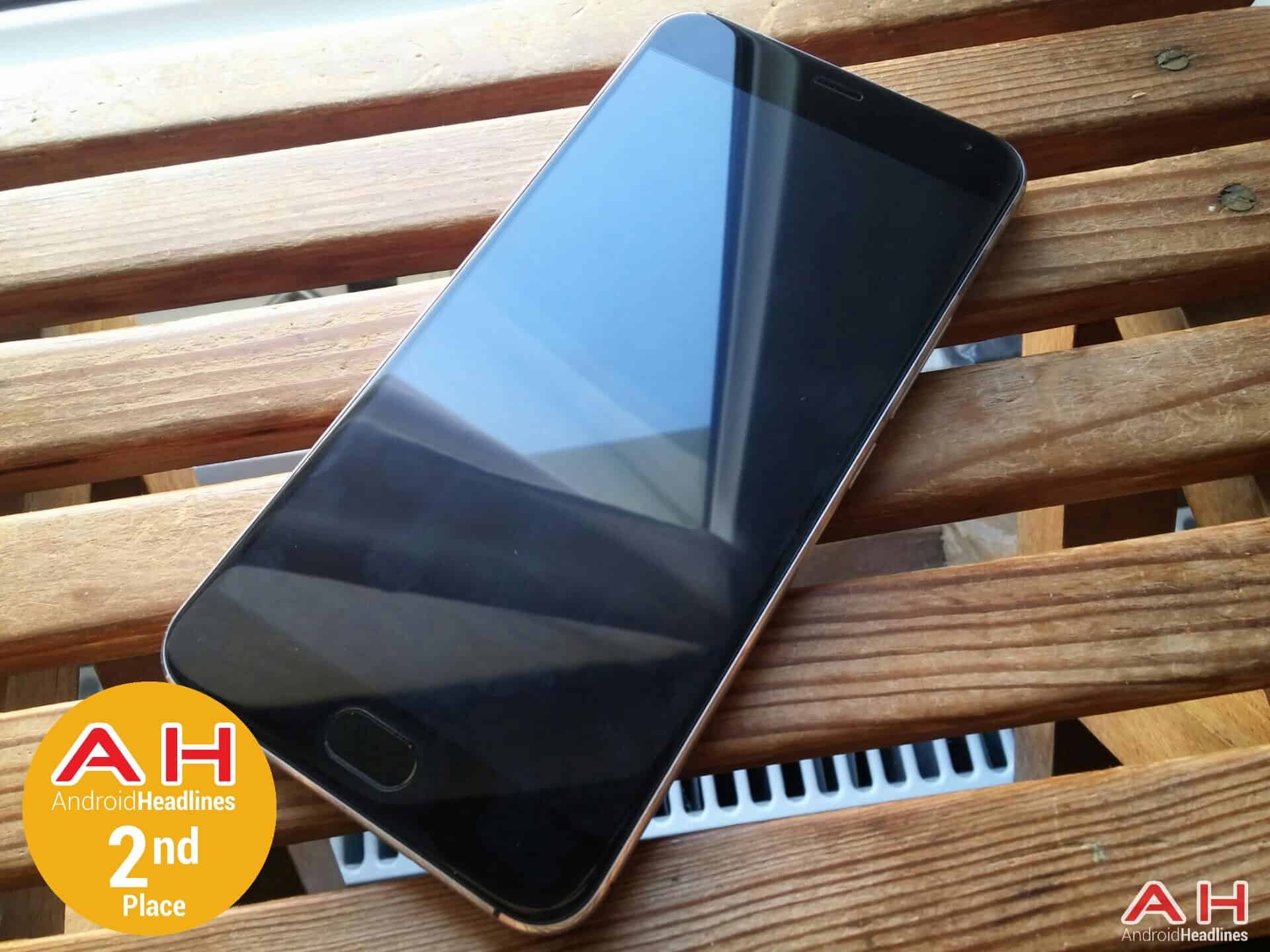 Meizu, unlike Xiaomi, hasn’t released all that many devices this year, but they did announce some really interesting products. The MX5 and PRO 5 are the two highest-end handsets this company has to offer at the moment, and even though they’re quite similar in terms of the design, the PRO 5 is certainly the more powerful one. This phablet is actually the only handset outside of Samsung’s ecosystem to utilize Samsung’s Exynos 7420 14nm 64-bit octa-core processor which is currently regarded as one of the best mobile processors out in the market. The PRO 5 actually comes in both 3 and 4GB (of RAM) variants, and is made out of metal. The 5.7-inch fullHD (1920 x 1080) AMOLED display is also a part of this package, and the phone sports a 21-megapixel snapper on its back. The Meizu PRO 5 is a flagship worthy of being in this list, and definitely represents the best Meizu has to offer at the moment. This China-based company is currently one of the fastest-growing smartphone manufacturers in the world, and it will certainly going to be interesting to see what will succeed the PRO 5. 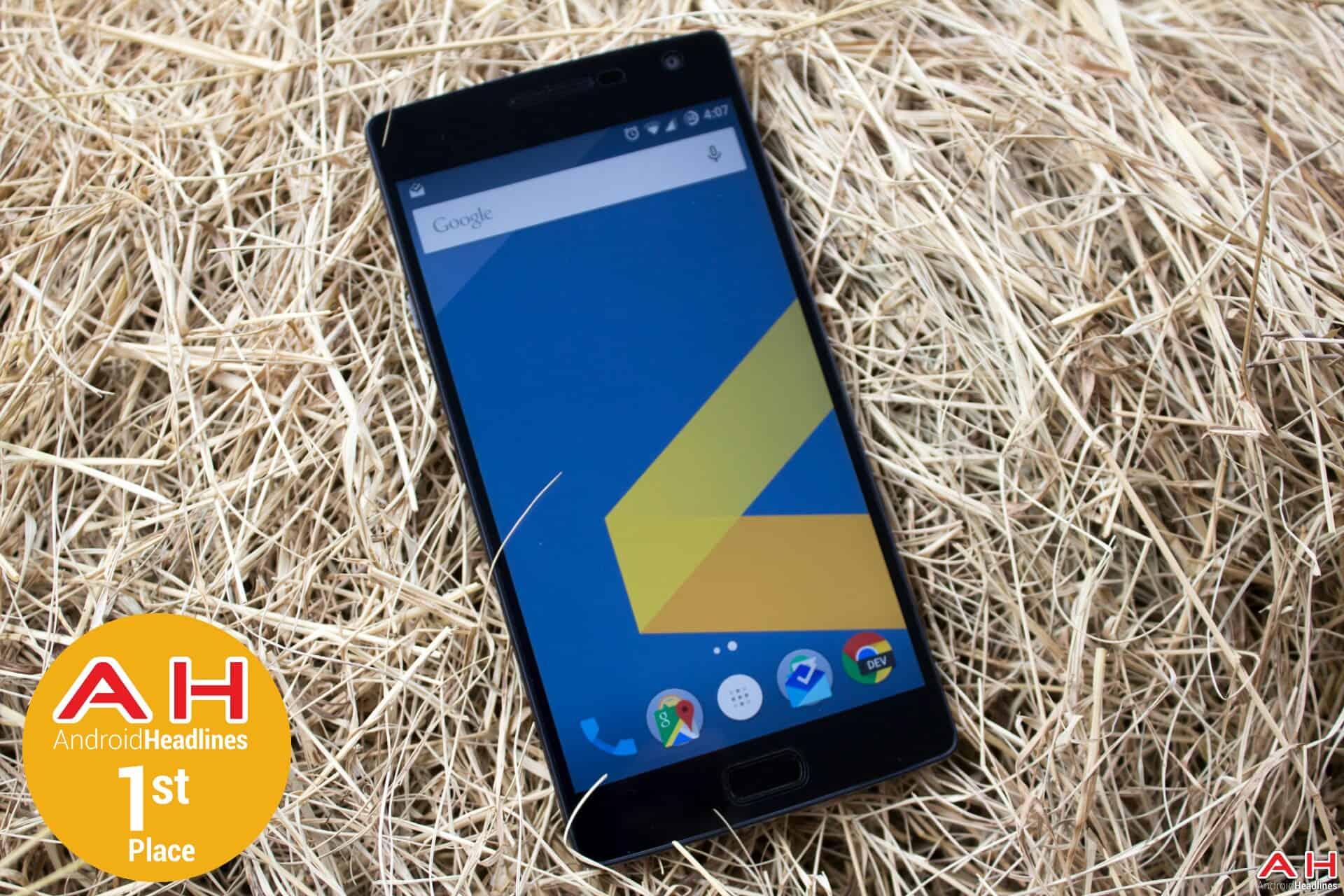 OnePlus has, once again, done a great job. The OnePlus 2 is our pick for the best Chinese Android-powered smartphone this year. The company’s flagship packs in a top of the line specs, great build and it keeps its affordable price tag. The company’s invite-only policy has been a problem for a while, but that’s gone now as well, which means that the device is now available for purchase for everyone (if it’s available in your region, of course). The OnePlus 2 also ships with an almost stock software build (Android 5.1.1), on top of which OnePlus added some of their own features and called it ‘Oxygen OS’. Oxygen OS basically boosts stock Android with some useful additions, like the gestures OnePlus has added in there. For example, you can double-tap the display in order to turn it on, and you can use that very same action in order to turn it off. We’ve seen this feature a number of times before, but are as useful as ever. Either way, the OnePlus 2 is a complete package, especially for the asking price.

The phone sports a 5.5-inch 1080p (1920 x 1080) LTPS IPS display along with 4GB of RAM and 64GB of non-expandable internal storage. Like many other flagship offerings this year, the OnePlus 2 is, as well, powered by the Snapdragon 810 64-bit octa-core processor along with an Adreno 430 GPU. Now, the Snapdragon 810 isn’t exactly the most popular SoC with consumers due to its heating problems, but OnePlus has managed to tame this beast. The SoC is basically underclocked, and the performance doesn’t really suffer because of it, while the phone runs great and doesn’t really heat up all that much. The phone also packs in two SIM card slots, 4G LTE connectivity and a 13-megapixel rear-facing OIS camera which is very capable. The fingerprint scanner is also included here, and the device costs ‘only’ $389. Now, this phone basically costs half as much as its competitors, which is also a rather important factor if you look at the big picture. All in all, OnePlus 2 is more than a decent successor to the OnePlus One, and it makes us wonder what will OnePlus come up with next year. Now, if you’d like to know more about OnePlus 2, make sure to read our full review of OnePlus latest flagship.