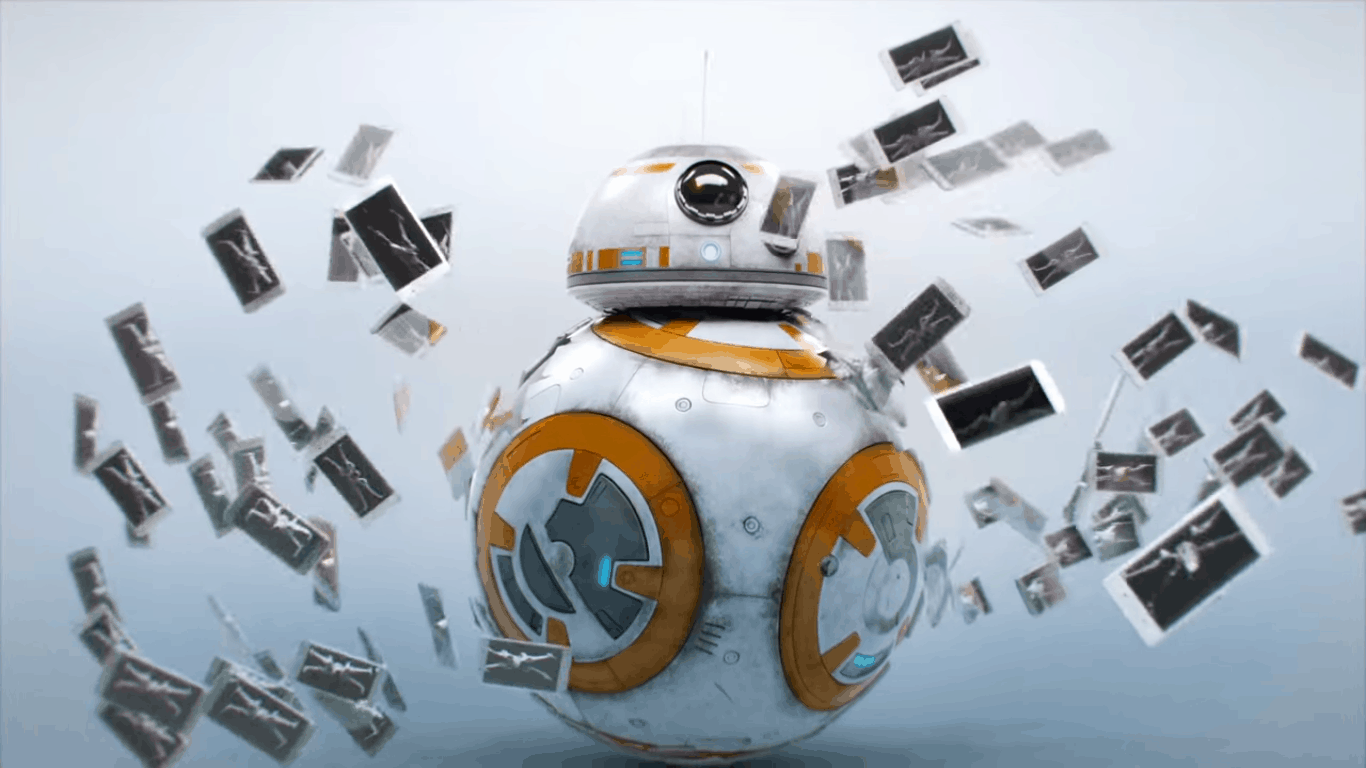 Every company markets their brands differently, and for Bell, that means placing a bunch of different Android smartphones in a commercial themed after Star Wars. It's only fitting seeing as how the new Star Wars film releases in less than two weeks, and Bell is appealing to the nerdy side in all of us. The ad of course, also makes use of the Star Wars theme to point out that Bell offers a collection of epic smartphones capable of epic speeds, all available on one epic network. If you're a Canadian citizen and are either a current subscriber of Bell or considering checking out the carrier, while also being a Star Wars fan, this should be an enjoyable ad to watch.

While the ad is available from the YouTube video below, it also appears to be a TV commercial so any Canadian residents are likely to see it on screen during a commercial break. If you head over to the Bell YouTube channel you can also see this isn't Bell's only ad themed after Star Wars, as they currently seem to have two others dedicated to marketing their Fibe internet service. The partnership between Bell and the film is then quite likely to produce more future commercial ads throughout its stint in theaters.

In addition to the three listed above, Bell has two more Star Wars themed ads with one marketing their Restart service, and another which suggests that being a fan is better on Bell. While Star Wars isn't going to appeal to everyone, it's nearly the largest pop culture franchise in history so it will certainly grab the attention of plenty of consumers. Even if you're not a Bell customer or even a Canadian citizen, you can still enjoy the ads if you're a fan of Star Wars as they're quite entertaining and fairly short, making it easy to watch them all in under 5 minutes. You can view all five of the current Bell ads in partnership with Star Wars below if you're interested, or simply head to Bell's YouTube channel to view them along with the other ads they have available.