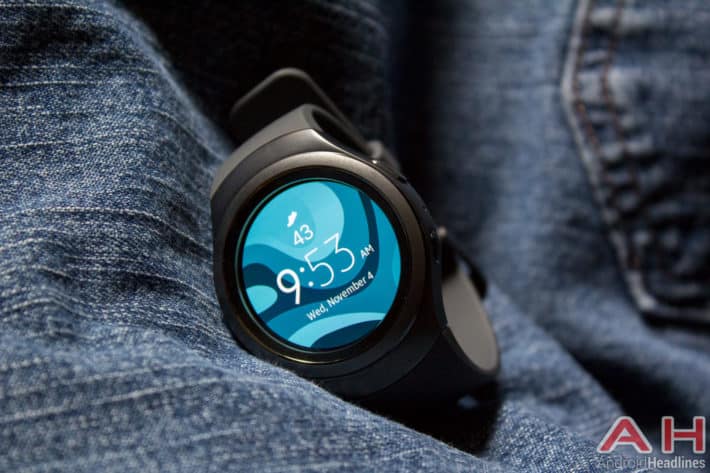 Samsung has never been afraid to try something different when it comes to the mobile market, and they were one of the first out there to produce smartwatches that not only had what it took to look useful, but were good-looking and modern in their design. The Gear S was launched after the Galaxy Gear and Gear 2 line of products and while it was a chunky affair, it was one of the few smartwatches that could take care of itself, without the need to be shackled to a Bluetooth connection. The new Gear S2 does the same, but it's a much sleeker package, and features a good-looking fully-circular display.

Somewhat surprisingly, AT&T seems to be the network that understands why having a smartwatch with cellular capabilities is useful. Of course, Ma Bell is also more than happy to make some money off of this new feature. Now, users both new and old can set up NumberSync on their Gear S2, which enables them to make calls from their watch, or send text messages, using their existing number. Those that already have the watch will get a software update enabling the feature, and those that sign up after today will be able to set up NumberSync from the get-go. The Gear S2 is available for $99.99 on a two-year service plan, or to purchase outright for $299.99. Users that want to share their number with their watch must be on one of the Mobile Share Value plans which adds an extra $10 to your monthly bill.

While this extra functionality doesn't come for free – when does anything? – it does make the Gear S2 an attractive prospect. After all, being able to take quick phone calls from your wrist, like from behind the wheel, or at the store checking you have everything you need is pretty useful. If you're interested in the Gear S2 and want to know more, you can always take a look at our full review here, and they should be available in your local AT&T store as they are online.