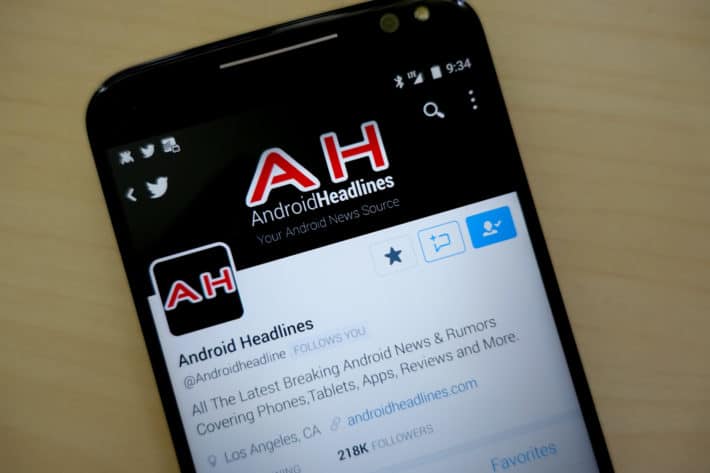 Every so often, you hear about a politician taking to Twitter and saying something so outrageous, so utterly scandalous that it winds up getting deleted to save face. Naturally, just about everybody does this every once in a while, but when a politician does it, it should be the public's business; you would want to know the real opinions of the people you're trusting to rule your country, state or city, especially if they're contrary to what the politician normally says in public. In the past, a service on Twitter called Politwoops archived these crazy tweets so that the people could know what politicians really thought. Politwoops was done away with some time ago, however, leaving Twitter users and the populace at large to see whatever politicians and their PR people deem fit for mass consumption. A leak and screenshot here and there still got out, but politicians were mostly off the hook in regards to some of the more out-of-left-field things they tended to pop off.

Twitter CEO Jack Dorsey took the stage at Twitter's recent Flight conference in October to detail Twitter's obligations to its developers, users and the people at large. "We have a responsibility to continue to empower organizations that bring more transparency to public dialogue, such as Politwoops. We need to make sure we are serving all these organizations and developers in the best way, because that is what will make Twitter great."

Following up on this statement, Twitter announced today that they have worked out a deal with The Open State Foundation, creator of Politwoops, and The Sunlight Foundation to bring the service back online. Jenn Topper, communications director for The Sunlight Foundation and Arjan El Fassed, director of the Open State Foundation both had great things to say about the service coming back online. A timeline for bringing the service back was not stated. This development comes right on the cusp of the crunch time for the 2016 presidential election for the United States, bringing clarity and transparency to a discussion that is necessary for citizens, but can get so convoluted that some simply choose not to participate.