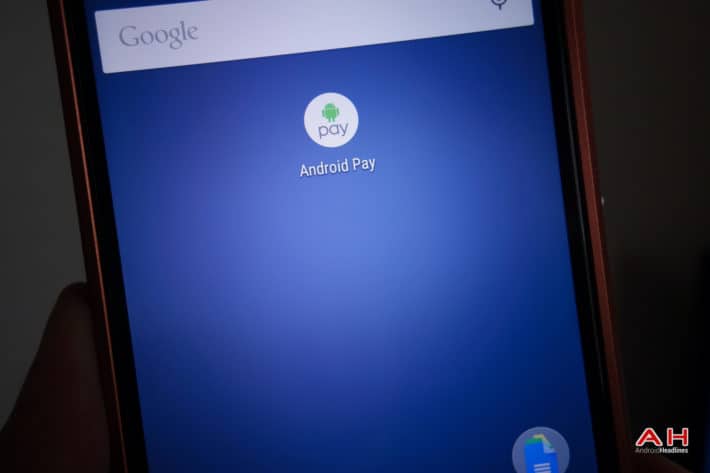 Google's second mobile payment solution, known as Android Pay, has been going through some decent changes recently, having just added support for TD Bank yesterday and making it possible to use Android Pay to make in-app purchases. While these are great new additions to the app, the inclusion of new banking partners for added support is at a fairly slow adoption rate. There are still plenty of consumers who are waiting to have their banks and credit unions add support for the mobile payment solution. There's no telling how long it will take, but it's likely not something which can be accomplished overnight, that much is clear, and customers will simply have to be patient in waiting for Google and their banks to get things up and running smoothly for everyone.

The good news for some users is that today Google has added a couple of new banking partners, of which include both M&T Bank as well Pentagon Federal Credit Union. PenFed has started pushing out the support for Android Pay as of today so it's possible that not all customers will be able to use it yet, but they are also focusing on rolling out support for Samsung Pay as well, which is great for those who may have a Samsung device and wish to use Samsung Pay instead of Google's option due to the use of Samsung Pay's MST Technology, and it could be part of any reasons for a slower rollout if things aren't immediately available to all PenFed customers.

In regards to M&T Bank, any customers of the institution can now add their credit and debit cards into the app and use it anywhere that Android Pay is already accepted, which should already be a large number of major retailers as well as a number of smaller or larger retailers who use Square, thanks to Square's new little devices which not only accept chip-enabled cards for payment but also carry support for Android Pay and Apple Pay. It's worth noting that PenFed CU customers can only add in cards that are VISA right now, with AMEX slated to gain support sometime next year, although no specific dates or time frames were mentioned.