India doesn’t have nearly as much smartphone manufacturing companies as China, but the country does have quite a bit of consumers eager to buy smartphones, especially affordable ones, pretty much every well-known foreign smartphone manufacturer is already offering their products to Indian consumers. This Asian country has become a magnet for foreign tech companies, and that actually includes Google as well. The Mountain View tech giant is trying to leave its mark in India, and it all started back in 2014 when they launched the Android One project in India. 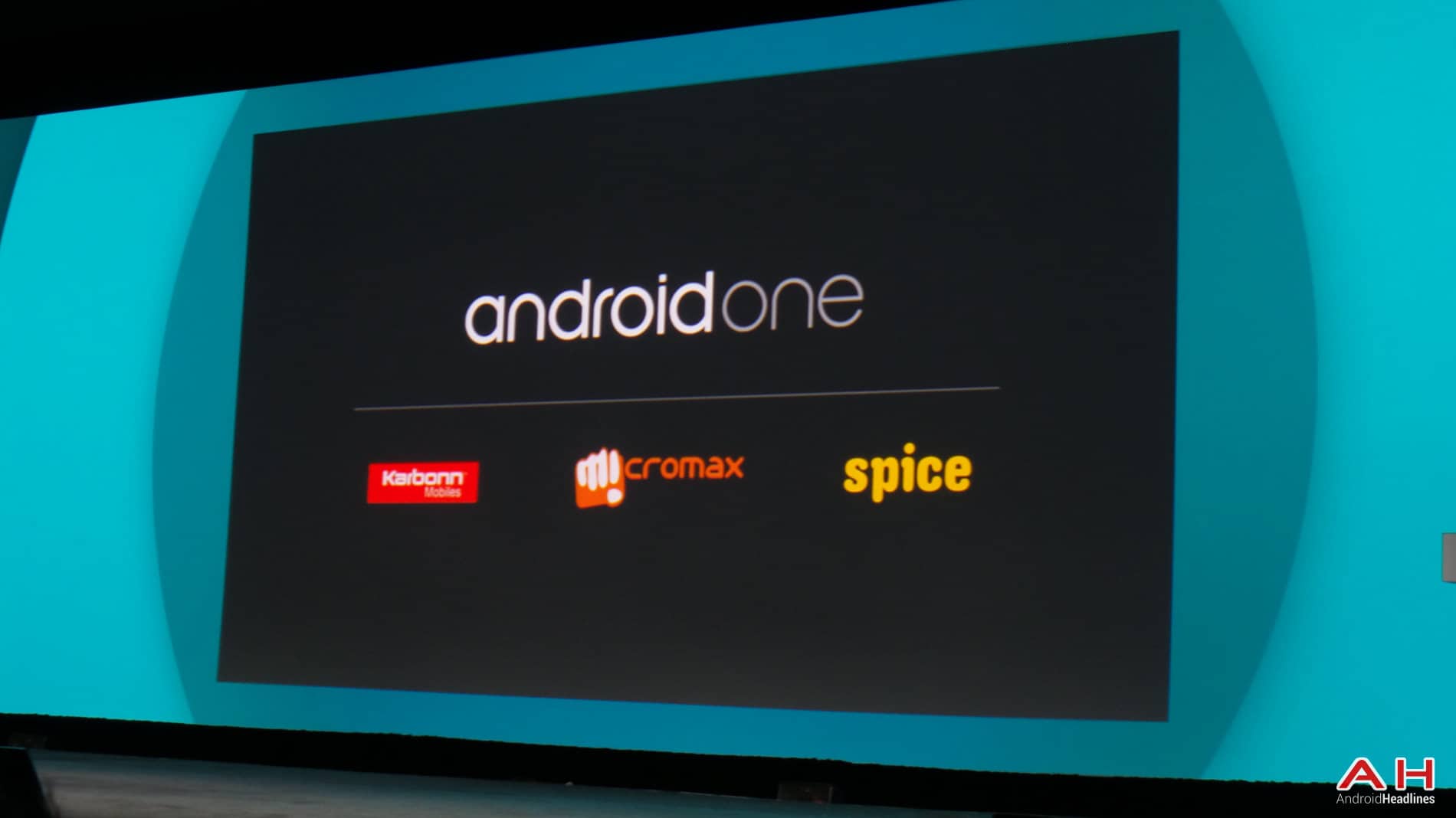 Three India-based smartphone manufacturers, Spice, Micromax and Karbonn, have agreed on a partnership with Google when it comes to the Android One project. These three companies have released similarly specced and priced entry-level devices, and it seemed like they’ll sell like crazy in India, but that hasn’t happened, the sales were poor, and there are several reasons for that. Google didn’t properly market them, and neither did the OEMs, who requested more control over the phone’s internals, most of all. One year later, we have quite a few Android One devices out in the market, and the sales are still not where they should be. Google says that the Android One project is not going anywhere, and the company might actually allow OEMs more control over the final product, as long as the software stays intact. We’ll see what happens here.

That being said, this is not the only battlefront Google has in India, heck, it’s not even the most important one. Google would love to push Android One project forward, but they have other assets they need to think off in India. Well, their services, Google is, first and foremost, a software provider. The company’s YouTube service is doing wonderfully in India, and interestingly enough, Chrome is nowhere near close to that success. Alibaba’s UC Browser hold the lead in the Indian smartphone market at the moment, which is interesting. Indian users also love social media, and as far as that goes, Google is definitely the number one social media service, without competition basically, the vast majority of people there use Facebook’s network.

Google’s Hangouts and Facebook’s Messenger services are quite popular in specific markets out there, but in India, Whatsapp is the dominating messaging service, by far, and as we all know, Whatsapp is owned by Facebook. So, the US-based networking giant actually leads in two very important areas in India, which is something Google might try to rectify. The company’s Google+ social media network wasn’t exactly as successful as the company has hoped for, and Hangouts have improved a lot since Google transformed the service from Google Talk. Google is now even letting people use Hangouts without a Google+ account, which might indicate serious changes in the platform, we’ll see.

As far as mobile operating systems go, Android is the undisputed king in India. The company’s operating system is by far the most used operating system in the country, which is, of course, a good thing for Google. But as far as certain services go, Google really needs to up the ante. The company really wants their Chrome browser to be the most used in India, and they’ve even started implementing features in the app which will benefit mostly Indian smartphone users. The company has recently announced a special data-saving mode for Chrome app on Android, which will significantly lower data cost for consumers, and India is one of the countries where that is still a big problem. Introducing this feature is definitely a good move by Google, and it will be interesting to see will it help Chrome app as whole, not that it’s not popular at the moment, but this specific feature might give it an extra edge. 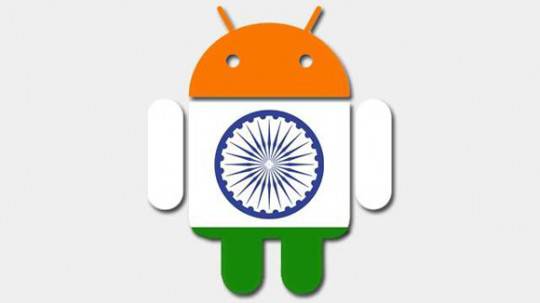 Now, Google will soon have to face a number of companies in China, as they intend to launch the Google Play Store again in that Asian country. China is currently blocking Google services, and it will be interesting to see how will Google pull this off, and will it be able to compete with some of the China-based giants, like Alibaba for example. This Chinese company is actually quite present in India as well, as I’ve already mentioned in this article. Alibaba is actually Google’s main competitor in the internet browser department. The Mountain View giant is trying to adapt both their software and hardware offerings in order to cater to emerging markets, and that’s pretty obvious at this point. That actually might be the key to getting more users to use their services, but we’ll see.

Google is definitely trying to leave their mark in India, and sure have all the firepower to make that happen, but it will be interesting to see how successful will they be. If the company managed to get users to use their services as planned in both India and China, that will be a huge step forward for the company, that’s for sure, not to mention the eventual success of their Android One project which will definitely help the company push forward their services as well. I wonder what will Google do in order to change their approach when it comes to Android One, and if letting OEMs have more control over hardware will help them sell more Android One devices. All in all, Google is making a big push in India, and they’ll only intensify that in 2016, and China is next in line it seems.