Sony's Mobile division is in trouble, but that's nothing new really. In 2001, Sony and Ericsson had merged to form the Sony Mobile we know of today. Sony continued under the name of "Sony Ericsson" until 2011, when Sony decided to buy out Ericsson's remaining share in the company. And thus we have Sony, as a smartphone maker. The Xperia brand from Sony has been around since 2008, and became their only mobile brand in 2012 and has been used for every smartphone and tablet since. In January 2013, Sony debuted the Xperia Z brand (and now we have the Xperia Z5, less than three years later). Sony is a company of many trades, similar to LG and Samsung. However, Sony has not had the same success as LG or Samsung. In fact, there has been recent talk of Sony possibly selling their mobile division in the next few years. That led to Kazuo Hirai, Sony's CEO, coming out and saying that they will not be selling their mobile division. And adding that they will "never leave the mobile business". 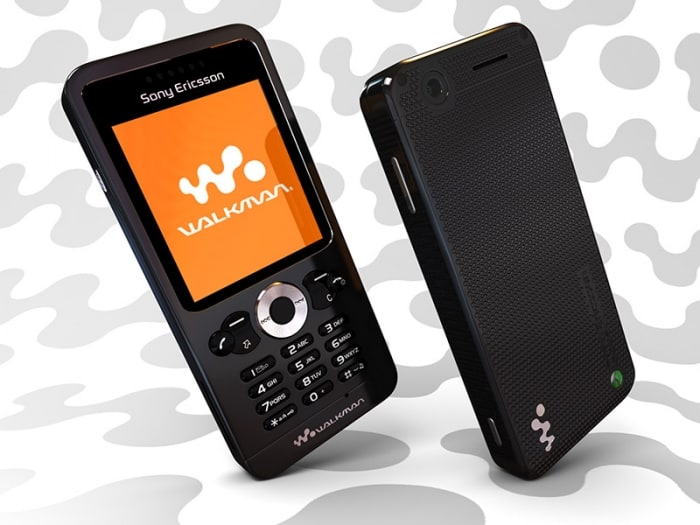 In 2003, Sony Mobile (then Sony Ericsson) made their first profit. Since then their number of units sold have peaked and then dropped. In 2007 it peaked at 103.4 million units sold, and in 2014 it was down to just 40.0 million. This year isn't quite over, but after the first and second quarters, Sony was at 15.1 million units sold for the year. So they would be on pace for about 30 million for the year, a 25% decrease compared to the year before. In the past two years, Sony has held steady at about 2-3% market share, globally. Giving themselves a 10th place spot, with Samsung and Apple leading the pack. And in the US, Sony isn't even in the top 5, and is simply listed under "other", Lenovo/Motorola is sitting in fifth place with just 4.8% of the market share in the US.

Tough times for Sony, after being hacked last year and with their smartphones not selling well, not just in North America, but really in any region. Their market share is roughly the same everywhere – around 2.5-3% – except for Western Europe, where Sony has around 10% of the market share right now. And when they release new smartphones, tablets and wearables, that's where they give most of their attention. Which is both good and bad. Obviously customers in Western Europe like Sony's products, but you can't neglect the rest of the world. Western Europe has around 192 million in population, so they aren't a small region at all, but you can't ignore Asia and the America's. Which Sony has ignored the America's for quite some time now. 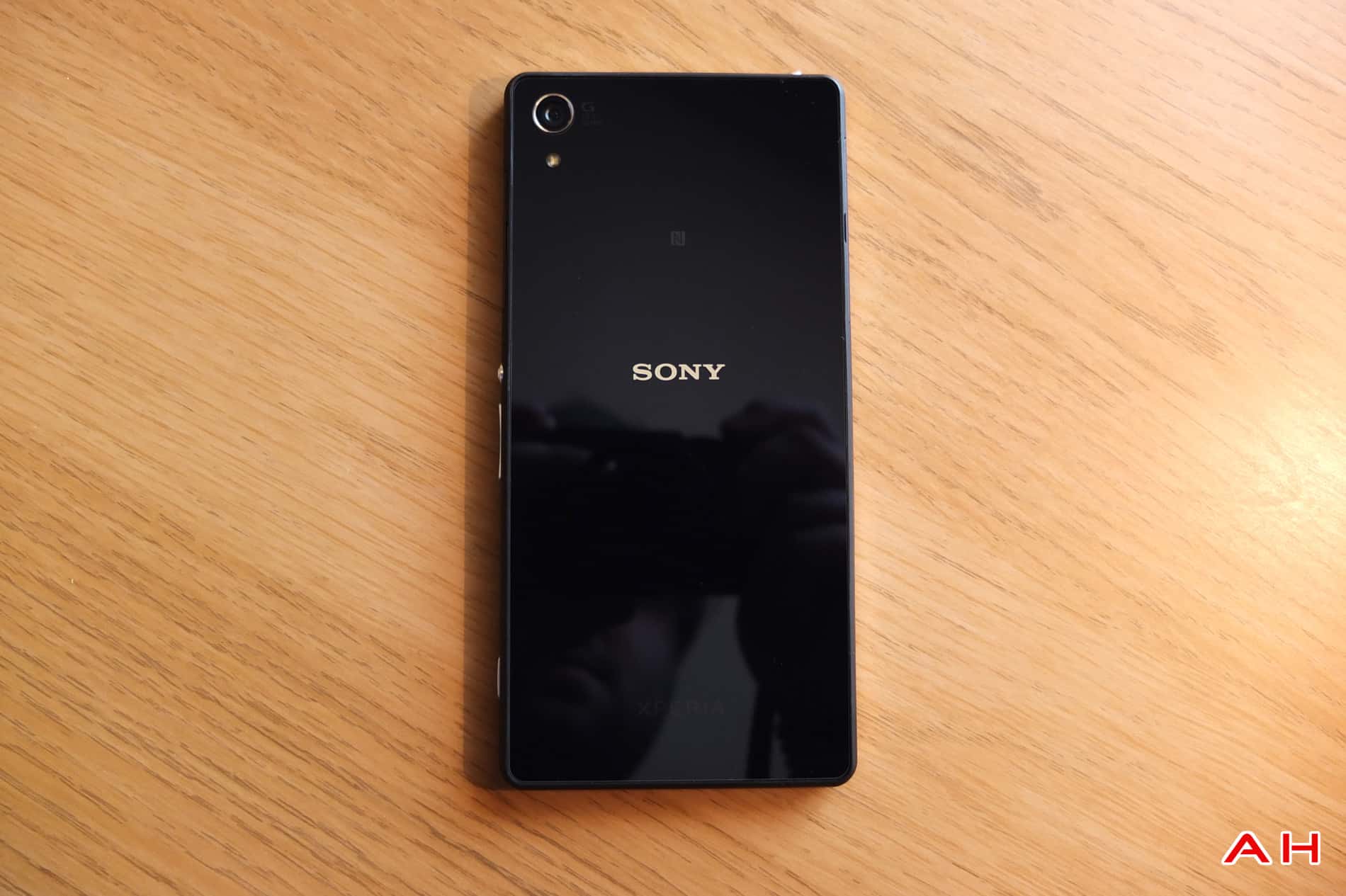 Since launching the Xperia Z in January 2013, Sony has launched four smartphones in the US. The Xperia Z, Z1s, and Z3 for T-Mobile with the Xperia Z3v for Verizon. The Xperia Z4v was announced, but then cancelled before it made it store shelves. That right there is one of their biggest problems. Announcing a new smartphone months before it is going to be available. The Xperia Z1 was announced in September 2013, it never made it to any of the carriers in the US and was made available through Sony's store around December/January. While Sony and T-Mobile announced the Xperia Z1s (a slightly modified version of the Xperia Z1) in January 2014, the very next month Sony outdated it by announcing the Xperia Z2. And that brings us to problem number 2. Sony's release cycle.

Now These two coincide with each other quite well. If you're announcing smartphones about every 6 months, and it takes 4-5 months to get your smartphones available everywhere, customers are just going to wait to see what you announce in a month or two. Causing Sony to lose sales and customers. Once more, these "newer" smartphones aren't really new. They are marginally different from what they announced about 6 months prior. Take a look at the Xperia Z2, Z3 and Z4/Z3+. Not much changed. We went from the Snapdragon 800 to 801 to 810 processors, the rest of the internals pretty much were identical with each other. On top of that, Sony smartphones are generally at least $700, that's more than most other flagships (aside from Apple's iPhone's) and to have them outdated that quickly, is not a good thing. 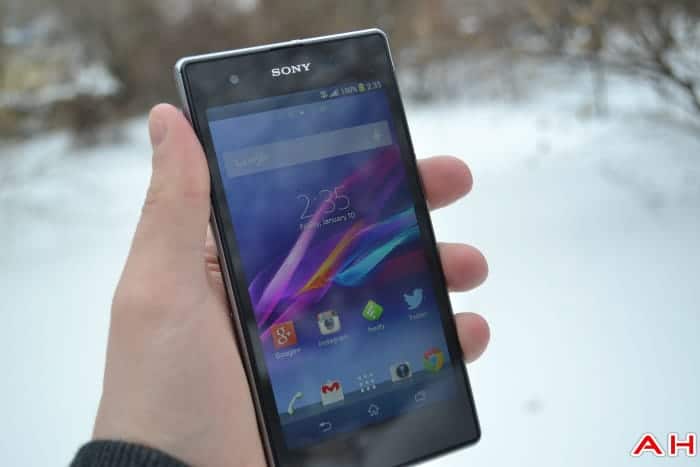 Here's what Sony needs to do, not just in the US but around the world, to really turn around their mobile division, seeing as they say its not going anywhere. First off, Sony needs to announce their phones no more then 3 weeks before it will actually be available (this is something every manufacturer can learn from as well, Samsung announced the Galaxy S6 six weeks before it was made available). There's no point in announcing the Xperia Z6 in February, if users can't buy it until April, as many will have moved onto the next big thing (likely the LG G5). Building on availability, Sony needs to have their devices available on all four carriers in the US at the same time the smartphone is available in other countries. Limiting your flagship to just one carrier, especially the third largest carrier, is not a good way to try and sell devices. Sony also needs to market their devices. When was the last time you saw a billboard for a Sony smartphone? Or a commercial? I can't ever recall seeing one at all. Their other divisions are quite good at it, especially the PlayStation division, they need to learn from the PlayStation team.

Sony is rumored to be making four smartphones for their Xperia Z6 line, which is also set to debut in March of 2016. There are two problems with that, too many smartphones and too soon after the Xperia Z5 launch. The Xperia Z5 hasn't even made it to the US yet – and there's no word on if it ever will – it is available through Amazon, however that is the international version and doesn't carry a warranty. Which will put off many users from buying the phone. Sony also has some pretty neat features in their smartphones, especially for PlayStation users. Where they can play their PlayStation 4 remotely on their Xperia smartphone or tablet. Something you can't get from another manufacturer – unless you want to try Windows Phone. Sony's smartphones are great, I loved my Xperia Z3, with the great battery life, great camera, and it was all around a great smartphone. It's a shame that more people in North America won't get the chance to use any of Sony's flagship smartphones. If Kaz Hirai is serious about making the mobile division profitable again, things need to change, and change quickly.

Sony hasn't made a huge impact in the US, and that's mostly Sony's fault. Sure some if it lies on the carriers, but Sony could make their products available here through Amazon and their own store, like they've done with the Xperia M4 Aqua, but they are so inconsistent with it. Hence the reason their market share is at about 2% right now. While many people would still prefer to buy their phones from their carriers, it would at least give consumers in the US a choice. Instead of sticking with Samsung, LG, HTC or Motorola here in the US. Something has to change, at Sony Mobile, and change fast. The best way for consumers to show Sony that something needs to change is to vote with their wallet. The lower Sony's sales are, the more likely they are to do something drastic, which is definitely needed in the North American market. As well as the rest of the world.

Advertisement
Advertisement
Trusted By Millions
Independent, Expert Android News You Can Trust, Since 2010
Publishing More Android Than Anyone Else
1
Today
129
This Week
639
This Month.
8083
This Year
109555
All Time
Advertisement