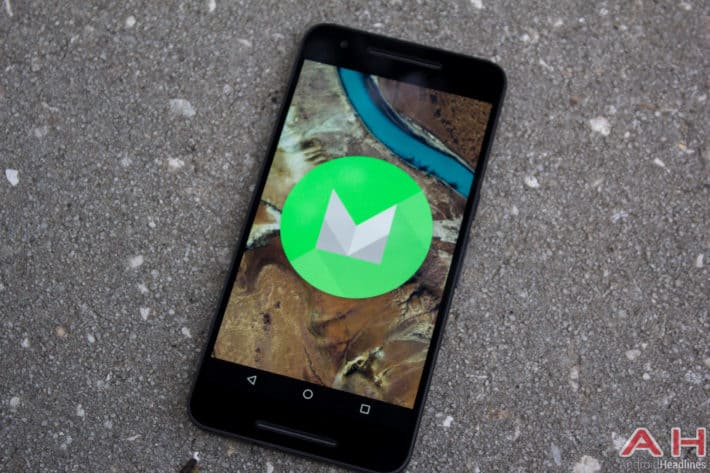 Last week, Google’s Hiroshi Lockheimer who is part of the Android team, teased on Twitter that we would get an update this week with a ton of new emoji’s, at least for Nexus devices. And well, today, Google made it official. It’s Android 6.0.1, and it should be on the way to Nexus devices that have already received Android 6.0 Marshmallow, very soon. Google has added over 200 new emoji’s to this Android 6.0.1 update, which includes the taco, Unicorn, hot dog and so many others. Many of which WhatsApp had added into their app last week.

Currently, there’s no word on what else is new with the Android 6.0.1 update other than Emoji’s. But you can bet that there are tons of bug fixes and performance enhancements in this update. Mostly stuff we won’t notice, but will make our devices run that much better. Google has also announced that they are working with their partners to bring these new emoji’s on over to their devices as well. So you’ll soon see them on Samsung, HTC, LG, Motorola and the other manufacturers that make Android smartphones. And they likely won’t look the same as what you see on your Nexus device. No word on when those updates will be available, Google has said to check back with their partners on updates for their emoji updates.

With iOS 9.1, Apple brought in a ton of new emoji’s for their users. And Android users were a bit jealous (probably the only thing they’d be jealous of, from Apple). But now we have our own updated emoji’s. Tons of new ones available and we’ll likely see even more coming in the near future. So now you can send even more emojis instead of actual text to your friends and family.