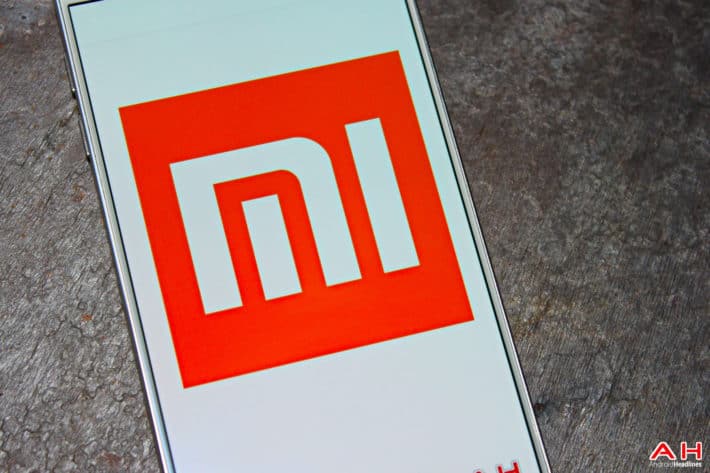 Xiaomi has sold 61 million smartphones in 2014, which was a huge success for this China-based company. Xiaomi is approximately 5 and a half years old at this point, so you can imagine how fast the company managed to skyrocket to the very top of China-based smartphone manufacturing companies. Anyhow, at the beginning of this year, Xiaomi has set a sales goal for themselves, they said that they plan to ship between 80 and 100 million smartphones in 2016, and according to the latest report, the company might miss that sales goal. That being said, a China-based analyst actually predicted how many phones will Xiaomi sell, read on.

According to the analyst, Xiaomi will ship around 73 million units by the end of this year, which is a bit short of their 80 million estimates. The company was able to sell 15 million handsets in the first quarter of this year, 20 million in the second quarter, and 18.5 million in the third quarter. Now, it seems like the shipments in the fourth quarter of the year will cross the 20-million mark, but we still don't know by how much, but this analyst thinks he does. Now, these sales numbers don't really bother Xiaomi's CEO, in the latest interview, Lei Jun said that the smartphone sales are declining in China in general, so he's not all that worried, He still thinks that Xiaomi was a huge success in 2015, and he's probably not wrong. The company did move forward quite a bit and has reached new markets, and they'll try to expand upon that in 2016.

Now, in comparison, Huawei has released a statement earlier today, and reported that they've already managed to sell 100 million handsets this year. Keep in mind that Huawei has access to far more markets outside of China than Xiaomi does though, so this is not exactly as comparable as it should be. Huawei has managed to become the third largest smartphone OEM in the world this year, so such sales numbers were to be expected. Either way, 2016 will be really exciting, it will be interesting to see what sales goal will these two companies set for themselves.