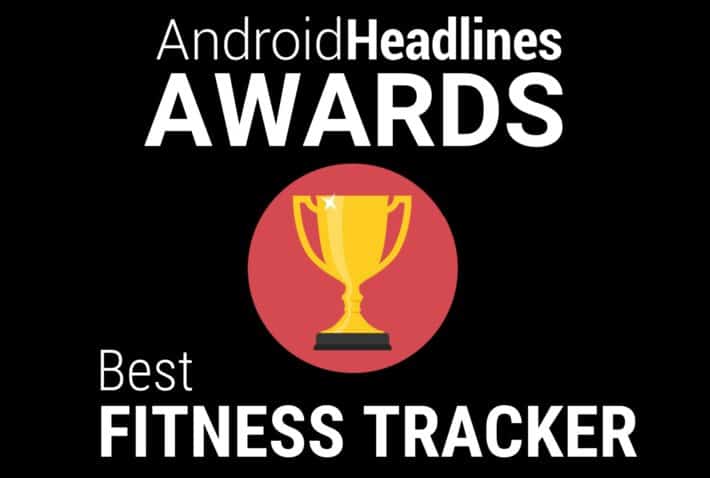 Our lives have become more connected this year, and it's in no small part to the fitness/activity trackers which have hit the market in 2015 as part of the collective of wearables. Fitness and activity trackers are certainly nothing new, (too new at least) but with this year's offerings they have reached levels of vast improvement over previous products from some of the top brands. Fitbit have launched a few new trackers this year as have other companies like Misfit, Jawbone, and even Razer. Most of the trackers offered provide a good set of interesting features that are useful to consumers, but unfortunately we can't pick every single tracker as the winner of this year's awards. We've looked at all of the offerings and have narrowed down our picks to the top three, so here's our list of winners for the Best Fitness/Activity Tracker Award for 2015. 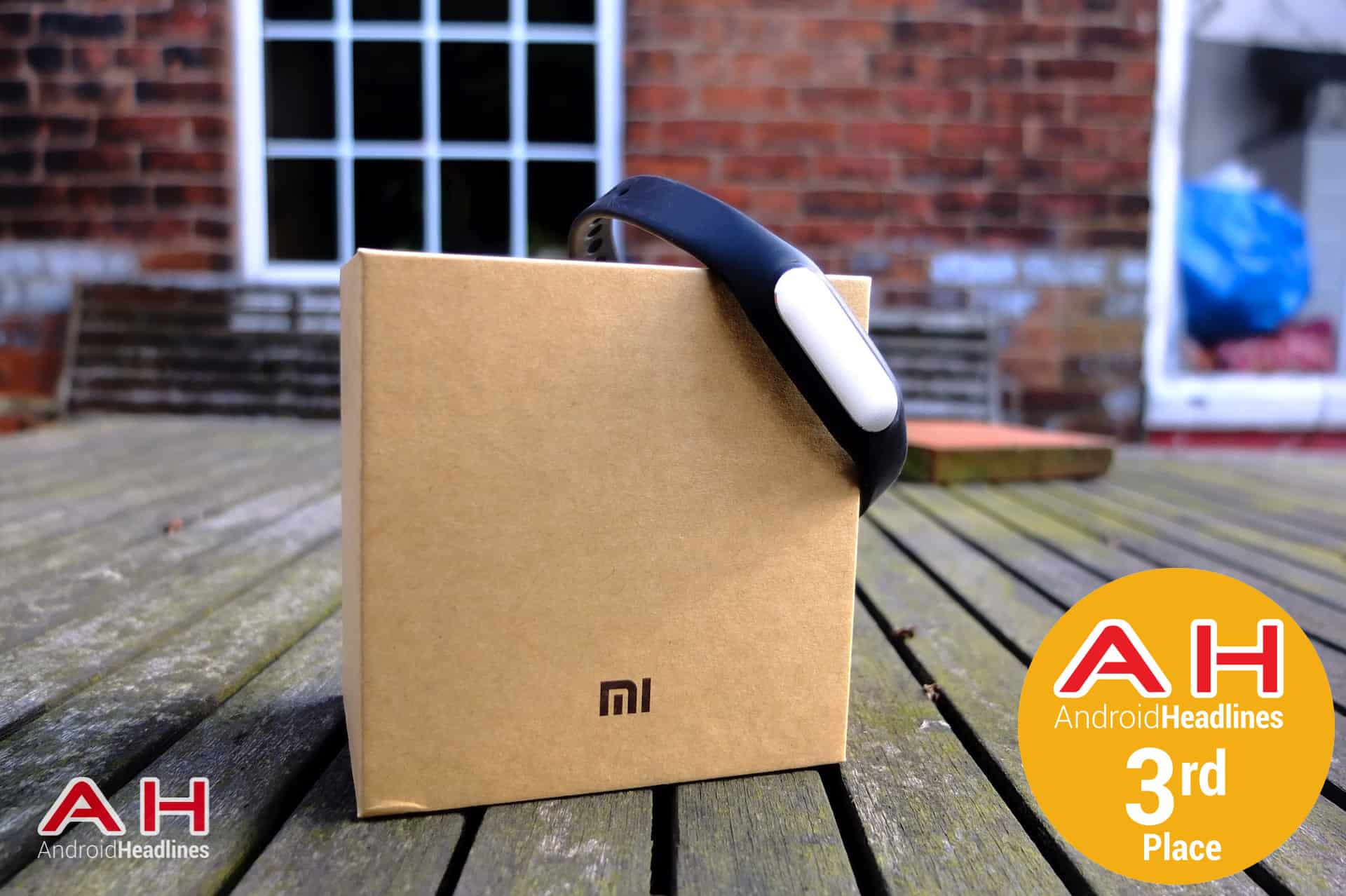 With Xiaomi's low cost to the consumer pricing on an activity tracker compared to the competition, it's hard to beat some like the extremely affordable Mi band. It comes in multiple color options too, allowing for a decent amount of personalization for each customer as it isn't just available in the standard black. U.S. consumers wanting a basic activity tracker can pick this bad boy up for just $13 USD, which is a fraction of the cost of the other two trackers on this list. It's main feature for activities is tracking your steps, so you won't get a heart rate sensor nor the ability to track your location via GPS, but it does work as a silent alarm and track your sleep. Throw these all together with the companion app and you can see things in a visual display of all your activities to help you meet your fitness goals. The Xiaomi Mi band is also waterproof, and the strap is adjustable so it can fit a varied range of wrist sizes. If you're looking to delve into a wearable for the first time and want something simple that won't cost a lot, the Xiaomi Mi Band is good choice for a starter. 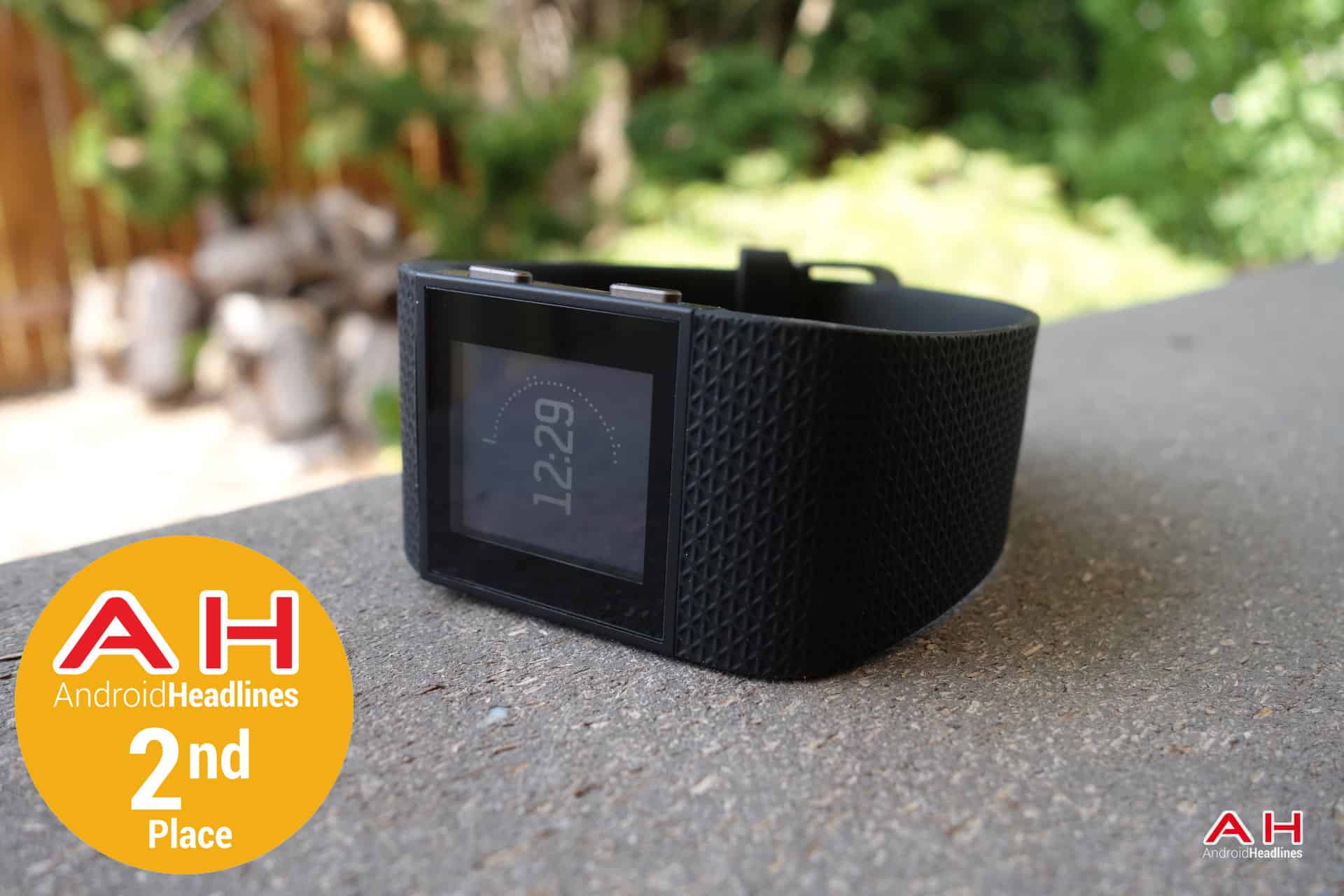 One of Fitbit's offerings this year was the Fitbit Surge, perhaps better described as a fitness/activity super watch than just a tracker. We had the chance to test this out earlier in the year and ended up with pleasant results. The Sruge is capable of quite a lot and helps to embody all the best parts of Fitbit's products, and for those looking for a tracker that comes loaded with features the Surge certainly won't disappoint. It has a built-in continuous heart rate monitor so you always know your heart rate during any activity whether it's simply walking or something more active like working out or hitting the streets on a bicycle. The Surge also acts as a watch, and the larger (also touch enabled) display makes it easy to interact with since we're already all so used to navigating our devices with just our fingers through the screen. In addition to this though it carries a set of buttons for engaging with the tracker's functions. It has built-in GPS so you can track your routes and then visualize them through the Fitbit app, which also happens to be the home of other data like tracked steps, calories, monitored sleep patterns, and your goals. The Surge can also receive notifications and alert you to them as they come through, making it possible to keep from missin important calls, emails, or messages. Although it will be a bit more than some may want to spend on a tracker, it's worth it if you want some of the extra features, the GPS being once of those niofty little add-ons not many trackers have. 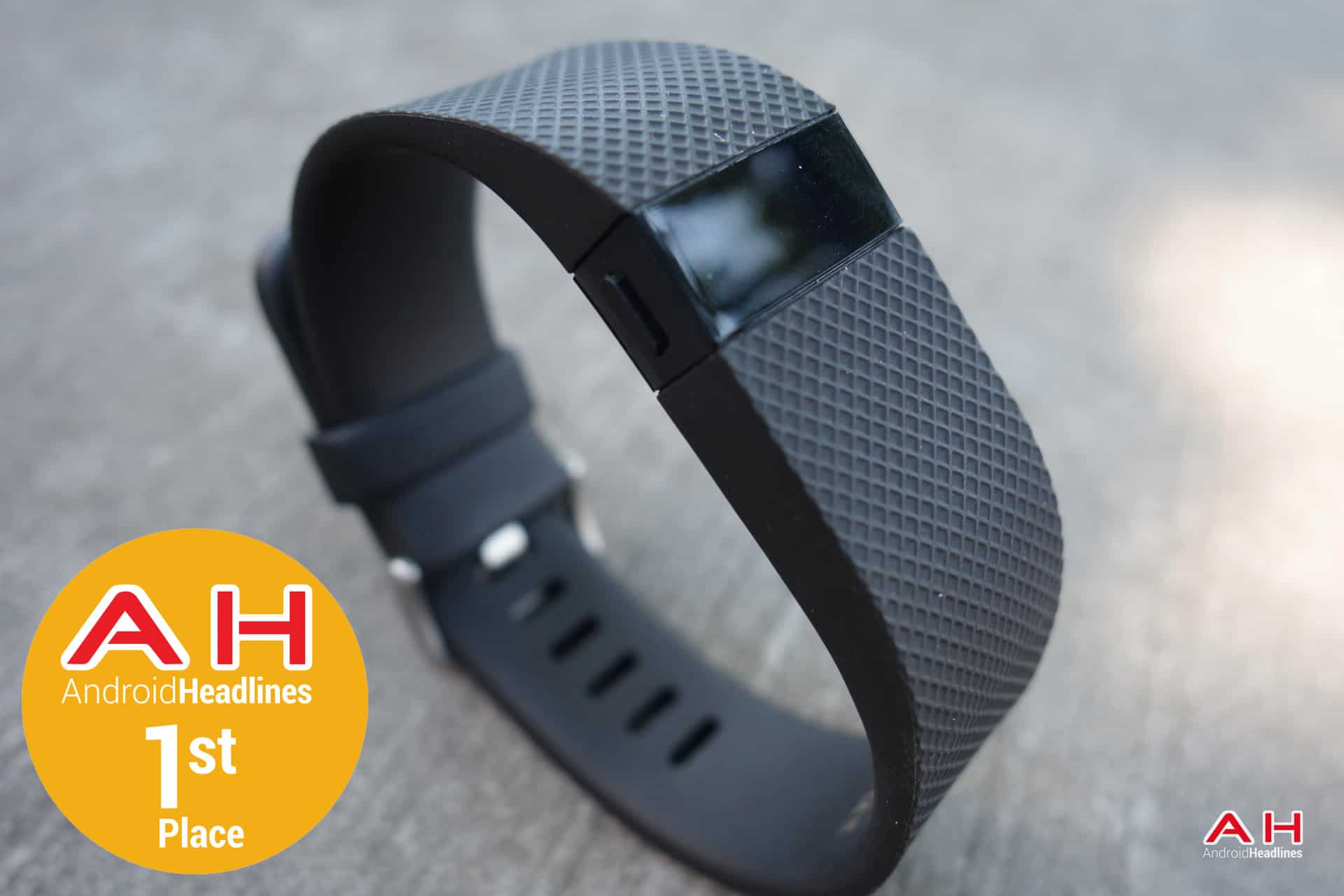 It shouldn't be too hard to imagine Fitbit winning  the affections of our team more than once, as the lower priced Fitbit Charge HR is more accessible than the super-powered Surge, yet still offers most of the same functionality, albeit without the built-in GPS, and touchscreen. The important things are still there, though, like the continuous heart rate monitor which you'll be hard-pressed to find in a lot of trackers, especially since most of them come in at under $100 at retail. The Charge HR comes with all of the same features of the Charge, but with the added capability to track your heart rate thanks to the built-in continuous heart rate monitor. This allows wearers who want to be conscious of their heart rate during active moments like exercise the ability to do so, and then they can visualize it later on through the Fitbit companion app.

The Charge HR also comes in small and large size bands, and each size has an adjustable strap to allow for a wide range of wrist sizes. It also comes in multiple colors so people who like to have something more personalized and tailored to their liking can opt to choose one of a few different colors that are available, which includes black, plum, blue, orange, and teal. The strap is also made from a soft silicone material which makes it comfortable to wear for longer periods without irritation to the skin, and it's water resistant, meaning wearers can take it with them out in the rain and not have to worry about water damage. The water resistance feature also means it's not susceptible to sweat or splashes from liquid materials. The battery life has also proven to be quite exceptional with it, making it a prime device for anyone who doesn't want to have to remember to charge another device every single night. With quite a few features, a comfortable fit, long battery life, and a robust companion app that helps people meet their goals, the Fitbit Charge HR is easily the best tracker of the year.