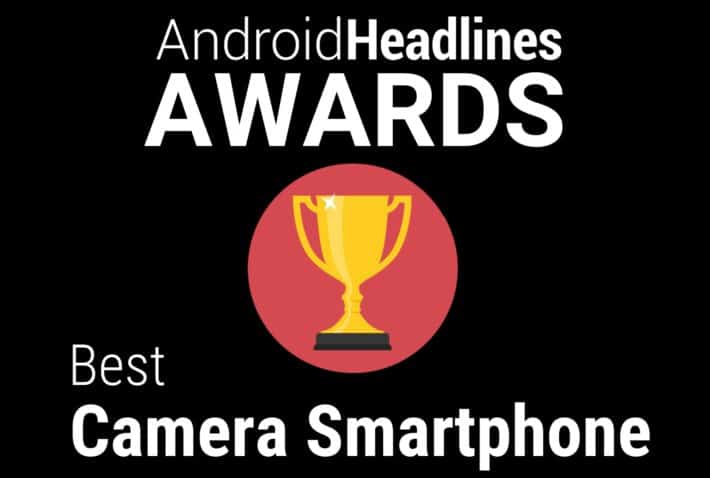 The smartphone camera has gotten better and better over the past few years and now, they’ve become so good that they can quite easily replace a digital camera for a lot of users. With larger sensors, much better software, more natural flash and speedier shooting, cameras have come on a long way in just the last couple of years. This year saw LG and Samsung make huge leaps in terms of their low-light performance and in the case of LG, in terms of better camera software. Sony came back with a little improvement, which went a long way and Google managed to put together a camera software and sensor combo that gave Nexus devices a decent shooter for once. There has never been a better time to enjoy taking photos with your phone, they’re good enough for precious memories and great for taking a photo when you need to. Not all of these have been equal however, and this is our AH Award for the Best Camera Smartphone of 2015 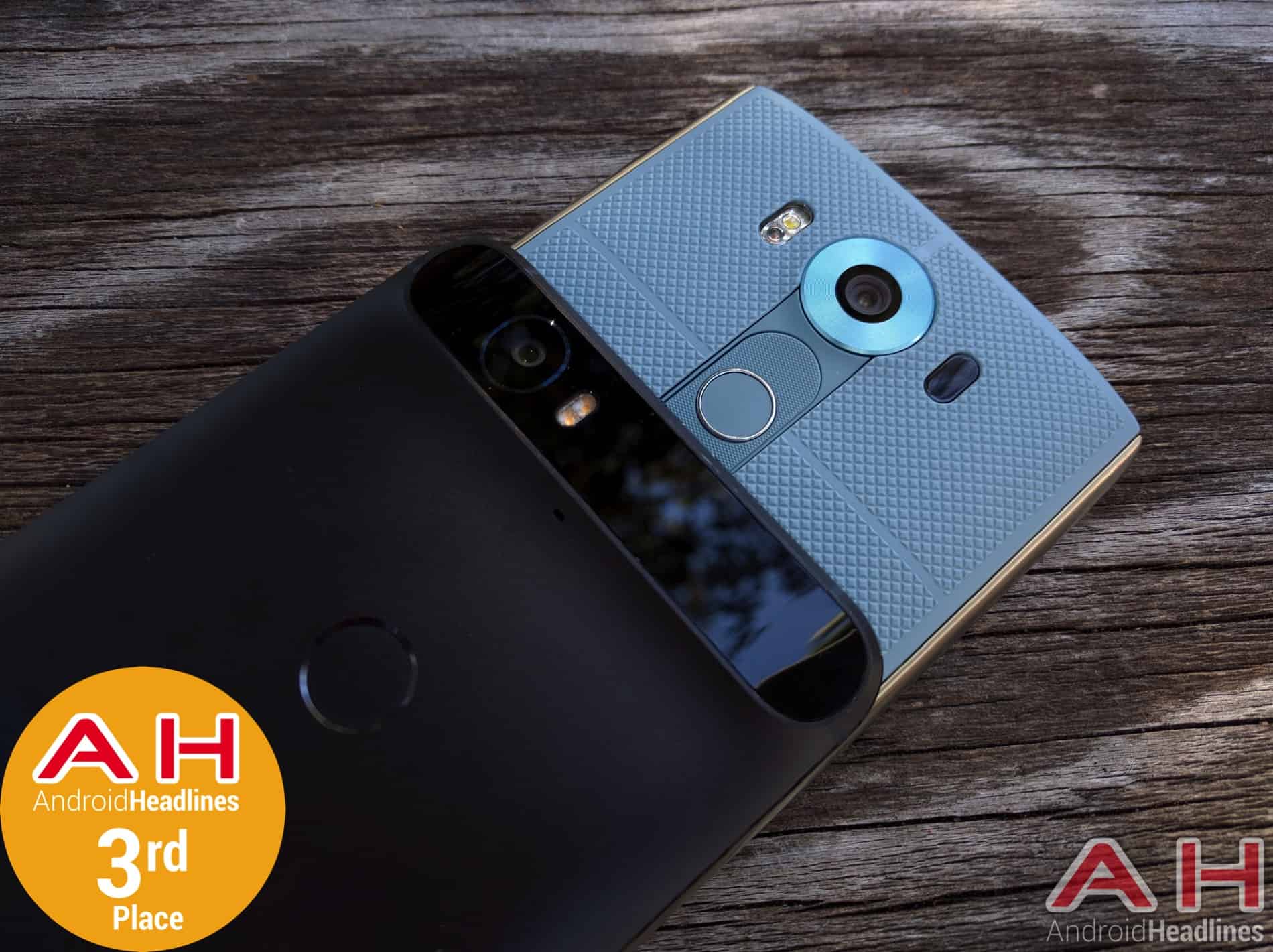 This year saw LG really up their game with the LG G4 and its 16-megapixel camera. Improving on last year’s laser autofocus, they also added a color spectrum sensor as well. With the V10 they took things a little further, all of the same manual shooting options – which included shutter-speed, aperture and exposure to name a few – they also added oodles of video software. The V10 is an excellent phone for those that want a camera that can do everything really pretty well. For budding filmmakers, there are a ton of features on offer, like the ability to edit and scrub footage there and then from the same camera app. Not to mention the excellent optical image stabilisation that LG have been offering for years now. It’s also excellent for taking pictures, as you might imagine, and while the manual controls and such might be a little confusing for some, it’s a great point-and-shoot machine as well. We reviewed the LG V10 here.

Tying with the V10 was Huawei’s first Nexus device, the Nexus 6P. For the Nexus 6P – as well as the Nexus 5X – Google tried something a little different. They used the Sony IMX377 sensor, which might only take images of 12.3-megapixels, but it’s usually used in consumer camcorders, making it a pretty versatile workhorse. Besides, pixels are only one part of the equation, and with this Sony sensor, Huawei’s Nexus 6P takes excellent photos. They’re sharp, natural and detailed with some good color saturation, without going overboard. Despite failed devices from the Nexus heritage having poor shooting experiences, the Nexus 6P is speedy to shoot with and pleasant to use as well. We reviewed the Nexus 6P here. 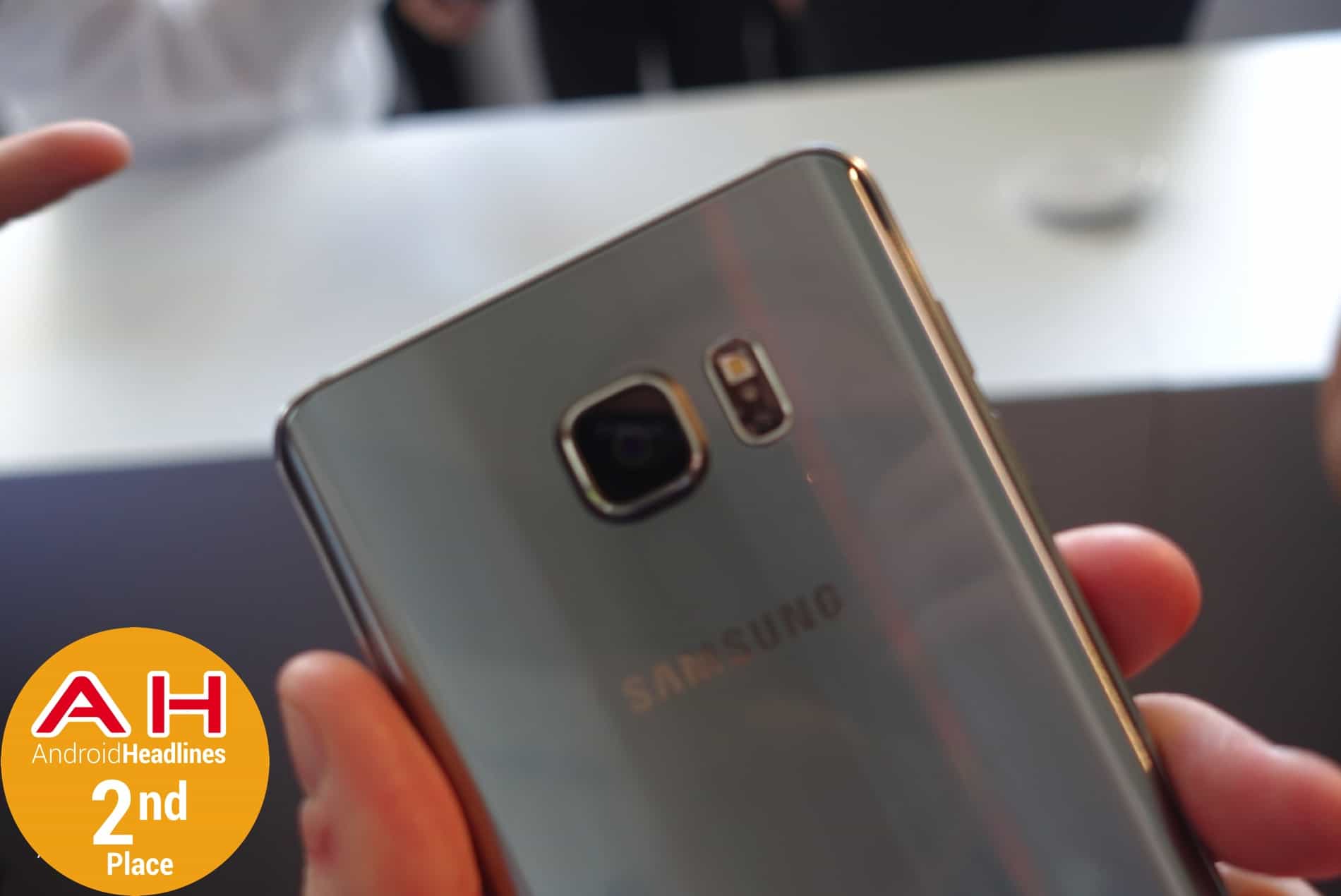 This year has been an interesting one for Samsung, the new design language throughout the Galaxy S6 line and the use of curved displays with the Edge series has resulted in some of their best-looking phones ever. The Galaxy Note line however, no longer looks quite so superior compared to the Galaxy S line. Nevertheless, the Galaxy Note 5 is one hell of a phone, and if you’re wanting a good camera experience, this is a cut above the rest of Samsung’s offerings. The Galaxy Note 5 features the same 16-megapixel f/1.9 shooter as the Galaxy S6, Galaxy S6 Edge and Galaxy S6 Edge Plus, which means they all share similar performance. This means that the Galaxy Note 5 can take incredible low-light images, it really is a testament to how much work Samsung put in here. With lots of detail in day-to-day shooting, low-light is one area where this line of devices really stands out. So, why the Galaxy Note 5, then? Well, for one there’s a nice big display to view your photos on – which look gorgeous thanks to Samsung’s Super AMOLED technology – and then there’s the S-Pen to work with as well. The S-Pen gives you lots of flexibility to edit photos, cut portions of photos out and do so much more with your work. As usual, you can read our review of the Galaxy Note here. 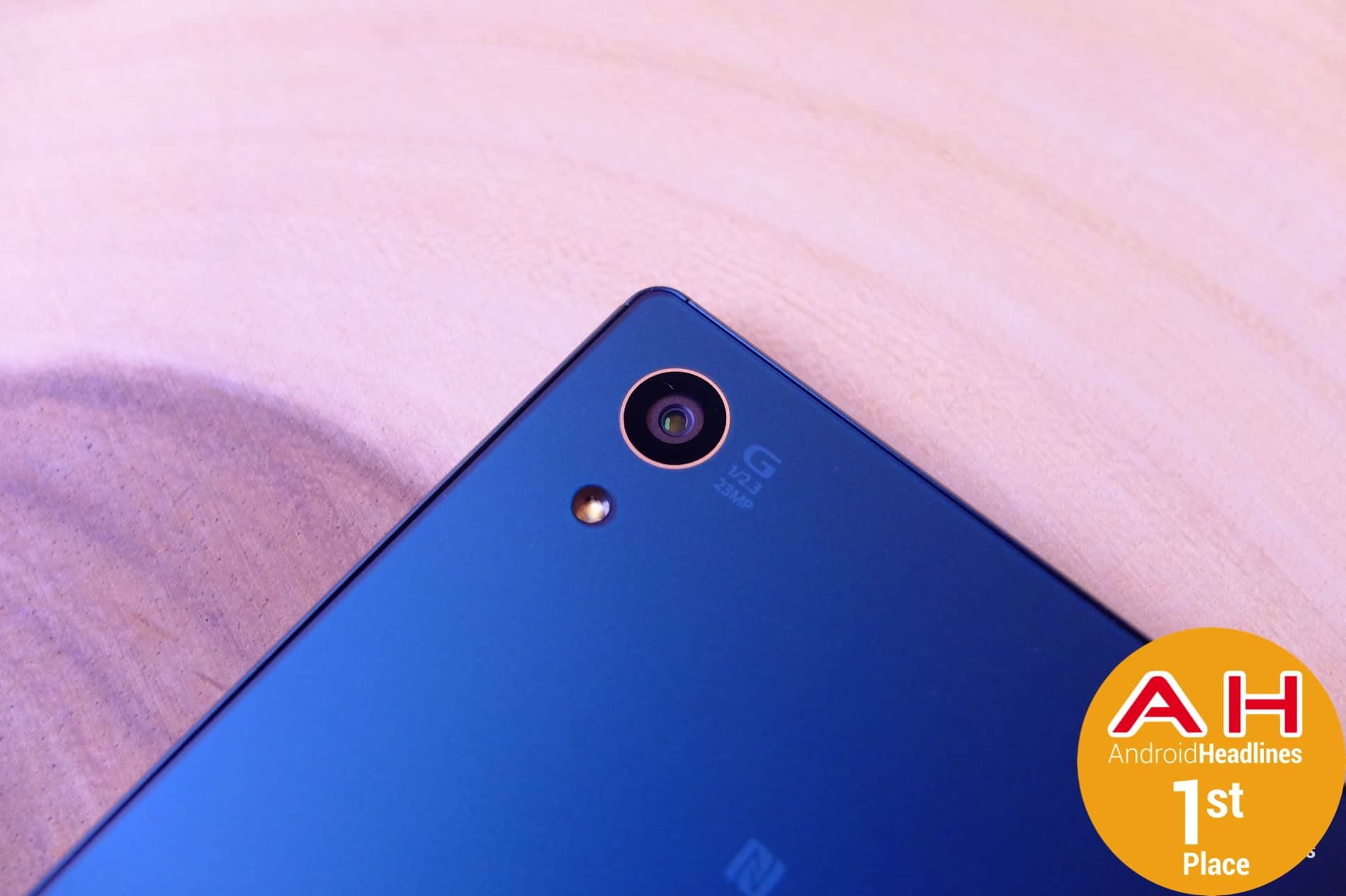 For years now, Sony has been delivering the best their mobile division has to offer with their Xperia Z line. While the design of the phones might be looking a little stale at this point, the camera experience has only gotten better and better. This year saw Sony launch the Xperia Z5 line, all with a fancy new 23-megapixel sensor and lens all of Sony’s design. Coming from the company that make full-frame mirrorless digital cameras you would expect great things from Sony, and with the Xperia Z5 they deliver, and then some. With the Sony line of devices, it’s not all about the megapixels, and while the Xperia Z5 certainly captures a lot of them, it also captures detail, excellent colors and it’s a joy to use as well. Thanks to the inclusion of a dedicated camera button, it feels like you’re using a digital camera when using the Xperia Z5, and the results will have you fooled even further. In our review, we found that even though the Superior Auto mode had a tendency to wash photos out, a tiny adjustment to exposure could get you some excellent shots you would never think were from a phone. Great for recording video as well, the Xperia Z5 line does it all, and it does so in style, too.