Skip to content
Trusted By Millions
Independent, Expert Android News You Can Trust, Since 2010
Publishing More Android Than Anyone Else
1
Today
52
This Week
880
This Month
880
This Year
126998
All Time 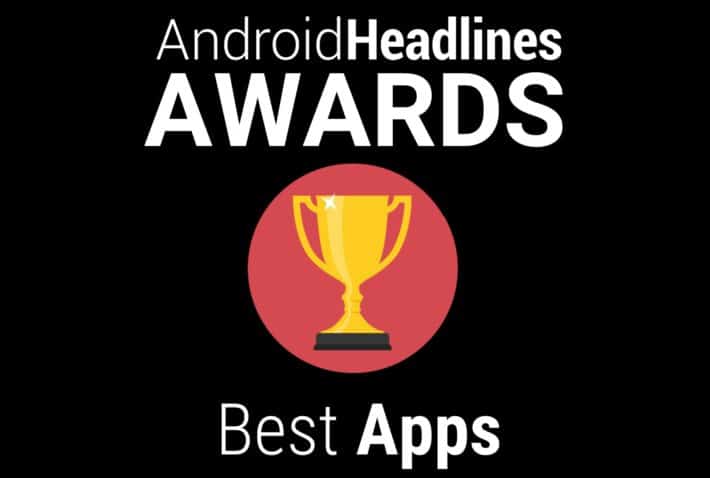 In many people’s cases, their lives are ruled by apps, or perhaps not ruled by them, but their days are no doubt centered around the use of a good few. For some people, it’s social media, others it’s all business and the apps they use on a daily basis help them focus on the bigger picture, something to do with work. However you personally choose to use them, there’s no denying that apps have become a huge part of everyday life for many smartphone users, and at the rate they’re developed and released to app stores there’s always something new to try that could just end up being the next favorite app you can’t live without. Although there were plenty of great apps launched this past year, not all of them can make the list, so here’s our winners for best Android app of 2015. 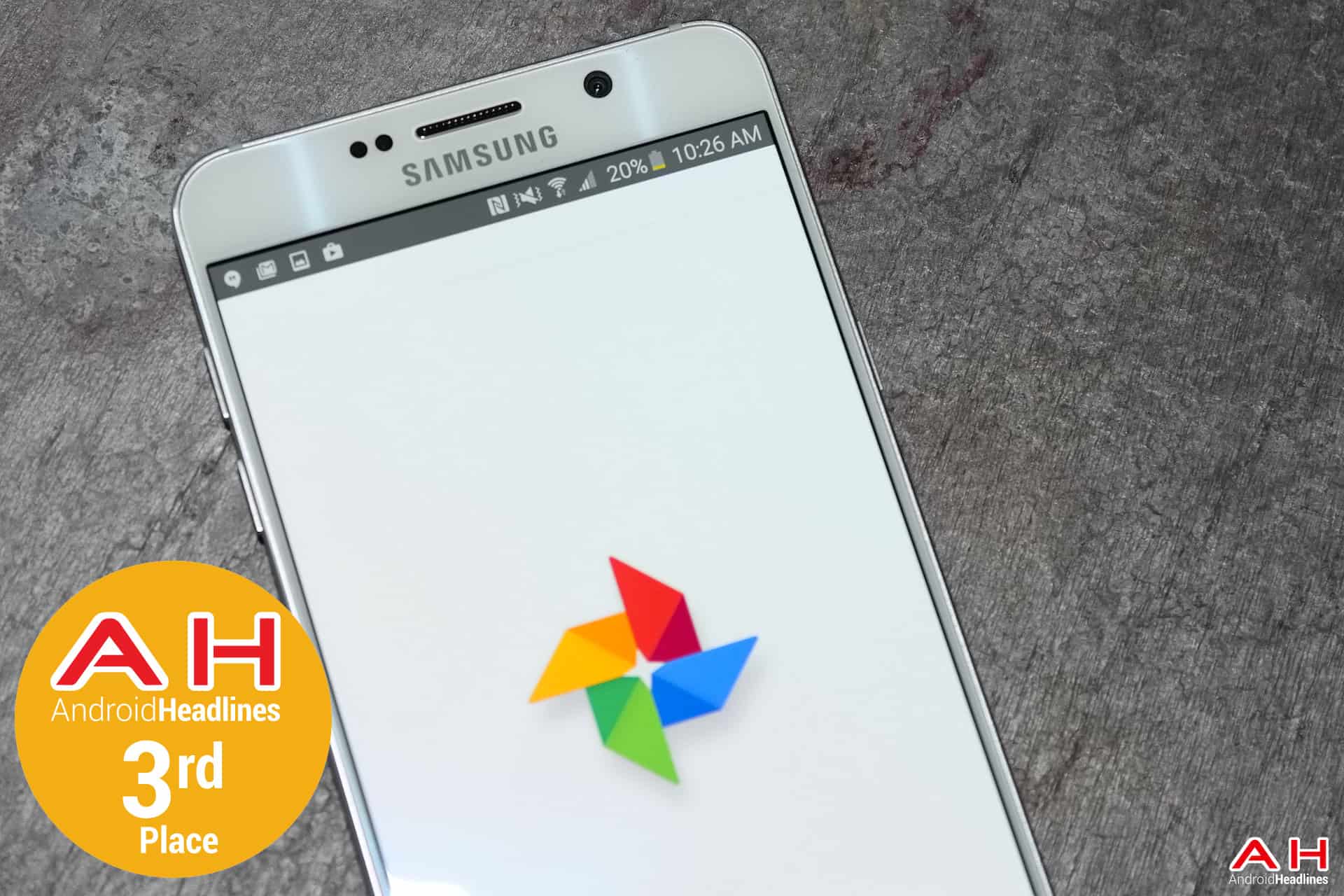 Google launched the all new Google Photos application earlier this year after having announced and unveiled it at their annual Google Developer conference at the beginning of the summer. Although to some people it surely appeared similar in many ways to the old photos app which was available, the app had been redesigned and given new purpose, and it was baked full of new features and offered things that weren’t available in the old version. For starters, the new Google Photos was boasting unlimited photo storage for anyone so long as they had a Google account set up, and the photos being stored were below a certain resolution. Google had also made the new Photos app much smarter, as users can now search for specific pictures based on criteria like food in a particular place, all without having tag people or places. Photos also allows for easy editing and it can create montages of all of your photos automatically from time to time, giving you something unique and personal to look back on to enjoy the memories. The automatic organization, the new assistant feature, the unlimited storage and so much more have earned Google Photos a spot on this list, and we bet many of you feel the same way. 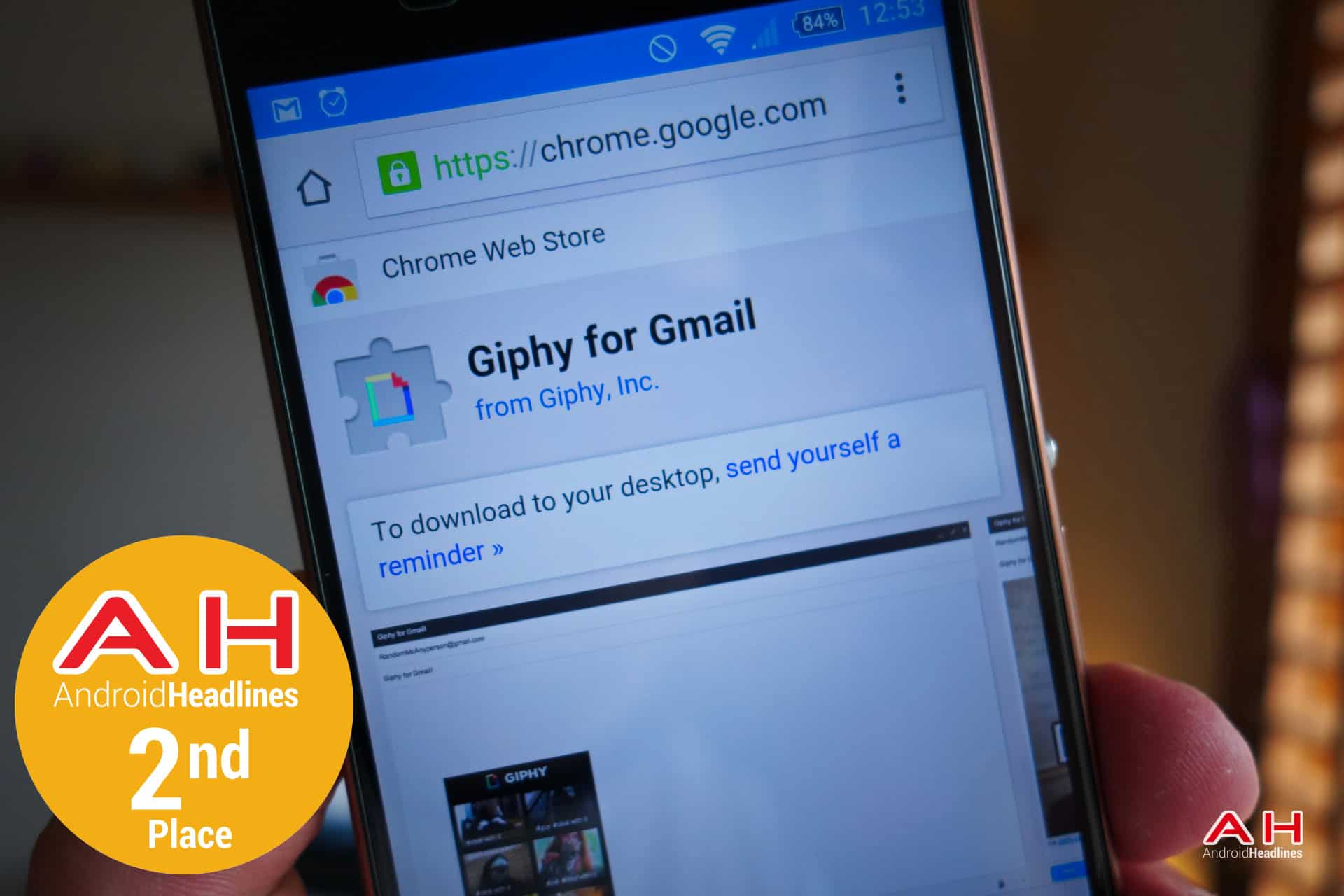 Two of the best apps this year are Amazon Underground and GIPHY for Messenger. We felt both of them were pretty good, so much so that it was too difficult to pick just one for the 2nd place spot, so we deemed it a tie. Amazon Underground takes all of the things that people loved about the original Amazon shopping app available in the Play Store and married it with Amazon Instant Video features. Those who are subscribers of Amazon Prime now have a proper Android app to allow for streaming of tons of content that Amazon Instant Video has to offer, and all from their smartphone or tablet running on Android. Prior to Amazon Underground if users wanted access to their Instant Video content from Amazon, they’d have to do so from an Amazon Fire device, like the Kindle Fire or the Fire TV. Beyond the video functions, the app also offers enhanced shopping features which aren’t available in the regular Amazon Shopping app on the Play Store.

As for GIPHY, sometimes there’s no better way to brighten up a conversation than with a fully animated GIF image, and with GIPHY for Messenger now anyone who uses Facebook’s Messenger app for their main form of communication, GIPHY makes it easier than ever to search for, find, and apply GIFs at a moment’s notice to any chat with anyone in your Messenger contacts list. The only thing that can really sour a GIF besides overusing it is not having enough to choose from, and with GIPHY that isn’t an issue as it holds the largest library of GIF images on the planet. GIF’s are easily searchable from a large selection of different categories, and once you’ve found what you want you can send them straight to any Messenger conversation in a snap. 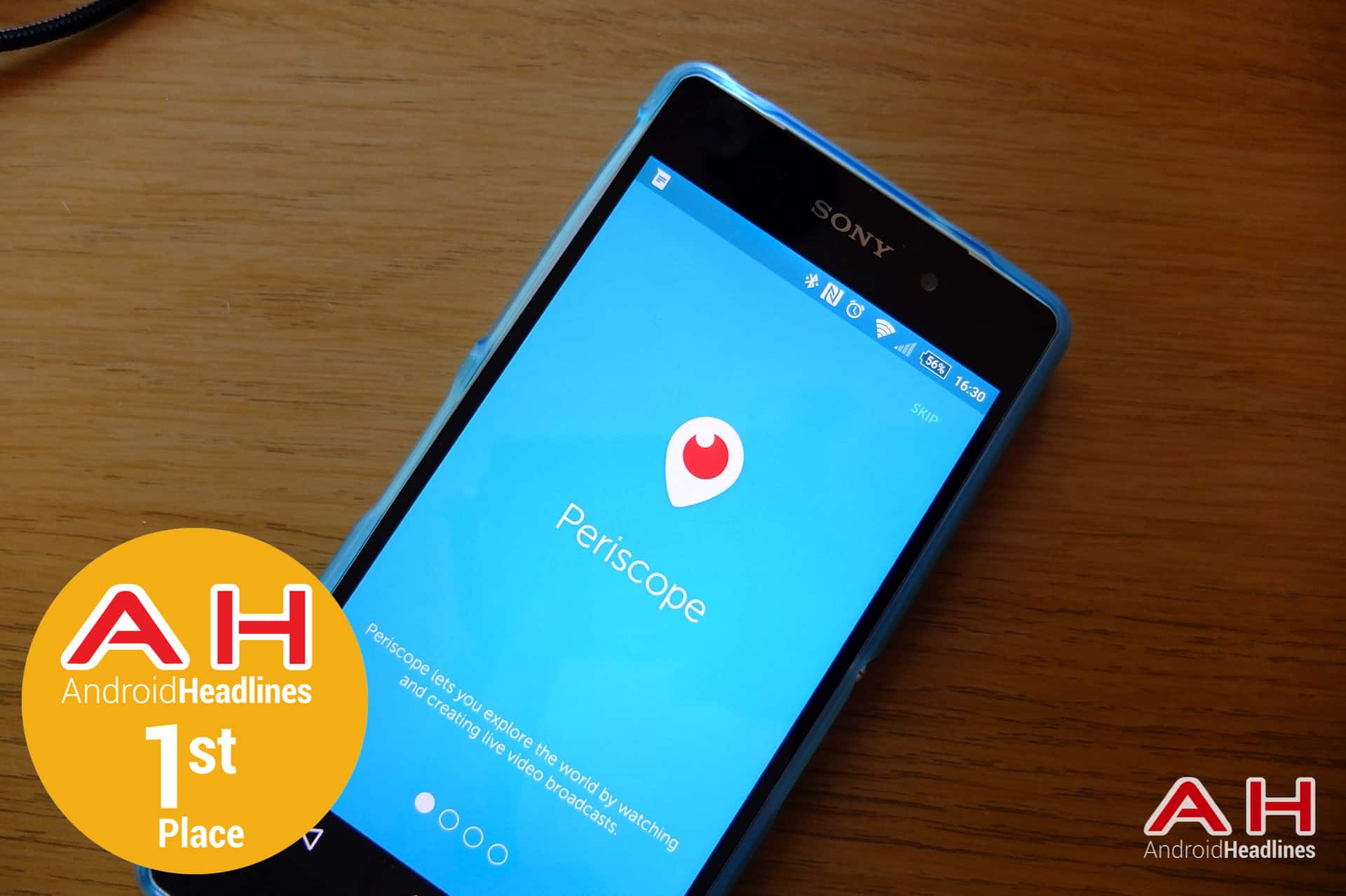 When Periscope first hit the scene it wasn’t immediately known it would end up such a popular application, but here it is at the end of 2015, which is within Periscope’s first year and it’s already somewhere between 10 million and 50 million downloads. That’s pretty impressive any way you slice it. Periscope is a platform for people to broadcast anything live to their followers and since Periscope is an app owned and offered by Twitter, it integrates people’s Twitter profiles and gives them the option to broadcast to their followers on Twitter as well. The cool thing with Periscope broadcasts is that any other users can join in and watch the broadcast at any time, and they can interact with the broadcaster by leaving comments and liking the content which sends hearts to the screen, and as the broadcast gets more hearts they float up the right side of the screen, easily visible to the broadcaster so they know people are enjoying the content.

Happen to miss a broadcast of a person you follow? Not to worry as long as it’s still within the last 24 hours since a broadcast has ended. Thanks to Periscope’s “replay” feature you can play the broadcast again and again and again. The only way this works though is if the user toggles on the option allow the replay feature. While it would be disappointing to miss a broadcast you were hoping to see, allowing the owner of a broadcast to set whether or not the replay feature is active keeps the control in the hands of the owner. If you’re a new user to Periscope and are looking for people to follow, it can analyze your Twitter profile and see who you already follow there, then make suggestions to follow them on Periscope as well if they have profiles on the platform. This makes it simple to get started following any number of users without having to do much work searching for people you’d be interested in. Periscope also has a handful of other more recent features which help to make it an entertaining app to use, and ultimately helped it grab the 1st place spot for best app of the year. Users can now fast forward and rewind content, although this of course only applies to the broadcasts which are within the “replay” time frame, as you can’t fast forward or rewind a live broadcast. As of September the Twitter team also added the ability to shoot video in landscape mode, meaning broadcasters are no longer forced to live stream what’s happening in portrait. Collectively, Periscope offers a nice spread of features and it’s given users another way to interact with each other and share their world with others. It can be quite entertaining.