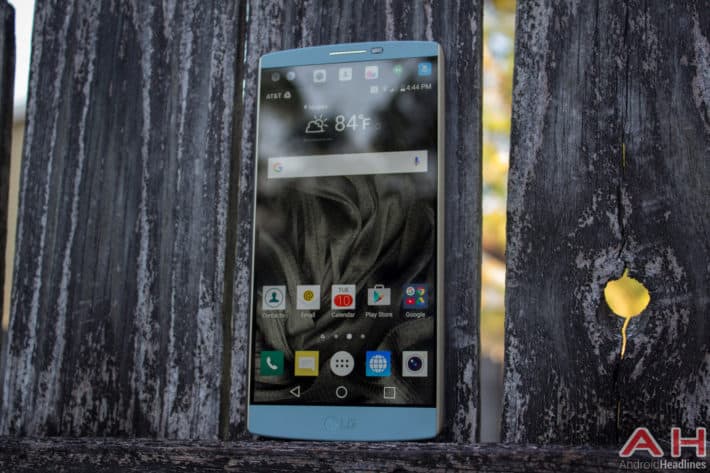 Ever since the LG V10 was put up for sale last month, the South Korean company has been introducing one promo or another to incentivize sales of the device. Looks like all those incentives and deals might be paying off for the company, as LG has now announced that it has been able to sell as many as 450,000 units of the smartphone in the all-important US market, in just a month and a half of the device being up for sale in the country. LG says that the phone is proving to be a hit amongst youngsters, with over a third of its customers (37 percent to be precise) falling in age group of 25 to 34. The company will be hoping that it will be able to sustain the momentum going into the new year as well.

The V10 was introduced back in late October, and was put up for sale in early November, so the 450,000 represents a daily tally of around 10,000 units on an average, which is a really healthy number for a company that has struggled to match its own internal projections with either of its two previous flagship handsets – the G3 from last year and the G4 from earlier this year. While the V10 is yet to be rolled out globally, the company apparently does have plans to do so in the near future. At the launch of the device back in October, LG specifically laid out its global plans for the smartphone, saying that the handset "will be rolled out in key markets in North America, Europe, Asia, Latin America, the Middle East and the Commonwealth of Independent States starting from Q4 2015".

Taking a quick look at the tech specs of the LG V10, the device features a 5.7-inch QHD (2560 x 1440) panel as its primary display, with a 2.1-inch 1040 x 160 panel as its secondary display that houses app shortcuts, etc. The smartphone is powered by Qualcomm's Snapdragon 808 SoC, and comes with 4 GB of RAM and 64 GB of internal storage out of the box. The device features as many as three cameras, with the primary one coming with a 16-megapixel sensor. The smartphone also comes with Android 5.1.1 Lollipop out of the box and sports a 3,000 mAh Li-Ion battery.