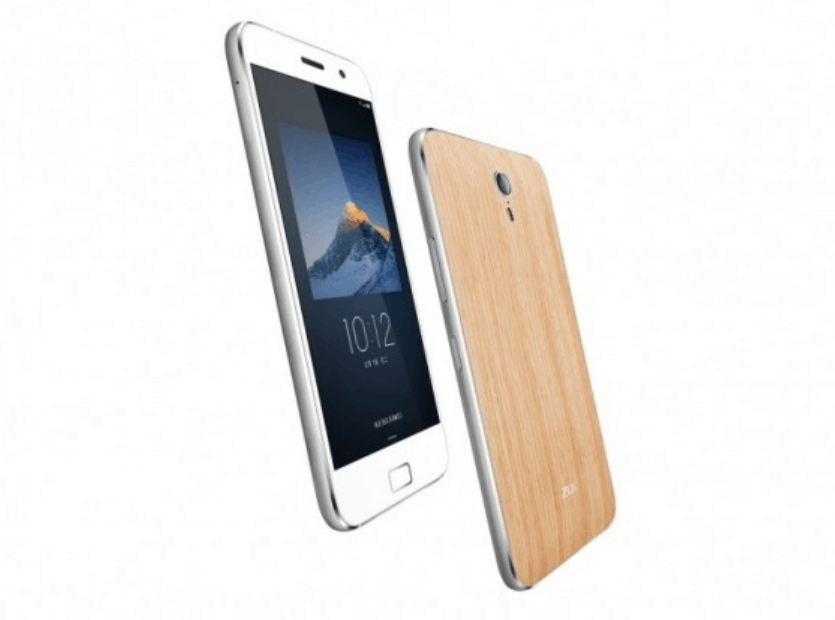 ZUK is a Lenovo backed company which has released one device thus far, the ZUK Z1. This smartphone was announced back in August, and it actually arrives in two variants. The Chinese variant of the phone ships with ZUK's ZUI user interface pre-installed, while the international variant ships with Cyanogen OS. ZUK is currently offering this smartphone in various regions, the device has launched in China but is available in Europe via Amazon, but it has also launched in the Middle East recently.

That being said, ZUK has decided to release yet another variant of this device, the 'Oak Edition'. This smartphone has been announced in China, and its back cover is made out of real oak that comes from the Appalachian Mountains in the US. Other than that, this is the same smartphone that was announced back in August, it sports the same dimensions and specifications.

The ZUK Z1 features a 5.5-inch 1080p (1920 x 1080) IPS LCD display along with 3GB of RAM and 64GB of internal storage. This smartphone is powered by the Snapdragon 801 quad-core SoC clocked at 2.5GHz along with an Adreno 330 GPU for graphics. The 13-megapixel OIS shooter is available on the back of this phone, and an 8-megapixel snapper can be found up front. The non-removable 4,100mAh battery is also a part of this package, and you also get two SIM card slots here, along with 4G LTE connectivity option. Android 5.1.1 Lollipop comes pre-installed on ZUK Z1, though Android 6.0 Marshmallow is on its way. The device measures 155.7 x 77.3 x 8.9mm, while it weighs 175 grams.

As you can see, this is still the same 'old' ZUK Z1, but this time around it sports a really nice looking back cover which might appeal to certain type of consumers. The ZUK Z1 Oak Edition is priced at 1,799 Yuan in China, which makes it slightly more expensive than its predecessor, but not by a lot. As a side note, ZUK intends to release a Snapdragon 820-powered smartphone in Q1 2016, and it will quite probably be the second-gen 'Z' device, the ZUK Z2. Either way, stay tuned for more info, if the Oak Edition of this phone becomes available outside of China, we'll let you know.