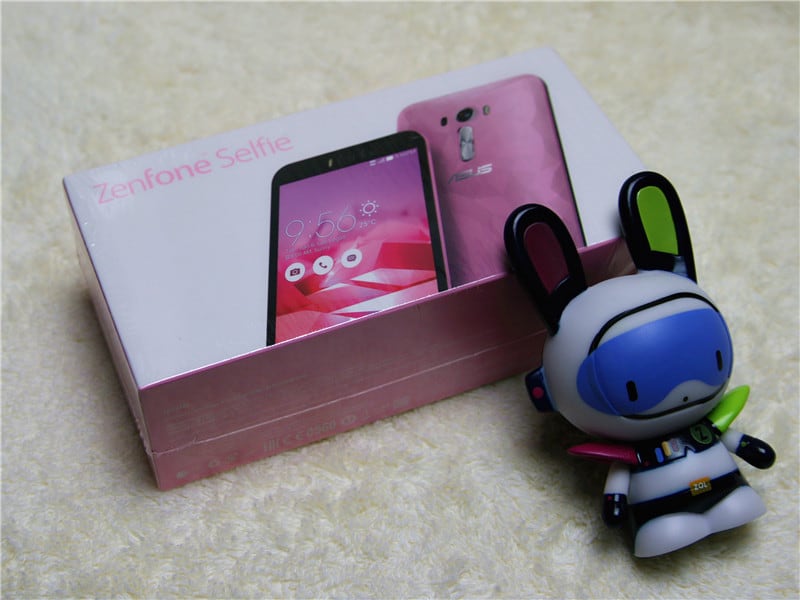 Taiwanese tech company Asustek Computers decided to launch its first smartphones last year in a market already crowded with a bunch of brands from all over. Having tasted success with its ZenFone 4, 5 and 6 mid-range handsets, the company upped the ante this year and launched a whole range of handsets starting from just over $100 and going up to around $500 for the 4 GB / 256 GB version of the company's current flagship smartphone, the ZenFone 2. Among other devices to have been launched this year as part of the company's increasingly popular ZenFone range of smartphones, was the ZenFone Selfie, whose claim to fame is its 13-megapixel wide-angle selfie camera on its front bezel, along with an LED flash that is meant to help shoot better selfies in this era where uploading selfies on social media sites and apps like Facebook, Twitter, Instagram, Snapchat etc. seems to be ubiquitous.

Now, Asus has introduced a new, limited edition version of its ZenFone Selfie that comes with a tessellated back cover in line with the one that's already seen on the ZenFone 2 Deluxe. The newly-announced handset also comes with higher levels of memory and storage. Whereas the regular version comes with an option of either 2 or 3 GB of RAM and only up to 32 GB of built-in storage, the limited edition ZenFone Selfie will have 3 GB of RAM and offer as much as 128 GB of internal storage. The phone is currently available in China, but there's no word on whether Asus plans to give the device a wider global release. The company however, has already released limited edition 'luxury' models of its ZenFone Zoom and ZenFone 2 Laser (6-inch version only) smartphones.

As for the hardware on the latest model of the ZenFone Selfie, while the internal storage sees an increase, the rest of the specs seemed to have remained identical with the device that has already been in circulation over the past few months. Meaning, the handset still features a 5.5-inch 1080p display panel and is powered by Qualcomm's MSM8939 Snapdragon 615 SoC that comes with an octa-core 64-bit application processor clocked at a maximum of 1.5 GHz. The battery on the smartphone is a 3,000 mAh unit, whereas the cameras continue to retain the 13-megapixel sensors found on the original version. 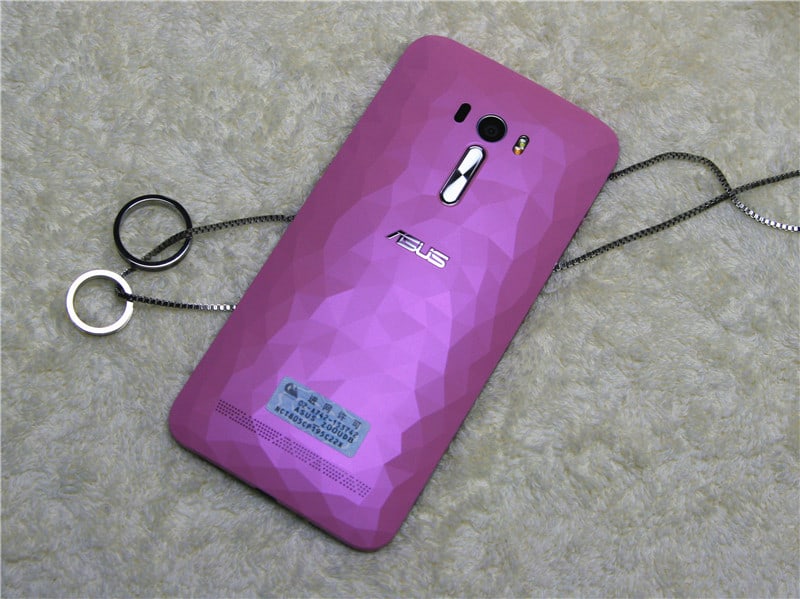