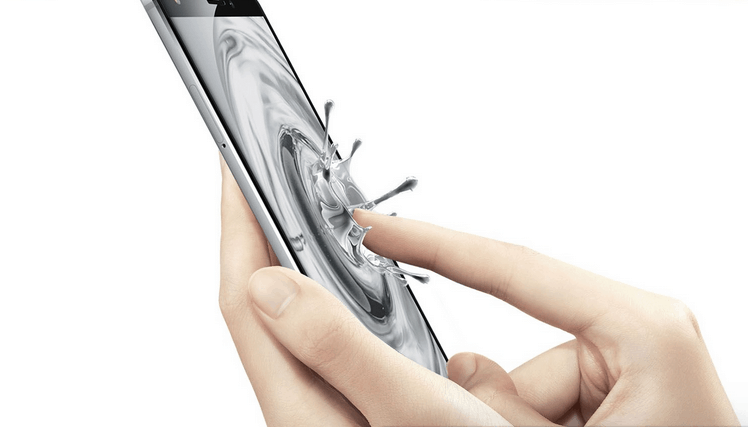 The Force Touch technology has arrived a while back, the Apple Watch, iPhone 6s, 6s Plus and the Huawei Mate S sport such tech, though Apple calls it ‘3D Touch’, even though it’s the same thing. Well, it seems like many more manufacturers are looking to board the Force Touch train in the future, while Samsung and Xiaomi have been mentioned most frequently lately. Rumors say that Samsung will implement Force Touch in the Galaxy S7, and Xiaomi is said to be looking for Force Touch suppliers.

Well, a new rumor surfaced recently claiming that Xiaomi’s upcoming flagship, the Mi 5, might actually sport Force Touch. The Mi 5 was supposed to launch already, but Xiaomi has opted to wait a while, they’re probably waiting for the Helio X20 or Snapdragon 820 SoCs to become available. Anyhow, according to a new rumor, Xiaomi will partner up with Synaptics in order to bring their ‘ClearForce’ tech in the Xiaomi Mi 5. Synaptics technology is basically Force Touch, but it’s called differently. ClearForce offers a range of features, including variable speed scrolling, picture zoom and panning, function preview and selection, unlock and wake up, etc. The ClearForce tech is capable of differentiating a hard screen press, from a regular one, hence the ‘Force Touch’ comparison.

Now, rumors have been saying that the Mi 5 will be fueled by the Snapdragon 820 SoC, which means that the phone won’t arrive before Q1 2016. This actually gives Xiaomi plenty of time to implement ClearForce in the device, though we’re still not convinced that will happen. The Mi 4 has been announced back in July 2014, so the Mi 5 is kind of late already, and it’s somewhat hard to believe that Xiaomi might wait until next year in order to announce it, but we’ll see. The phone is also rumored to sport 4GB of RAM, metal build, Type-C USB 3.0 port and a 5-5.2” QHD display. All we can do at this point is wait and see what happens, Xiaomi still didn’t start teasing the arrival of the Mi 5, so it’s hard to expect it will arrive that soon. Stay tuned, we’ll report back as soon as something pops up.