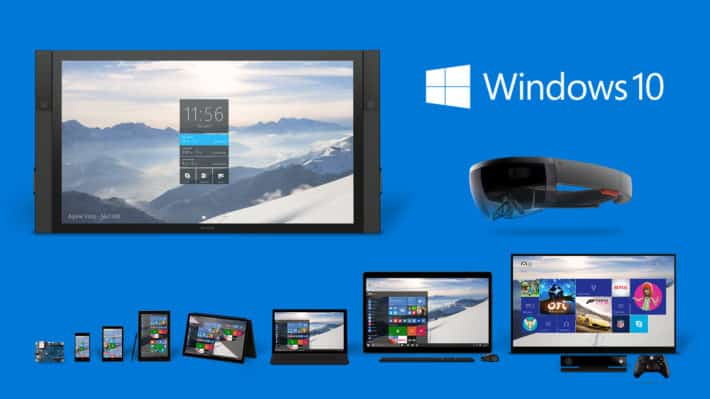 Project Astoria upset developers, many of whom had poured a lot of time, money and effort into developing applications for Windows Phone, and many had been encouraged by Microsoft to do so. Project Astoria was seen as a shortcut, something of a brute force solution to the problem and perhaps underlined Huawei’s take on Windows Phone, that it was a commercial failure. Since the early releases of Astoria, Microsoft’s investment into Windows Phone has been significantly reduced and it appears that one casualty of this is the Android application emulation. Astoria was never openly released to developers but instead they had to apply in order to be able to test the service. Microsoft also listened to developer feedback – which Microsoft bravely stated showed that developers “were very unhappy about it.”

Whilst the current project state is not openly disclosed, it appears that Microsoft has placed Project Astoria on hold. Microsoft has stopped talking about Astoria either openly or privately with developers. One source told Windows Central that “the Android app porting is not going as planned.” The Project Astoria forums have been silent now for a number of weeks with developer questions unanswered. As well as the negative feedback from developers, other reports explain that there were issues with the Android emulation code causing glitches and slowness elsewhere in Windows 10 Mobile. The legal picture was also yet to be worked out: software emulation needs careful licensing arrangements. Microsoft removed the software from the Windows 10 Mobile builds including the commercial release.

A Microsoft spokeperson said this on the matter: “We’re committed to offering developers many options to bring their apps to the Windows Platform, including bridges available now for Web and iOS, and soon Win32. The Astoria bridge is not ready yet, but other tools offer great options for developers. For example, the iOS bridge enables developers to write a native Windows Universal app which calls UWP APIs directly from Objective-C, and to mix and match UWP and iOS concepts such as XAML and UIKit. Developers can write apps that run on all Windows 10 devices and take advantage of native Windows features easily. We’re grateful to the feedback from the development community and look forward to supporting them as they develop apps for Windows 10.”

At this juncture, then, we don’t know if Microsoft has cancelled the Project Astoria Android emulation bridge or not. It may be an ongoing project or perhaps they are waiting for the opportune moment or words to explain that the project has now been cancelled. We won’t be seeing Android applications officially running on Windows 10 Mobile any time soon, but it seems that Windows developers at least will not be shedding a tear over the news.