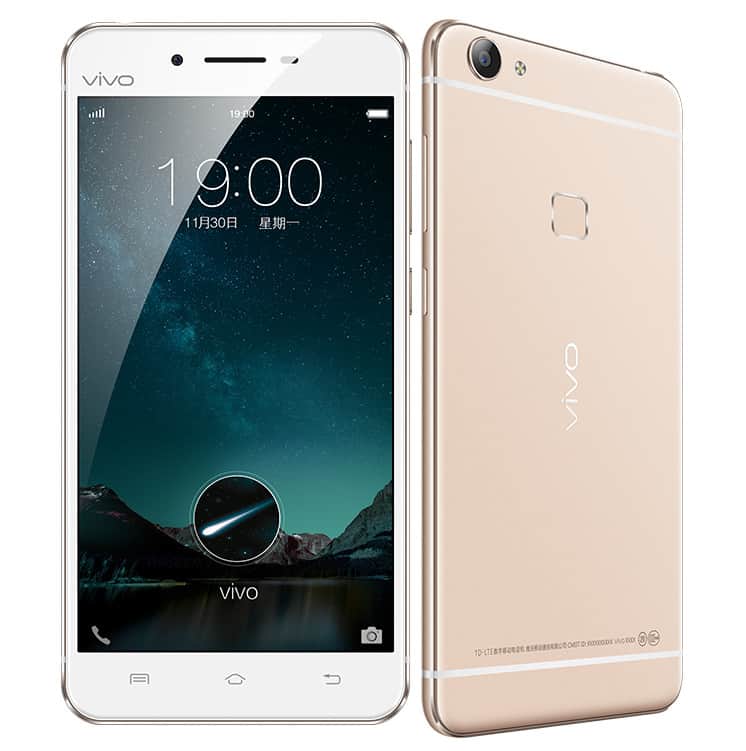 Vivo's X6 and X6 Plus handsets have been surfacing quite frequently lately, not to mention the company has been releasing various teasers as well over the last couple of weeks. A while back, Vivo has announced that the phone will be unveiled on November 30th, and that's exactly what happened. Well, the company has actually released two devices, two variants of the X6 handset, as a number of leaks suggested. That being said, let's see what these two phones have to offer, shall we.

Vivo has announced the X6 and X6 Plus handsets, the two of which are basically identical in terms of the design, but are different in size, and their specs are also slightly different. The Vivo X6 sports a 5.2-inch 1080p (1920 x 1080) 2.5D AMOLED display, while the X6 Plus also features a fullHD 2.5D AMOLED display, but a larger 5.7-inch panel. The Vivo X6 ships with a 2,400mAh battery, while you'll find a bigger, 3,000mAh unit in the X6 Plus. The smaller X6 handset has 32GB of expandable internal storage, while the X6 Plus comes with 64GB of native storage (also expandable).

Now, aside from those differences, and, of course, general size and weight, these two devices are identical in pretty much every other way. Both of them sport a fingerprint scanner on the back, and ship with 4GB of RAM on the inside. The two X6 handsets are fueled by MediaTek's MT6752 octa-core SoC clocked at 1.7GHz along with a Mali-T760 MP2 GPU for graphics which runs at 700MHz. The 13-megapixel camera (PDAF, f/2.2 aperture) is available on the back of these phones, while you'll find an 8-megapixel snapper up front. Android 5.1 Lollipop comes pre-installed on Vivo's X6 handsets along with the company's Funtouch OS which is available on top of Google's operating system. The dual SIM functionality is also available here (hybrid, 1 x nano SIM & 1 x nano SIM / MicroSD card).