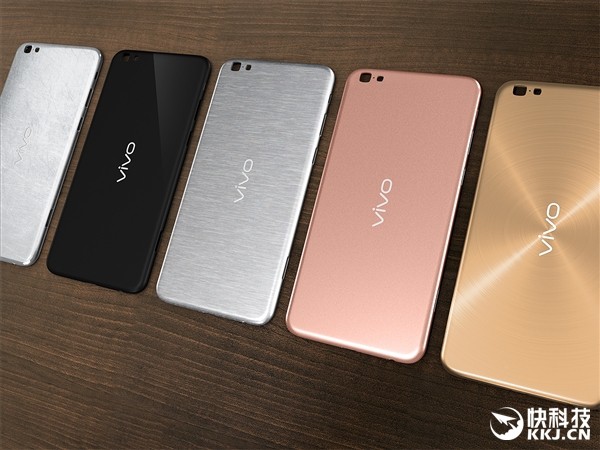 Vivo is a Chinese smartphone OEM which has been around for quite some time now. The company has started teasing their upcoming X6 flagship quite recently, and according to the latest leak, this will be a really well-specced device. The phone is actually expected to be one of the first devices to be powered by MediaTek's Helio X20 64-bit deca-core processor, MediaTek's incoming flagship SoC. That being said, we have some new info when it comes to this phone, read on.

The company has released two new interesting teasers. The first one is quite mysterious (1st image in the gallery down below), but once you get to the bottom of this and calculate the outcome, the image actually reveals the release date of Vivo X6. According to this, the phone will be launched on December 16th, which means that we have almost a month before Vivo finally releases their flagship. The company has confirmed quite recently that the phone will ship with 4GB of RAM, and according to a new teaser (2nd image in the gallery down below), the fingerprint scanner will also be a part of this package.

That being said, one of the earlier rumors have also suggested that the Vivo X6 might sport 'Force Touch' display as well, same goes for Hi-Fi audio. We also know that the phone will be available in Silver, Black, Grey, Pink and Gold color options once Vivo launches it. The X6 is expected to feature a 5-5.2" display, unless Vivo decides to change things around and release a 5.5-inch X6 handset. The device will be made out of metal, and you can also expect two SIM cards slots to be included here. Android Lollipop will come pre-installed on this device, and Vivo's FunTouch UI will be available on top of Google's operating system.

That is pretty much it. Judging by what we've seen thus far, Vivo X6 will be a truly premium device. We still don't have all the spec info at this point, and even though some images leaked, we still didn't see the front side of this device. More info will leak before Vivo announces this phone, so stay tuned, we'll report back soon.