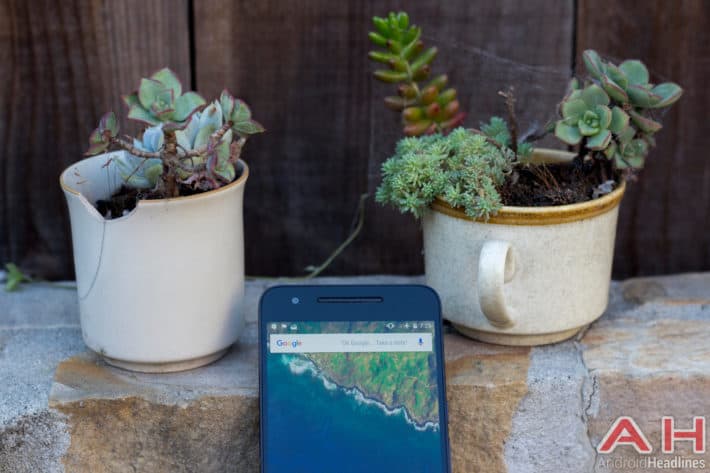 Video and written reviews are two very different beasts.  While written reviews give the opportunity to cover more features in greater detail, video reviews often give a look into a phone that simply can’t be described accurately in words or pictures.  That’s why we like to put together both so you can get a full view of what each phone brings to the table and what you can expect before buying one.  If you haven’t already read our full Nexus 6P review be sure to check that out, and of course now we’ve also got the full video review for you as well.

Google’s Nexus 6P is a partnership with Huawei and is the first all-metal Nexus phone, easily eclipsing the build quality of previous Nexus phones and topping the charts for one of the best-built phones we’ve ever used.  Android 6.0 Marshmallow makes its official debut here and comes packed with all sorts of goodies including Google Now on Tap, fingerprint scanning support, app permissions and plenty more to say the least.  The Nexus 6P’s incredible front-facing speakers and Super AMOLED display really rock the house and give you some serious eye candy every time the screen turns on.  Check out the video review below and don’t forget to check out our Nexus 5x video review as well, as it might provide a better insight into which of the two new Nexus phones you might want this year.