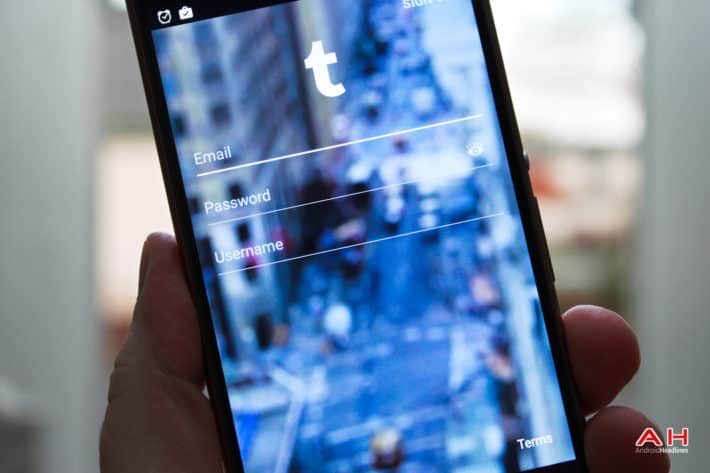 It seems everyone who is in the internet game long enough eventually jumps into messaging, and today, Tumblr, the popular blogging site, announced it is their turn. Instant Messaging between users has always been one of the primary features of internet communities because it is simple, it is personal, and it is quick. It is a feature long desired by the community of bloggers over at Tumblr. Some users have been installing third-party extensions that offer messaging within the service, and now it is obvious that the folks behind Tumblr have been paying attention.

The instant messaging feature has been designed to allow threaded replies and is designed to allow just about any user to contact any other user. Private blogs and group blogs, however, are not currently set up to use the instant messaging feature. Users who wish to not be so public have the option to limit incoming messages from only those who follow them. A few anti-troll protections have been built in: blocked users cannot send messages, and anonymous messaging is not possible in the sense that all messages are connected to your Tumblr blog. A smiley word balloon is the messaging icon, users will know they have received the messaging feature when it appears on their screen.

Instant Messaging is set to replace the platform's Fanmail (direct inbox messaging), that is the current way users have available to communicate. There will be no changes to the 'Ask' feature which allows users and anonymous readers to ask the bloggers questions. The feature is not just restricted to the website, it has been built into both iOS and the Android Tumblr apps as well. This is a big launch for the platform, with a lot of implications for its future as a continued big player in the online social arena. The staff is asking that users remain patient, the service will be rolled out to all users over the next couple of weeks. When one user who already has the feature enabled, sends a message to someone, that user will then get messaging.