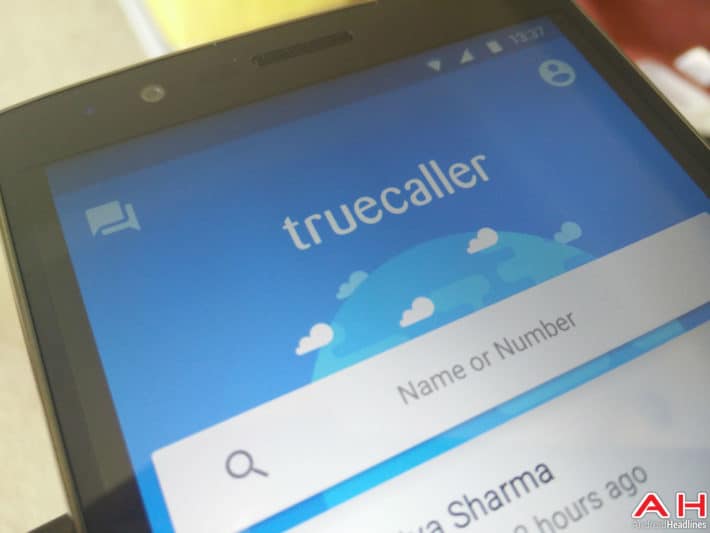 Truecaller is an app that lets users identify callers even if they're not in their contact book, block some unwanted callers and suggests some contacts based on the time and their location. Users can search for any number in the world or just copy it from an app or website to see who it belongs to. This app is integrated into some other apps like Twitter or Yelp to extend its functionality. Recently the app was updated, so now users can add tags to a number to better identify it. Now, the app will get even better at blocking numbers from spam calls as it will integrate the numbers provided by the Federal Communications Commission (FCC) that have received complaints.

This is a big issue, as the FCC received over 215,000 complaints about spam numbers in 2014, making it the number one consumer complaint in America. The FCC made public the list of these numbers and Truecaller has integrated this data to prevent receiving automated calls. With this information, the spam detection in the US has already doubled, so now 8 million unwanted calls will be prevented per month. Besides the annoyance of getting these type of phone calls, 17.6 million Americans claimed to have lost money on fraudulent phone calls or scams last year, so this is quite alarming considering anyone could receive one of these calls.

Truecaller is available for Android, iOS and Windows Phone devices, so to get things started, users just need to go to their app store and download it. This ensures an easy installation and the commitment to get this functionality is fairly low. There is a Community Block List which gets updated with real-time reports of spam, fraud or harassment calls, so if a certain number gets reported in various occasions, it is automatically added to the Top Spammer List, so users can prevent getting called from this number. There is a verification badge, which is based on an algorithm, and it helps to identify if the profile really belongs to a given number. This badge shows how many times it has been verified through a social media profile and the Truecaller community which now has over 200 million users.