Skip to content
Trusted By Millions
Independent, Expert Android News You Can Trust, Since 2010
Publishing More Android Than Anyone Else
17
Today
130
This Week
216
This Month
6260
This Year
123792
All Time 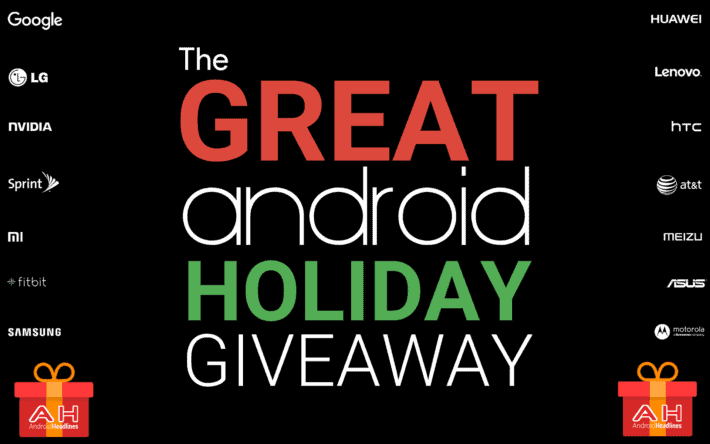 Thank you to everyone that entered our contest and congrads to all the winners listed below.

This is the big one. This is the Great Android Holiday Giveaway brought to you by Android Headlines and its partners. It has been a busy year in the Android world with a number of great smartphones, smartwatches and other devices coming through. Now that the Holiday season is here and with the holidays being a time to give, we have teamed up with a number of the big companies in the Android industry to bring you a massive end-of-year giveaway. In total we have over 25 great Android prizes on offer and they are all either new and kindly donated by our partner manufacturers and carriers or are demo devices which we have used for our reviews over the last few months. 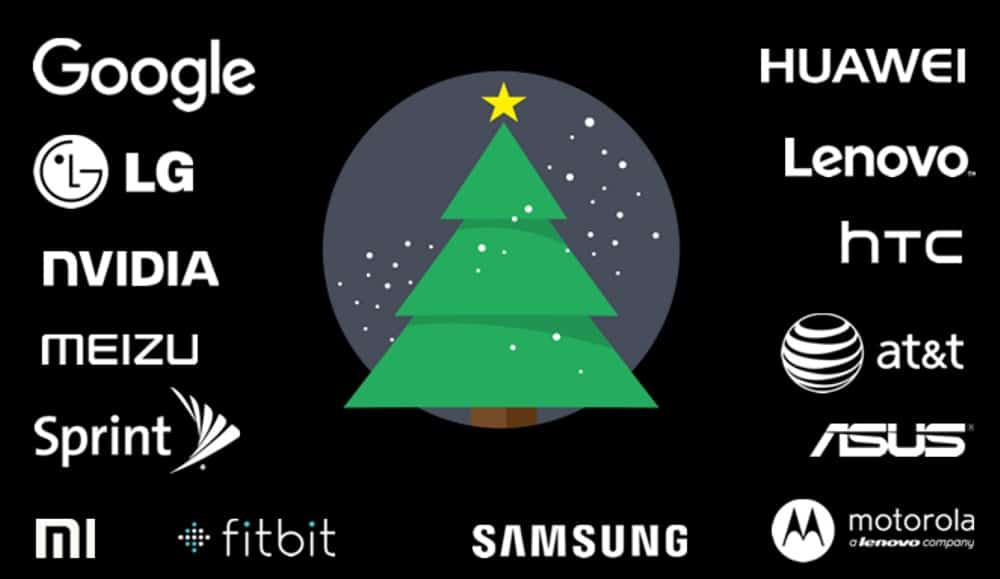 How to enter is fairly simple. We have over 25 set prizes/packs and each one will be given to a different winner. However, you do not need to enter 25 different contests to be in with a chance of winning. All you have to do is enter through the widget below. Each action does generate a set number of entries and you can complete as many actions as you like. Each completed action will give you a greater number of entries and therefore, a greater number of chances to win, but it will only take one entry to win. Some actions can even be repeated on a daily basis for additional entries. The contest is open now and will run until 11.59 pm PST on December 28, 2015. This is the Great Android Holiday Giveaway brought to you by Android Headlines.