Skip to content
Trusted By Millions
Independent, Expert Android News You Can Trust, Since 2010
Publishing More Android Than Anyone Else
25
Today
269
This Week
72
This Month
8254
This Year
125737
All Time 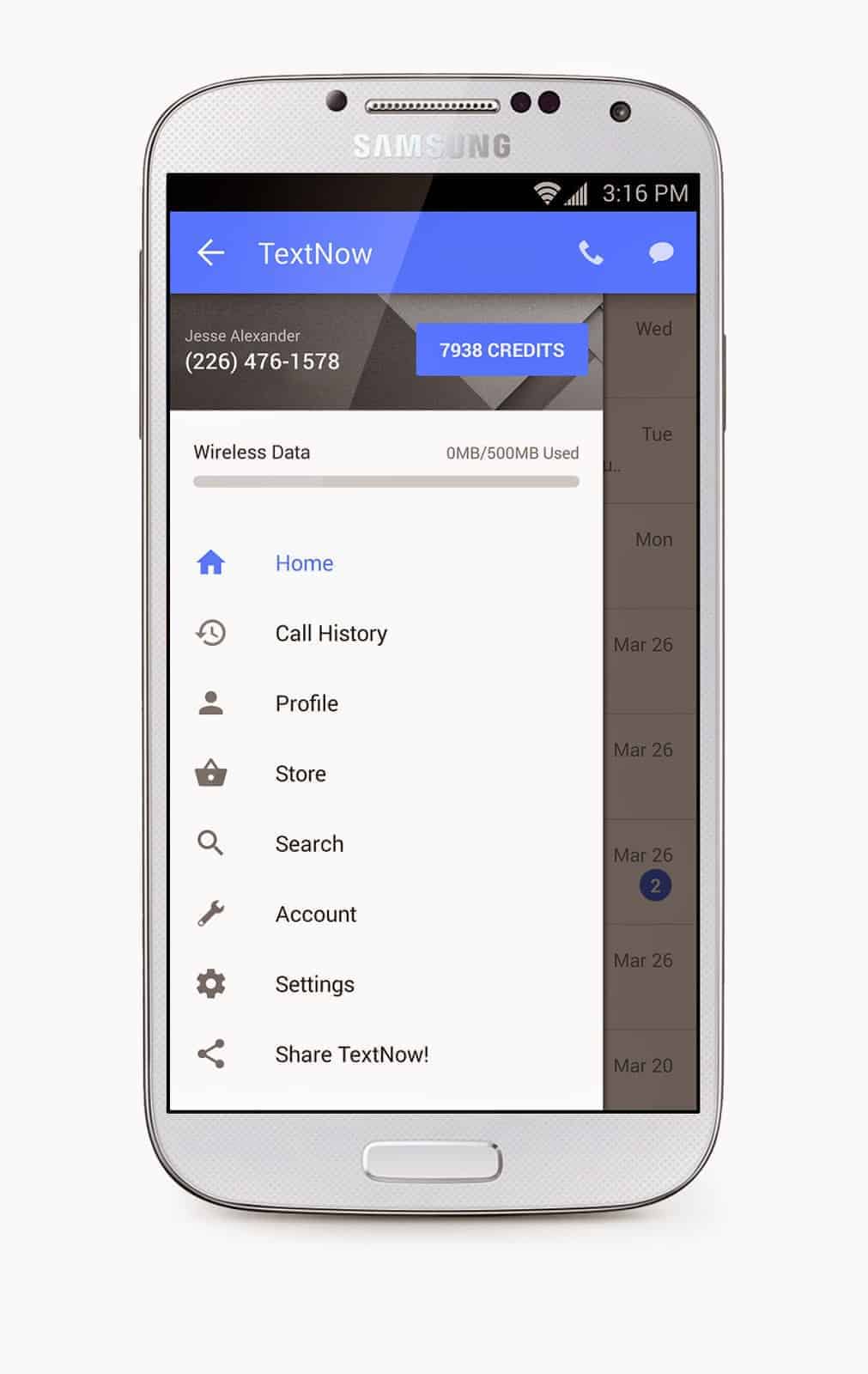 Wireless service provider TextNow made a couple of new announcements on Tuesday. Firstly, the Sprint MVNO revealed that it would introduce international calling to more than 150 countries including popular destinations such as Canada, the UK, China, India and Mexico. Secondly, the company has also said that its customers will be able to earn credits for watching advertisements or for completing various offers from its marketing partners through the company’s app, the beta version of which, can now be downloaded from the Google Play Store. The credits can then be redeemed by making free international calls or lowering the monthly phone bills. The company is also claiming that it will offer some of the lowest international call rates which would be comparable to the nominal rates offered by VoIP services like Skype.

As for the exact rates, the company says that calling to Canada will be free, whereas calls to Mexico will be charged at just 0.4 cents per minute. While calls to the UK will start at 0.9 cents per minute (will vary by postcodes), calls to India will be more ‘expensive’ at 1.8 cents per minute. What’s more, the company is promising no bill shocks from international calls, as it would allow users to check the exact rate they’ll be charged for calling a particular location, by just entering the number into their phone dialer, whereupon, the app will show exactly how much each call will cost before users actually proceed to place the call. The company also says that it will soon extend its dirt-cheap calling and texting features to users of the app.

Speaking on the occasion of the launch of the new programs, CEO and co-founder of TextNow, Mr. Derek Ting, said, “At TextNow, we’re committed to making wireless services affordable for everyone and empowering people to stay connected with their friends and family, no matter where they might be. International calling has long been a requested feature from our users and we’re excited to be able to roll it out and offer yet more significant savings over costly plans from traditional wireless companies”. TextNow’s app is currently in the beta stage as already mentioned, and the company is inviting people to sign up to be beta testers. TextNow hasn’t given a specific date for when the service will be fully rolled out to everyone, but they do mention that it will happen sometime over the next few months.