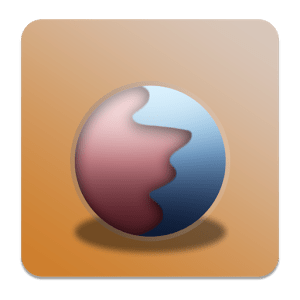 Marble Dash for Android is a game that channels physics-based gameplay from old school classics. Unlike those games of yesterday however, the level designs are complicated, and the 3D graphics and textures are high-resolution and compelling to look at. Moreover, the physics used in Marble Dash is a lot more realistic than other similar titles, a ball does not just stop for instance, and there's some strategy to be had with the physics here, such as momentum and so on. There are two chapters with 10 levels a piece, and players must do their best to collect the three stars dotted around the level while also completing it in as quick a time as possible.

Players interested in this can download Marble Dash from the Play Store and then get to playing. 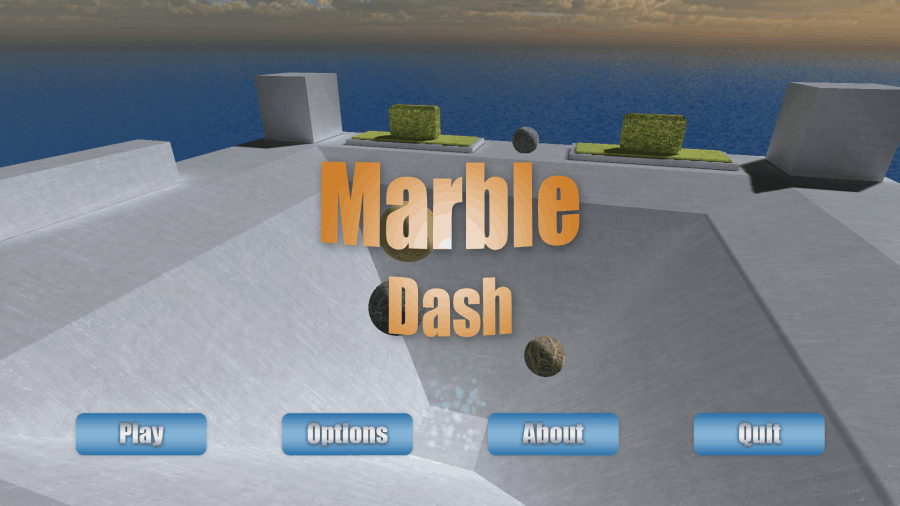 There are some options that players can tweak before they get going as well, should they wish to: 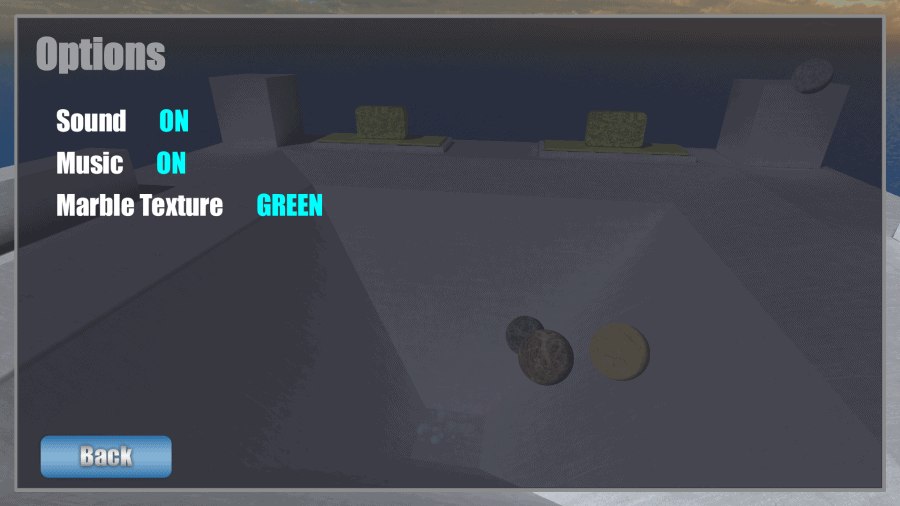 Really, there's just the color of the ball to change here, but it's nice to have the choice, we suppose. When starting their first level, players can choose to play the Tutorial if they wish to, rather than have it forced upon them, which is a nice change. 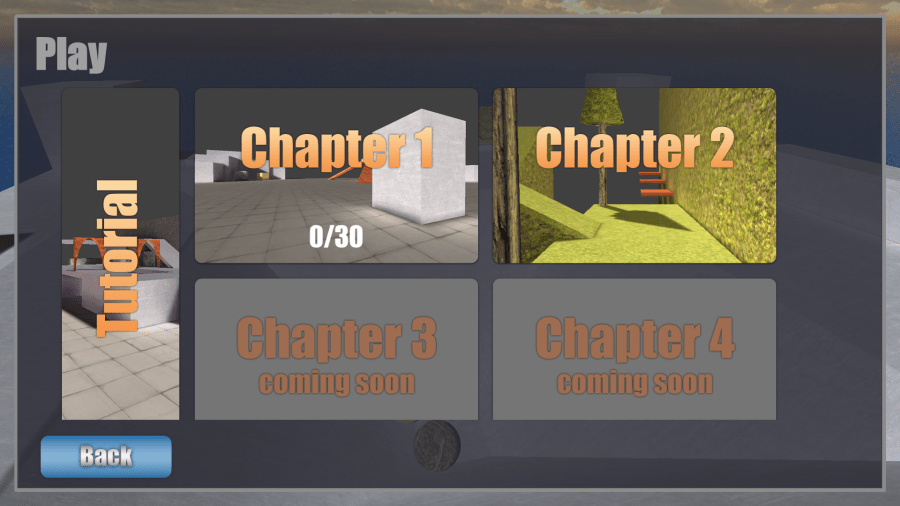 Controlling things is nice and easy, there's a joystick to the left and a jump button to the right. Touching the left or right side of the display will spin the camera in the same direction. 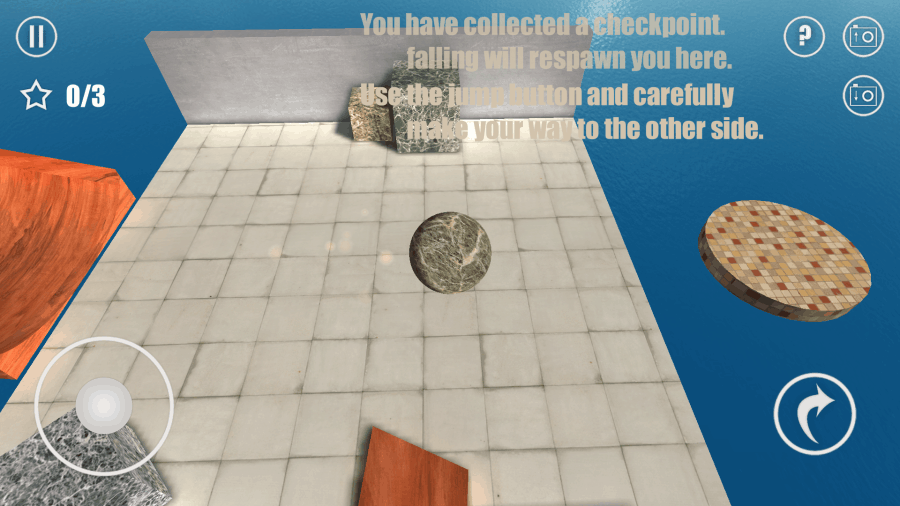 Should you ever need some pointers, you can go and ask for them using the help button. 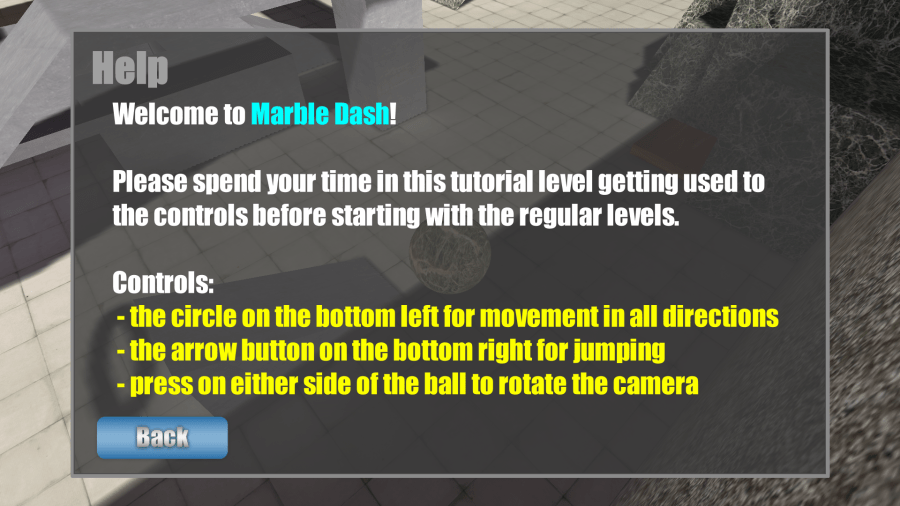 Levels in Marble Dash start off fairly easy to complete, as in most games. 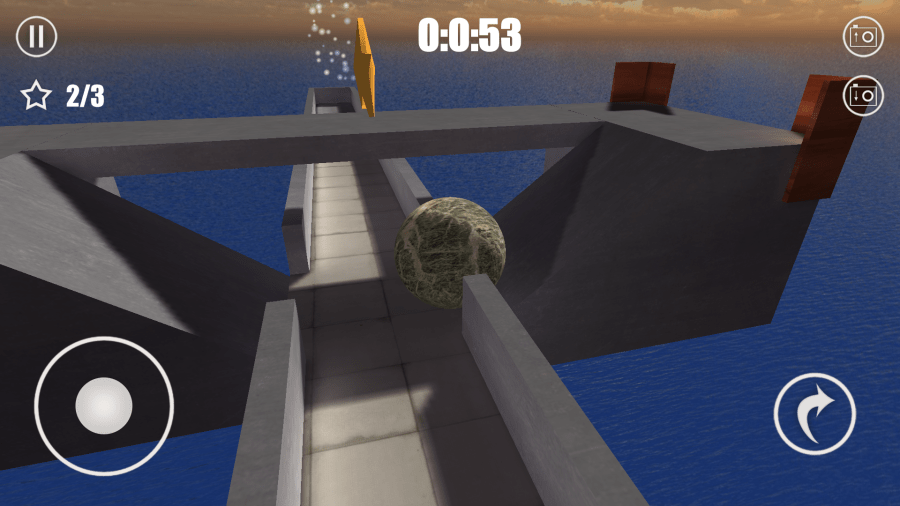 Something I really appreciated was the expansive view of each level just before you get sent off exploring it. 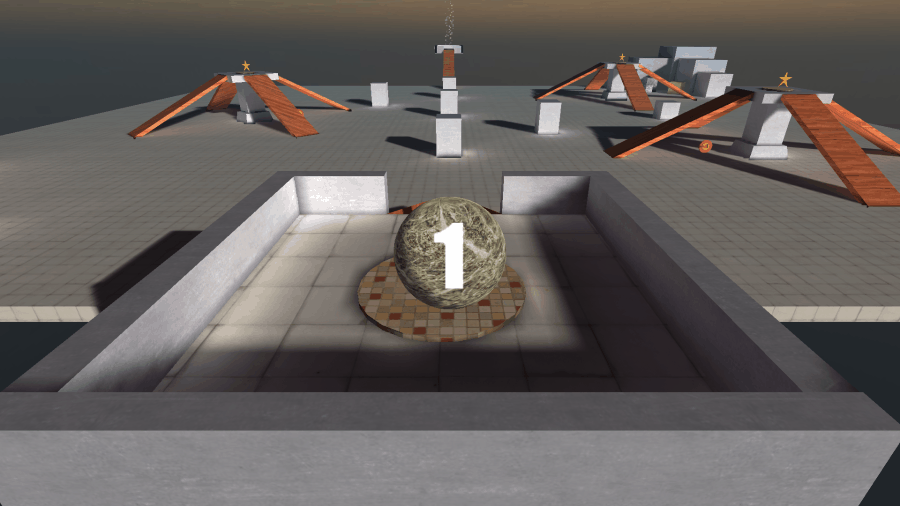 At the end of each level, you're given a score that's based on how quickly you managed to complete the level. 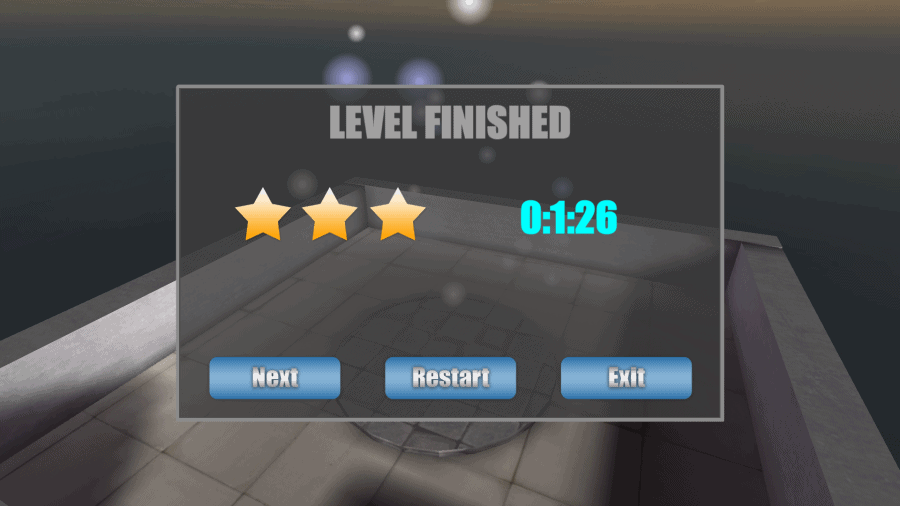 Over time, the levels become more and more difficult and you'll need to learn to control the momentum of the marble, as the physics in Marble Dash are fairly realistic and the game won't just let you waltz through each level.

I had a lot of fun with Marble Dash and while there's no denying that this is a fairly simple game, it's a whole lot of fun nonetheless. There's a satisfying simple element of exploration to the game, as well as even some puzzle solving. I say that because you need to approach ramps and jumps logically, there's no way anyone can just blitz through a level when playing Marble Dash, which is a refreshing approach to a game like this. There is room for improvement though, I wish that I could just simply flick the camera round when moving the ball with my other thumb and a double-jump would be a nice unlockable feature.

All-in-all, Marble Dash is what it is, a fun reimagining of an old school classic. The physics work here is good, and the level design is challenging, while also promoting some fun exploration at the same time. With some added features and perhaps some better camera controls this would be one of the few marble games worth playing, and is already one of the more entertaining and high-quality options out there.