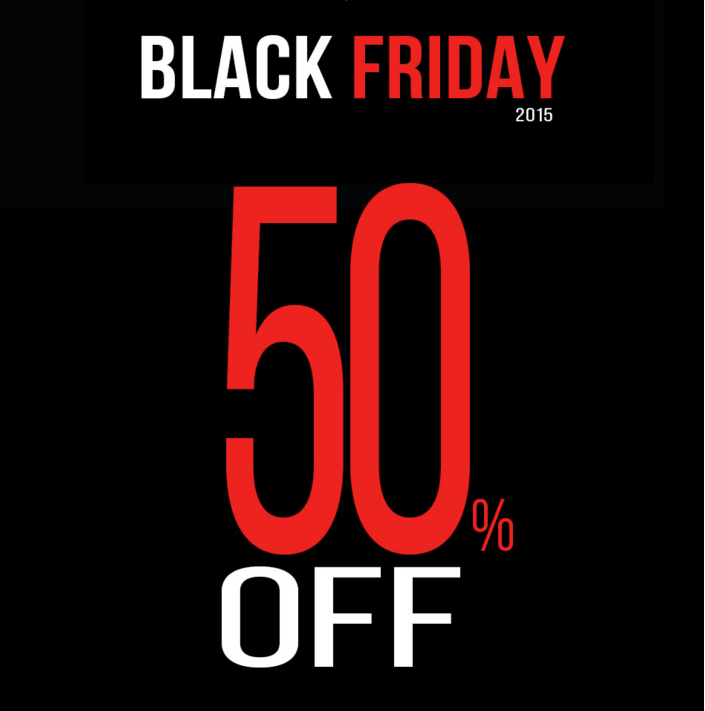 But that's not all. SlickWraps is doing much more than just 50% off of all the SlickWraps they sell for every device, gaming console, and smartwatch. They are also giving away a grand prize trip to CES in January. A random skin will have that golden ticket for all expense paid trip to Las Vegas for CES. Which is a pretty amazing prize. Again, that's not all. SlickWraps is giving out $10,000 in cold hard cash. Each skin that they sell will randomly have a $1, $5, $10, $20, or a $100 bill inside. The first 100 people to buy SlickWraps on Friday, will receive $20 in cash as well as a chance to go to CES in 2016.

That is all in addition to the 50% off storewide, for just 8 hours on Friday. I think its safe to say that this is the biggest Black Friday sale this year, so far. You'll want to use the promo code "BLACKFRIDAY" (without the quotes of course) at check out, this way you will indeed get your 50% off of your purchases.

SlickWraps makes skins for all sorts of devices, including the Nexus 6P, Nexus 5X, Moto X Pure Edition, Samsung Galaxy Note 5, Galaxy S6 Edge+, iPhone 6S, iPad Air 2 and many other devices. These SlickWraps are great to put on your device as they help to reduce how slippery these devices can be. Especially ones like the HTC One M9. While these SlickWraps do not provide as much protection as a regular case would, they do not make them bulky at all. Which is something we can all appreciate. Additionally there are loads of different styles and textures you can get for your smartphone including Carbon Fiber, Leather, wood and more! SlickWraps makes these for gaming consoles as well. Including the latest, Sony PlayStation 4 and the Xbox One.

This sale starts Friday at Noon EST and lasts for 8 hours. And if you want a chance to win that all expense paid trip to CES in January, you'll want to be there early! As only the first 100 customers will be entered. And they'll also get $20 in cash with their order. Not a bad sale at all. Head over to Slickwraps.com now and see what SlickWraps are available.