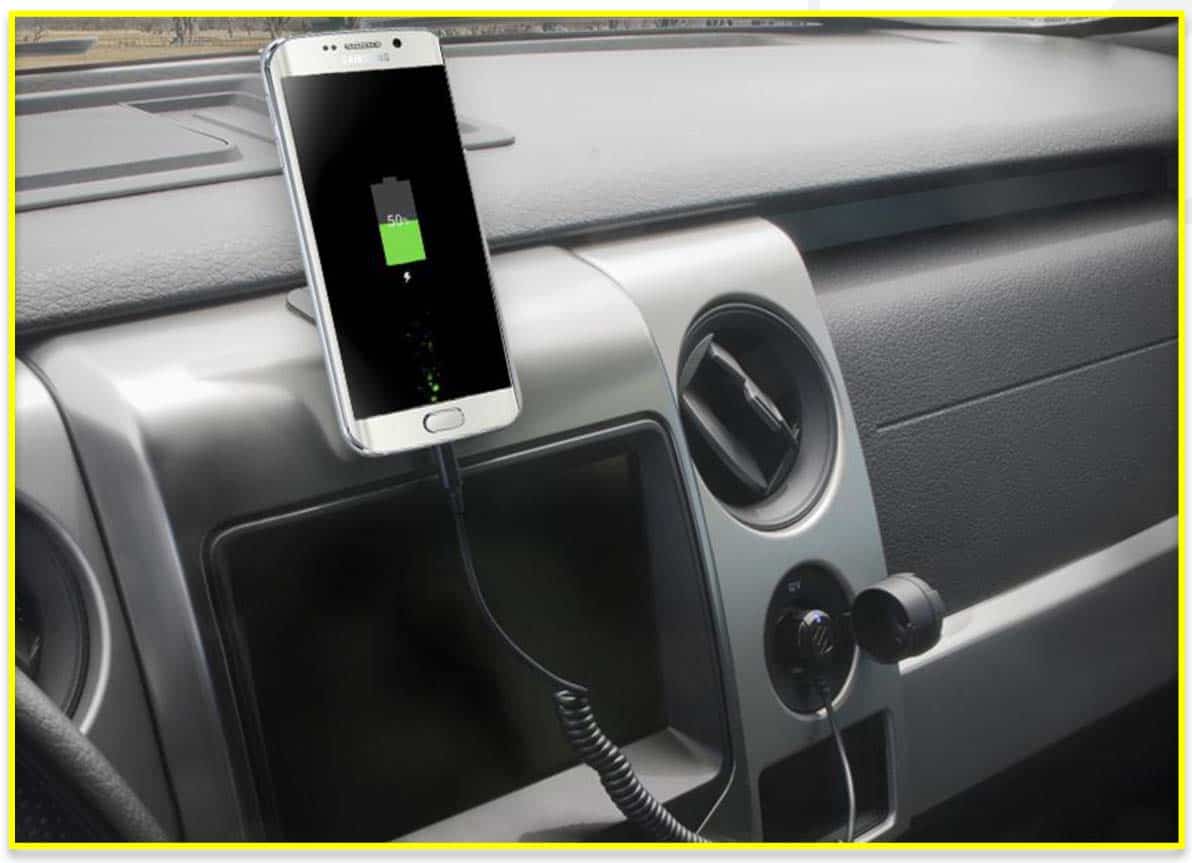 With it having a reversible connector on the end, it means that users will no longer have to worry about whether they are putting the connector into the port the right way or not. Making it easier to plug in when you're driving (even though you still shouldn't be doing that). The strikeDRIVE has a 3-foot coiled cable which means the cable won't get tangled in the car, and also provides cable management in the car. Something that's always important. Depending on where your outlet is in the car. SCOSCHE is selling the strikeDRIVE car charger now on their website and it will be coming in at $24.99.

As we mentioned earlier, this is the first of their EZTIP collection. SCOSCHE notes that there will be other accessories in this collection, which include charge and sync cables and other mobile accessories. Which will be coming in the next month or so. As the company states "released throughout the rest of 2015". SCOSCHE is known for their innovative and somewhat different mobile accessories, and this strikeDRIVE definitely is something different, and something that we all could definitely use.