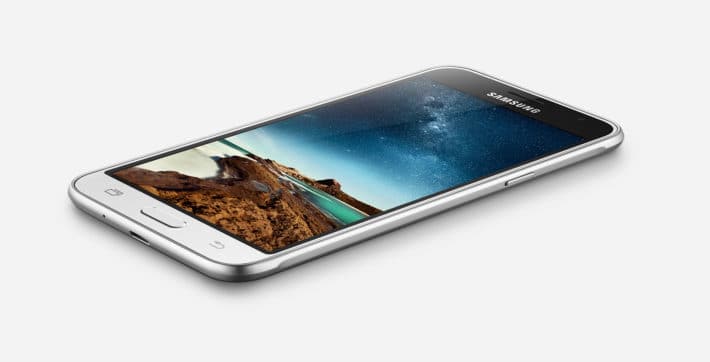 A number of Samsung-branded devices have been popping out on various benchmarking sites. The second-gen Galaxy A3, A5 and A7 mid-rangers have been surfacing for quite some time now, and the entry-level Galaxy J3 has been listed a couple of times as well. The Galaxy J3 has surfaced on GFXBench last month, and was certified by the FCC earlier this month. It was just a matter of time before this device becomes official, and that’s exactly what just happened in China, read on.

Samsung has quietly listed the Galaxy J3 on their official site in China, though the phone is called Galaxy J3(6), which seems like a really odd naming. Anyhow, the handset features a 5-inch 720p (1280 x 720) Super AMOLED display, 1.5GB of RAM and 8GB of expandable internal storage. The phone is fueled by a quad-core SoC running at 1.2GHz, but we still don’t know which processor Samsung used here. The 8-megapixel snapper is available on the back of this phone, and is flanked by an LED flash, and a loudspeaker. The 5-megapixel shooter can be found up front, and the phone is powered by a 2,600mAh battery which is available on the inside. Android Lollipop comes pre-installed here, and Samsung’s TouchWiz UI is available on top of Google’s OS, of course. TouchWiz comes with a number of software features on the inside, like the Ultra Power Saving Mode for example, while you can also double-click the physical home button to launch the camera. It is also worth mentioning that the Galaxy J3(6) is 7.9mm thick, and that it is available in Gold, White and Black color options.

Now, the Samsung China website lists this handset as available for purchase, but the price is nowhere to be found, which is quite odd. Anyhow, you can expect this device to be priced somewhere between $120 and $150, we doubt that it will be more expensive than that. Considering that the phone was already certified by the FCC, you can expect it to hit the US market sometime soon as well, but this handset is mostly aimed at emerging markets. Either way, stay tuned for additional info, we’ll report back soon. 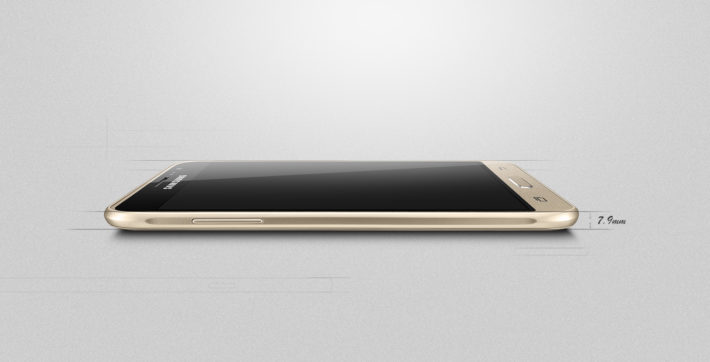 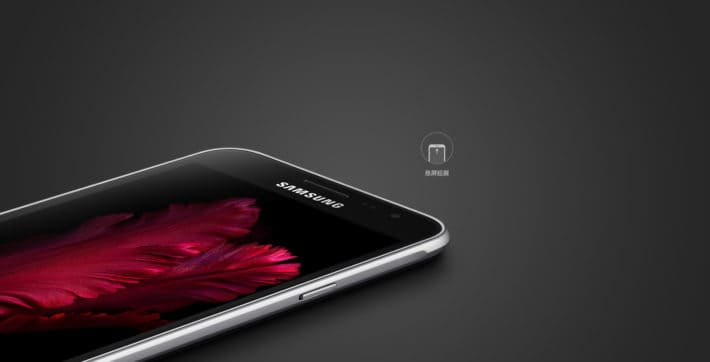 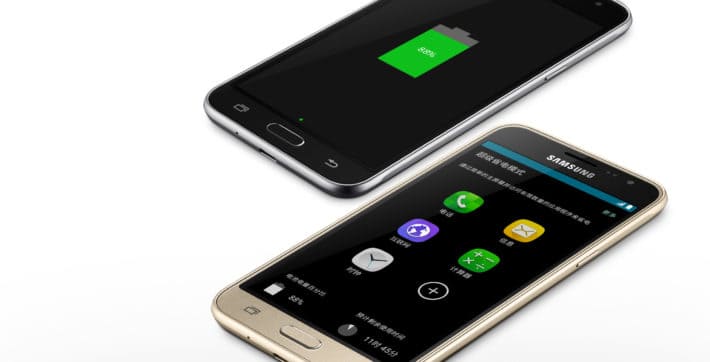 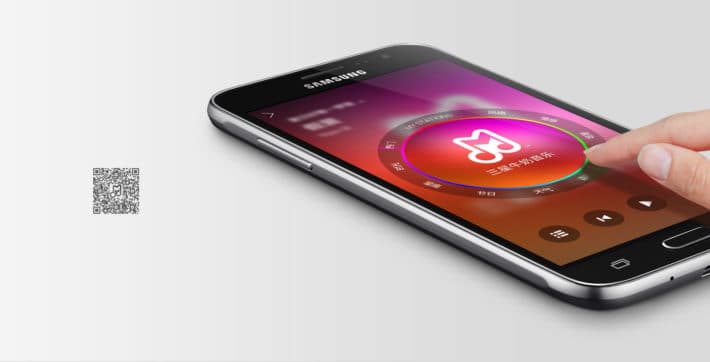 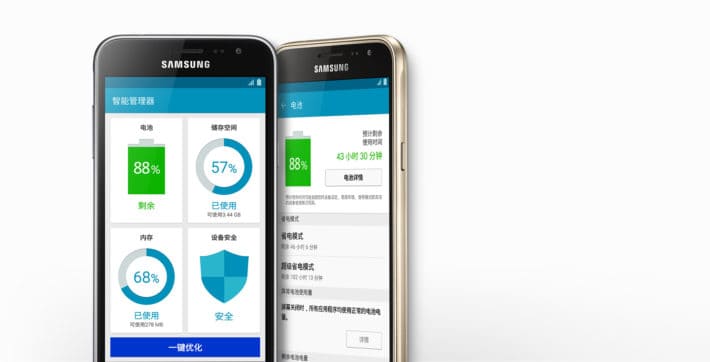 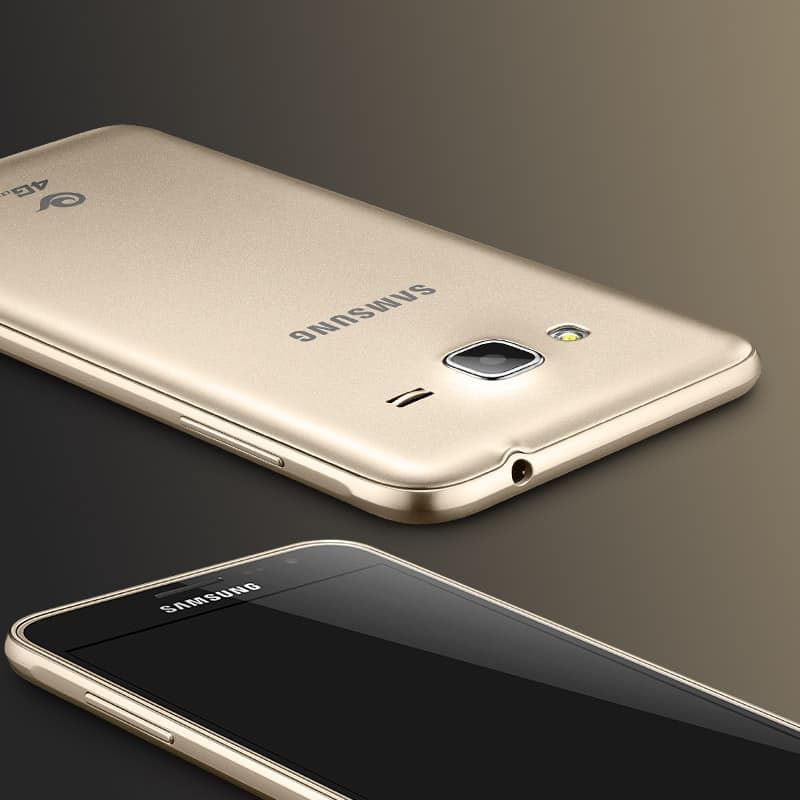 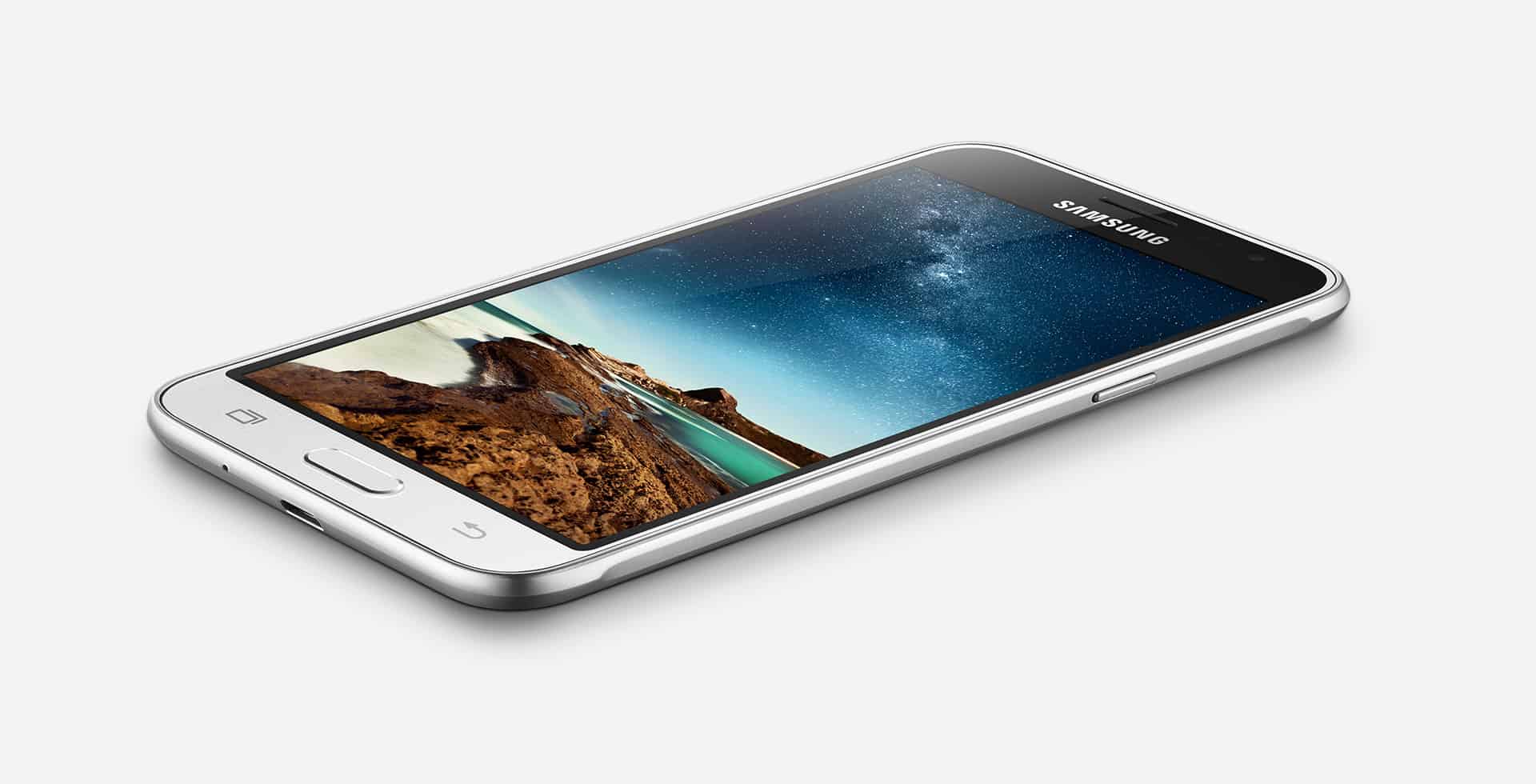 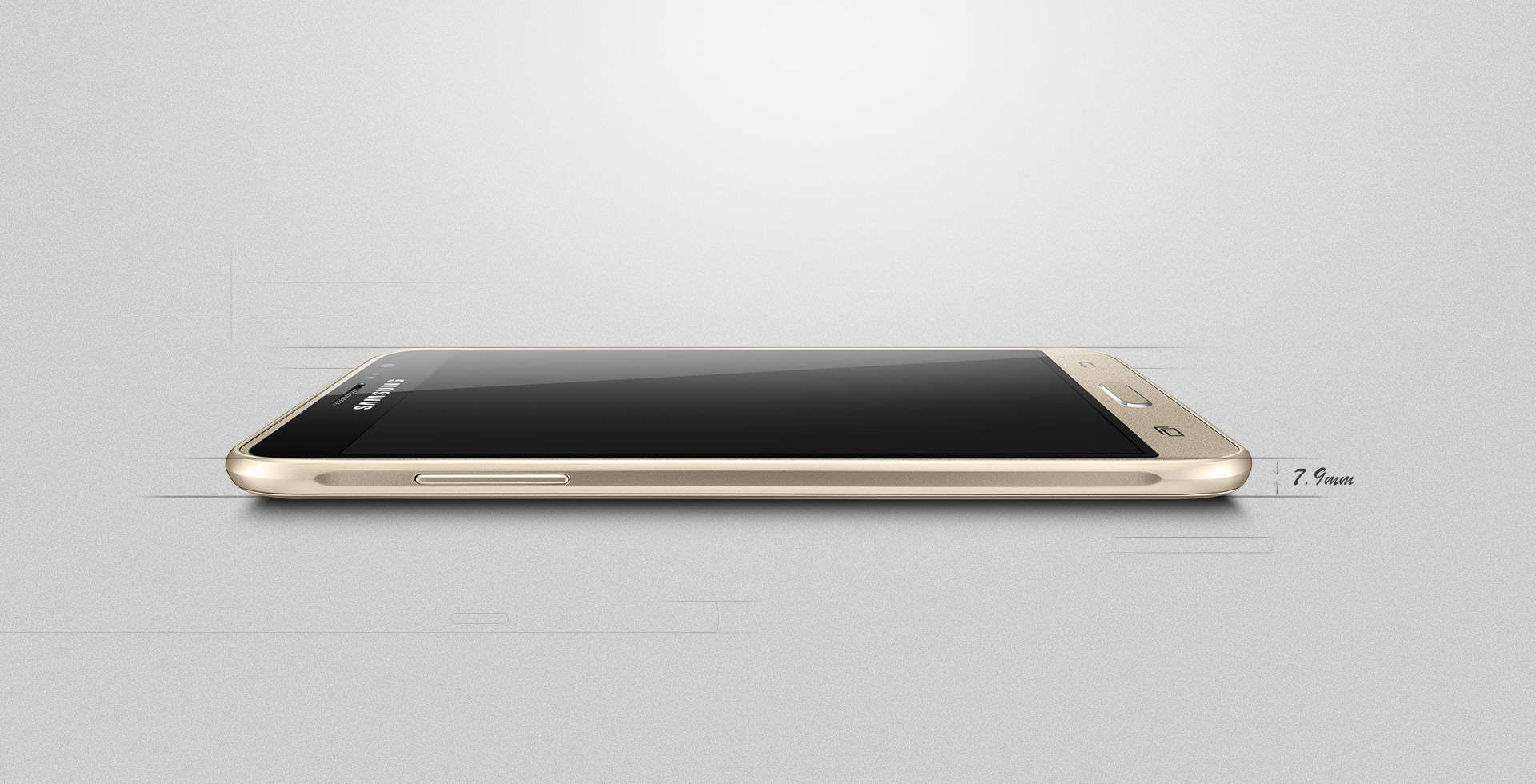 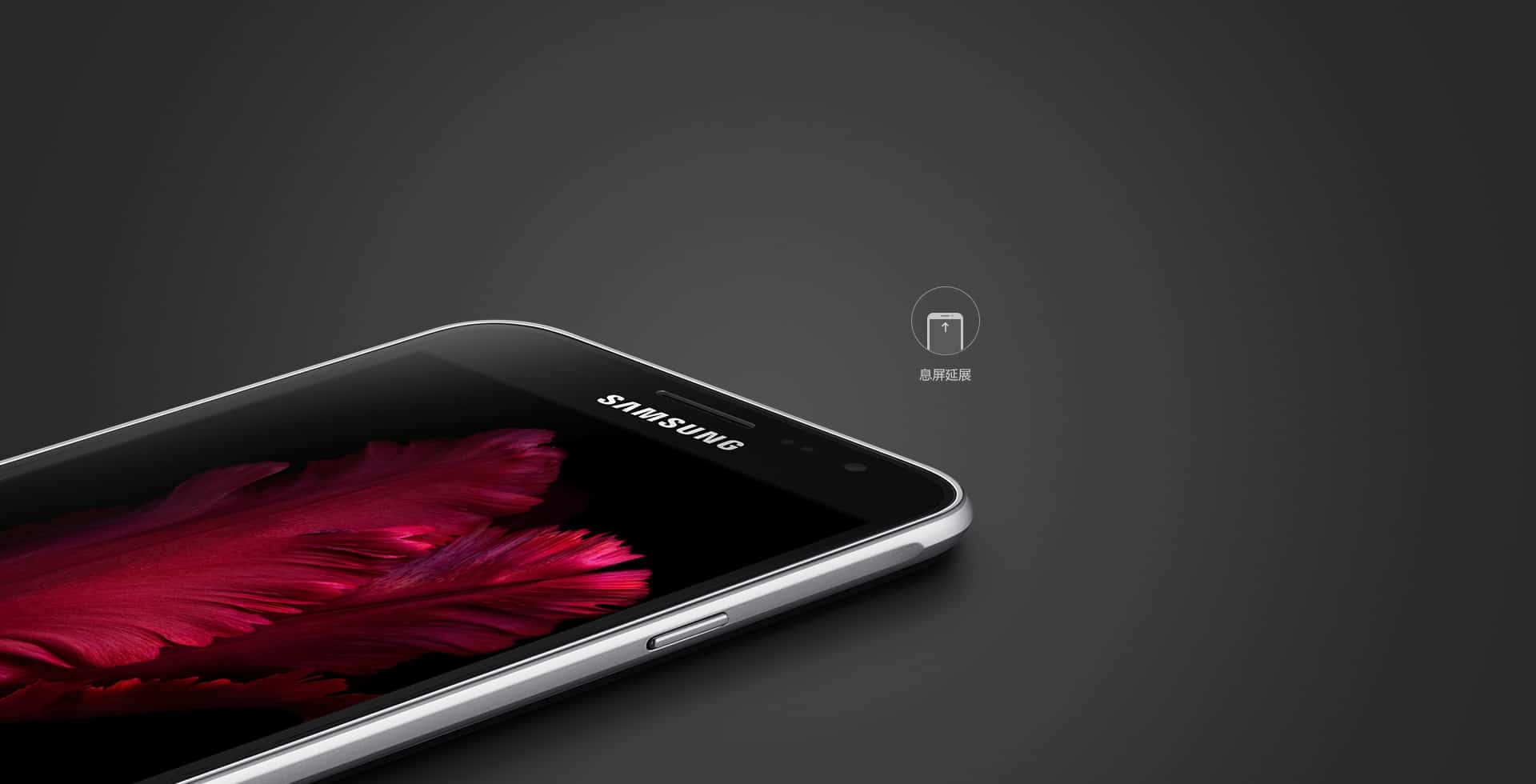 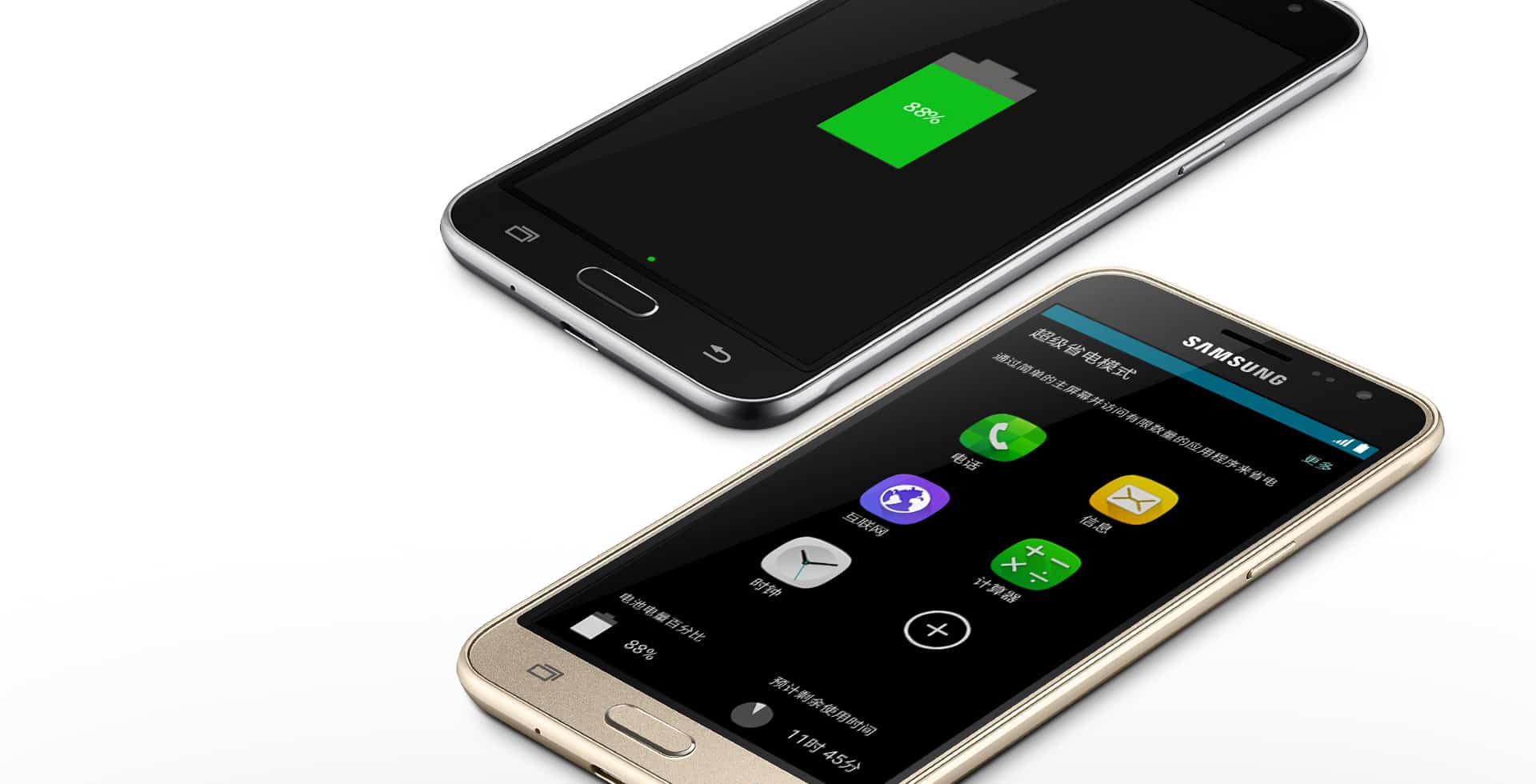 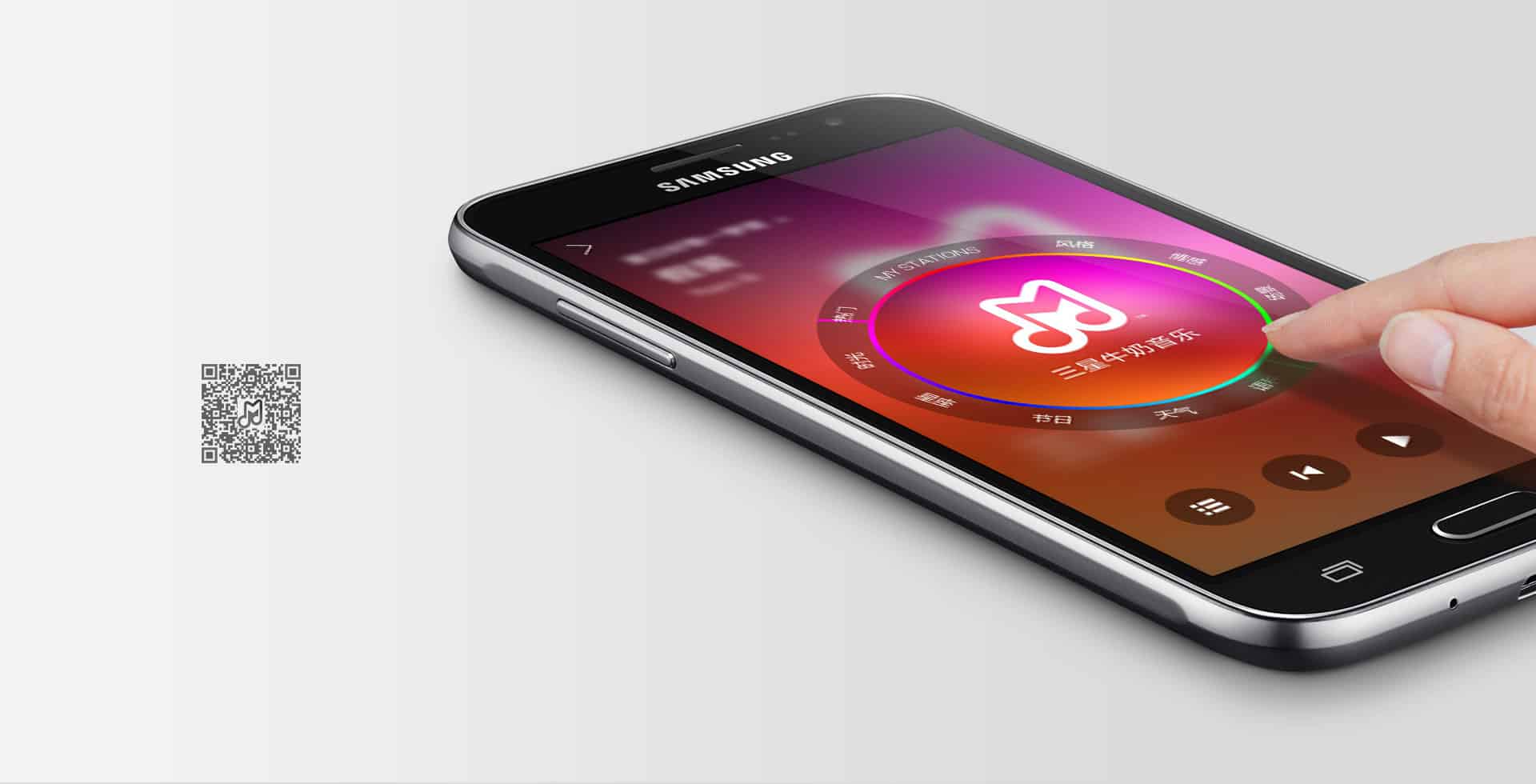 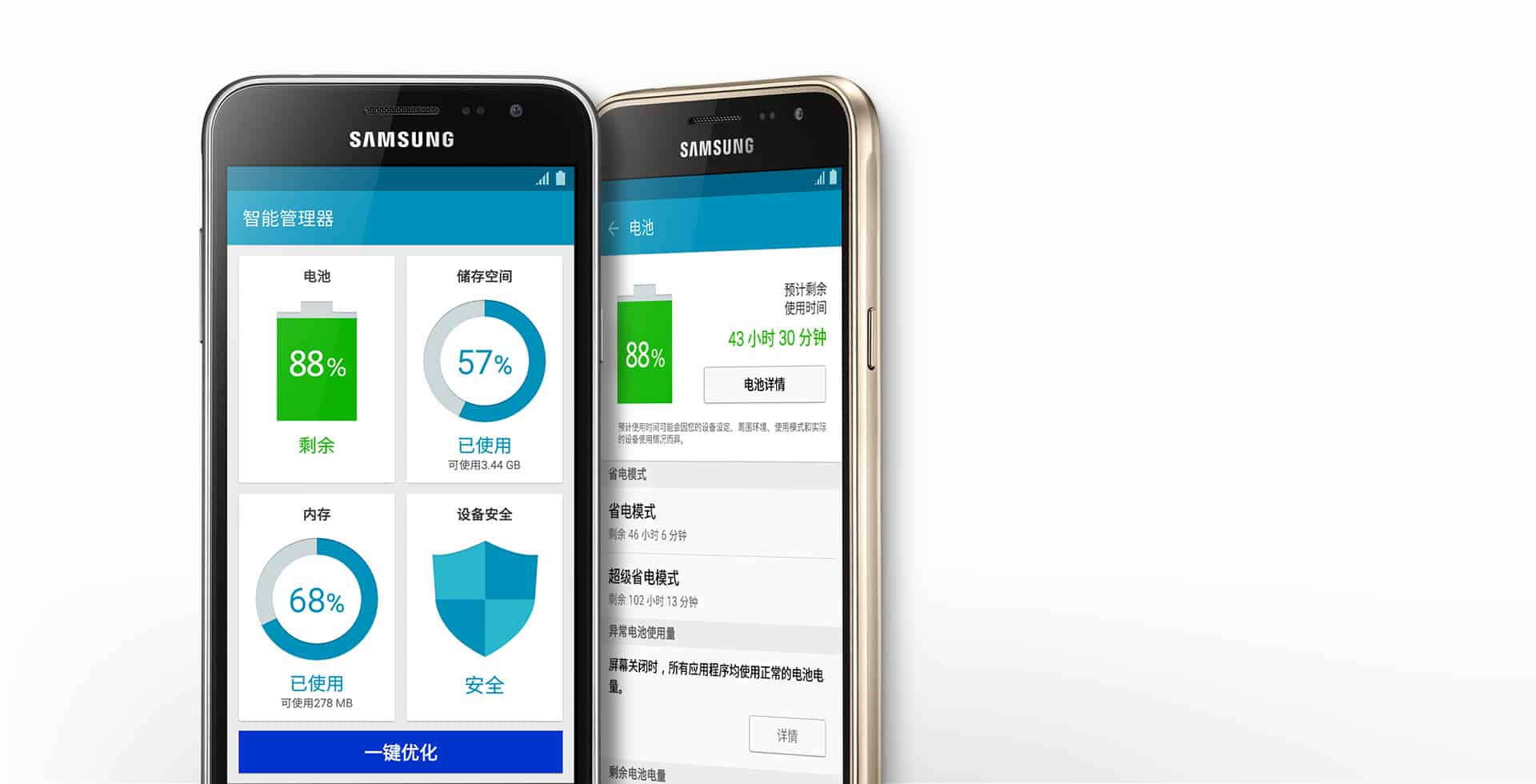