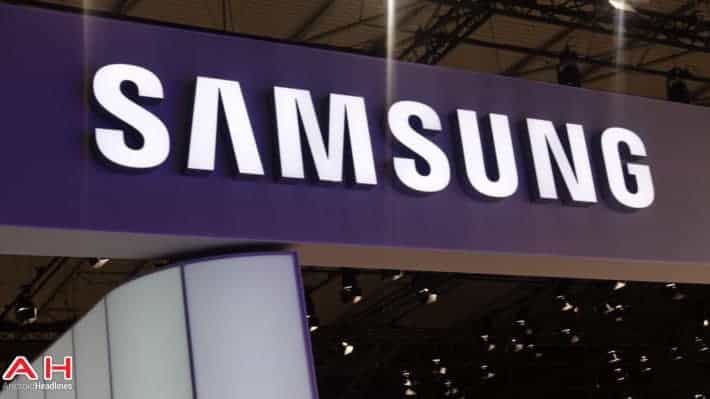 Samsung's seventh generation of their flagship Galaxy S line is likely to be announced in early 2016. With a few rumors pointing at a January announcement. So we're beginning to see plenty of rumors and leaks of the new Galaxy S7, including the fact that the device might be sporting a 20MP camera when it is announced next year. This contradicts the last rumor on the camera which said it was going to sport one of Sony's IMX300-series sensors, which are DSLR quality sensors, similar to what the Nexus 5X and 6P both have, and that it would be a 12-megapixel shooter. Now there's a rumor coming out of "S Leaks" that the Galaxy S7 will be sporting a 20-megapixel camera and will also have support for RAW images, and feature a new video recorder mode. Likely to compete with the RAW features of video recording that LG added on the V10.

Currently, there is no word on who the will be making this sensor. Whether it'll be a Sony, Toshiba or Samsung sensor. It'll likely be a Samsung sensor as that is what Samsung has been using for the most part in recent flagship smartphones. Samsung has put some really great cameras into their smartphones in recent years, and the Galaxy S7 is likely going to have another fantastic camera. Adding RAW support isn't going to be new for Samsung's smartphones, but it will definitely make professional photographers excited. Being able to shoot in RAW and edit their pictures to their hearts content either on the phone or on their desktop using Lightroom or another service.

Now it's likely that Samsung has a prototype of the Galaxy S7 with a 12MP camera and a 20MP camera being tested right now. At this point in the release cycle, there are normally a number of prototypes being tested, before they decide on a final model which will be shown off at a press event in all of its glory. This is why it's important to take this all with a grain of salt, as either camera could be in the Galaxy S7, heck we could even get one that hasn't been rumored just yet. It's still a bit early to tell.