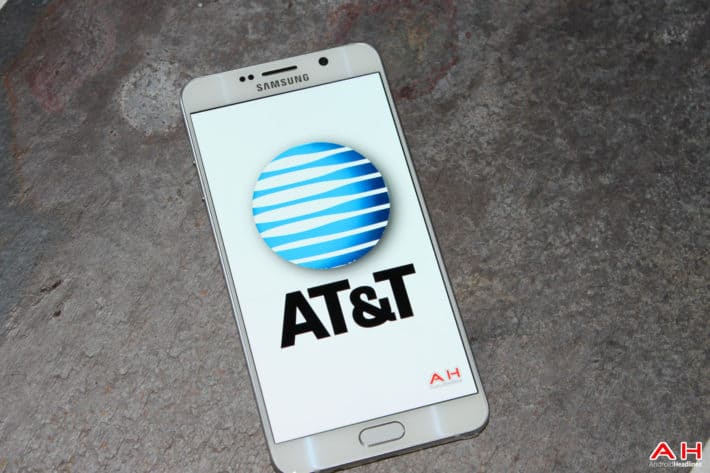 It may only be the middle of November with just a few months between now and the initial launch a little while back of Samsung's two most recent phones, the Galaxy Note 5 and the Galaxy S6 Edge Plus, but that doesn't necessarily mean it's too early to start seeing rumors about the upcoming flagship device for the company in 2016. This will technically be Samsung's 7th device in the Galaxy S lineup, the Galaxy S7, and already there are rumors stating that Samsung will be opting for an earlier launch of the device this coming year as opposed to the times previous Galaxy S phones were launched, with other rumors focusing on a potential 4K display.

Typically Samsung would unveil their next in line for the Galaxy S series at Mobile World Congress during their Unpacked event, but an early launch isn't necessarily out of the ordinary for Samsung anymore, following the early launch of the Galaxy Note 5 this year compared to previous Galaxy Note devices. Current rumors have pegged the Samsung Galaxy S7 for a possible launch sometime near the end of January, and an even more recent rumor over the past couple of days seems to suggest that may be the case, although no specific dates were given on when consumers can expect to see the phone's reveal or release in carrier stores.

According to Evan Blass, a well-known person in the tech industry for leaking bits and pieces of detail about unreleased mobile devices, AT&T is already currently testing the Galaxy S7 on its network, which could mean there will indeed be an earlier launch this year for the next generation Galaxy S smartphone. In addition to the testing, Blass also states that AT&T is testing two variants of the Galaxy S7 attached with model numbers SM-G930A, and SM-G935A. He also briefly mentions an early to mid Q12016 release for the smartphone, which does suggest somewhere between January and the end of February. Speculation is that the phone may end up receiving its unveiling during the much awaited CES (consumer electronics show) which happens in January, but there's still plenty of possibility Samsung may wait until they're closer to Mobile World Congress.