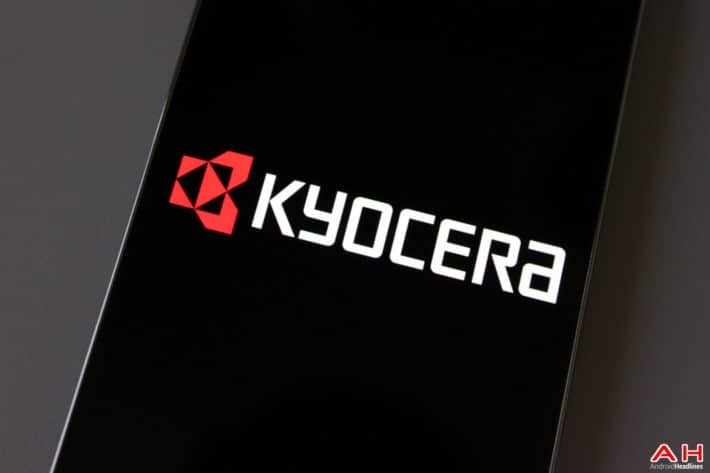 Kyocera is a multinational manufacturer of electronics and ceramics products based out of Kyoto, Japan. While the company may not be a household name outside of its home country unlike Sony, it does make some interesting smartphones like the Dualforce XD, which will be available on AT&T. It now looks as if one of its latest smartphones, the E4710, has got its FCC clearance, paving the way for the handset to be launched in the US at some stage in the coming weeks – probably even this year itself. The device by the way, also received its Bluetooth SIG certification recently, so Kyocera obviously is very close to making the device official at some stage sooner rather than later.

While not all the internals have been revealed from the listings, the one thing that's fairly apparent is that the device will be a fairly low-end handset by today's standards. Interestingly however, it will come in a clamshell form factor and is described as being 'rugged' and 'water proof' on the Bluetooth SIG website. Some of the other specifications of the phone include a rather small 2.6-inch display with a QVGA (320 x 240) resolution, although the chipset powering the device still remains a mystery for now. The phone will come with 4G LTE and 3G HSPA+ cellular connectivity along with Bluetooth 4.0 support. While internal storage will only be around 4 – 8 GB, the phone will reportedly come with a microSD card slot that will support storage expansion by way of a card of up to 32 GB in capacity. The device is also believed to come with Android 5.1 Lollipop out of the box, while a rather small 1,530 mAh battery will keep the lights on in the handset.

The hardware specs, though far from being fully revealed, gives us a fair idea that it's not exactly going to be what most people will be looking for in a smartphone, but Kyocera must obviously have a target demographic that it is looking at. If the phone does indeed turn out to be a shockproof, water proof and dust proof device with a suitable IP rating, maybe people with an active lifestyle like trekkers, campers, mountaineers etc. will find it useful enough to carry it around during their trips and expeditions without having to worry about not trashing their phones.