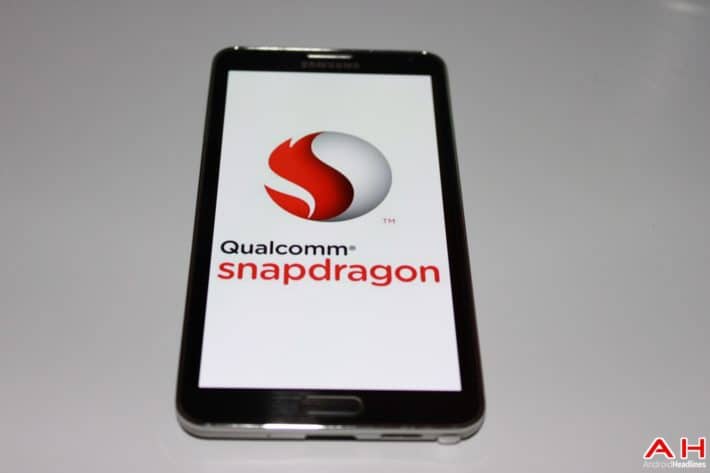 Qualcomm’s Snapdragon 810 64-bit octa-core is the company’s latest flagship SoC, and unfortunately for them, this SoC has been based on for a long time now. The Snapdragon 810 had some heat issues which Qualcomm tried to amend several times, and it seems like some OEMs have managed to take good use out of this really powerful chip, while others have had issues controlling its temperature. The Snapdragon 810 runs great in the OnePlus 2 and Nexus 6P, for example.

Anyhow, Qualcomm has already spilled the beans on the Snapdragon 820 quad-core processor which is supposed to be launched soon, we basically already know its specs and what not, but we did not know when is Qualcomm planning to officially unveil it. Well, according to Sina Technology, Qualcomm will unveil this chip on November 10th, which is only 6 days from now. According to the source, Qualcomm will hold a press conference in New York in order to announce their latest flagship processor. Keep in mind that this is not an official confirmation at this point, but we should hear from Qualcomm soon enough if there’s any truth in this.

According to Qualcomm, the Snapdragon 820 will consume 40% less power than its predecessor, and you can also expect it to perform around 40% better as well. The Adreno 530 GPU will be a part of this offering, and the chip will feature custom designed Kyro CPU cores, which was not the case with the Snapdragon 810, but was with Snapdragon 801 and 805, both of which were really powerful mobile processors. The Snapdragon 820 will sport a dual-ISP (image signal processor) which is capable of taking advantage of more advanced 14-bit sensors, hybrid autofocus framework and a multi-sensor fusion algorithms.

Qualcomm is quite probably the best known mobile SoC manufacturer, and many would say that they didn’t really deliver with the Snapdragon 810. The company will surely want to make up for that with the all new Snapdragon 820, and it sure sounds like this will be an immensely capable chip. That being said, the Snapdragon 820 will be availabe in the first half of 2016, and it remains to be seen if Sina Technology’s report is accurate as far as the November 10th press conference goes.