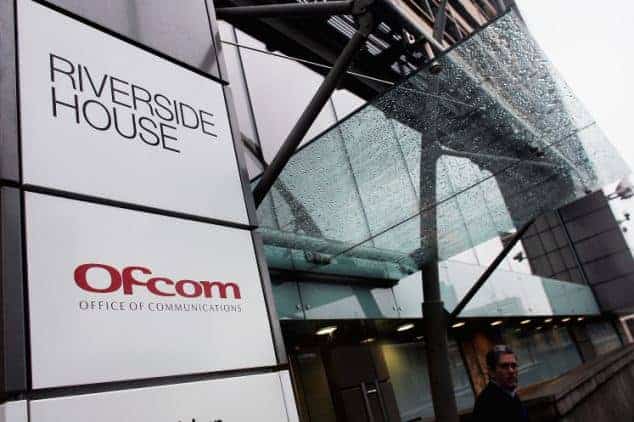 A recent study conducted by the British communications regulator, Ofcom, has revealed some startling details about how young children perceive paid promotional content online, especially on websites like Google or YouTube that they consider to be trustworthy. For the uninitiated, Ofcom (short for Office of Communications) is the independent regulator and competition authority for the broadcasting, telecommunications and postal industries of the United Kingdom, and the report, published on the 20th of November, is titled “Children and parents: Media use and attitudes”. The regulator says that its study involved “1,379 in-home interviews with parents and children aged 5-15”, and reveals that kids are becoming more trusting of information gathered from online sources, but often lack the understanding to decide whether it is true or impartial.

According to the study, a substantial number of young netizens lack the understanding of how online advertising works, and equally worryingly, accept results returned by search engines such as Google, Bing or Yahoo to be the Gospel truth. The study by the British regulator reveals that, “One in five online 12-15s (19%) believe information returned by a search engine such as Google or Bing must be true, yet only a third of 12-15s (31%) are able to identify paid-for adverts in these results”. As for YouTube, things are apparently even worse as children lack the concept of paid product endorsements by video bloggers with YouTube channels. According to the Ofcom report, “Only half of 12-15s (52%) who watch YouTube are aware that advertising is the main source of funding on the site, and less than half (47%) are aware that ‘vloggers’ (video bloggers) can be paid to endorse products or services”.

One thing that however might be music to the ears of parents is that 84 percent of kids between the ages of 8 and 15 said that they will report anything they thought was “worrying, nasty or offensive”, and a whopping 97 percent claimed that they remembered advice given to them by their parents or guardians about online safety. Speaking on the organization’s findings about the online habits of children, the Director of Research at Ofcom, Mr. James Thickett, said, “The internet allows children to learn, discover different points of view and stay connected with friends and family. But these digital natives still need help to develop the know-how they need to navigate the online world”.

Interested readers can hit the source link below to get all the details about the report from Ofcom, as well as learn more about the methodology that went into the research.