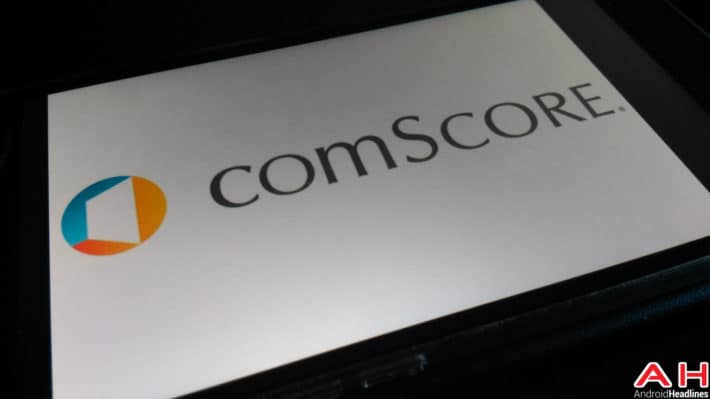 On a routine basis, the latest results come in from various data crunching companies and provide an interesting oversight as to how the Android world (and wider mobile world) is doing. Yesterday, the Android team released their latest distribution figures which showed Android 5.0 (Lollipop) had passed the 25-percent adoption level, while the latest version of the operating system, Android 6.0 (Marshmallow) had finally made an appearance on the distribution list, with a current 0.3-percent adoption level. Now, the latest figures are coming in from comScore detailing how the smartphone OEM and smartphone platform market shares stand in the U.S. For clarification, the figures are relative to the U.S. and based on the three-month period ending September 2015 and compared to the figures for the previous three-month period, ending June 2015.

In terms of the numbers, Android occupies 52.3-percent of the market share, which does represent a slight increase of 0.7-percent on the previous three months, when the figure was 51.6-percent. In contrast, Apple saw almost the same drop over the three-month period with their latest share coming in at 43.6-percent and down from 44.1-percent. Moving on and Microsoft saw their latest figures coming in at 2.9-percent which is identical to the previous quarter. Likewise, both BlackBerry and Symbian saw no change over the two three-month periods with BlackBerry maintaining a 1.2-percent share and 0.1-percent for Symbian.

In terms of the smartphone market share, as to be expected, Apple remains top. Although, as already noted, their share did see that 0.5-percent drop from the previous quarter, down to the current 43.6-percent. Interestingly, over this same period, Samsung also saw an identical 0.5-percent drop down to a 27.6-percent market share (down from 28.1-percent). LG, however, did see gains in the last three months, with their share jumping from 8.3-percent up to 9.4-percent. While Motorola and HTC (fourth and fifth place, respectively) saw the same 0.1-percent drop in the three-month period market share. Motorola dropped down from 4.9-percent to 4.8-percent, while HTC dropped down from 3.4-percent to 3.3-percent. So overall, Android were the only noticeable oeprtiang system to see an increase over the two periods while in terms of the manufacturers, only LG saw an increase with Apple, Samsung, Motorola and HTC all seeing drops in their market share, albeit minor ones.