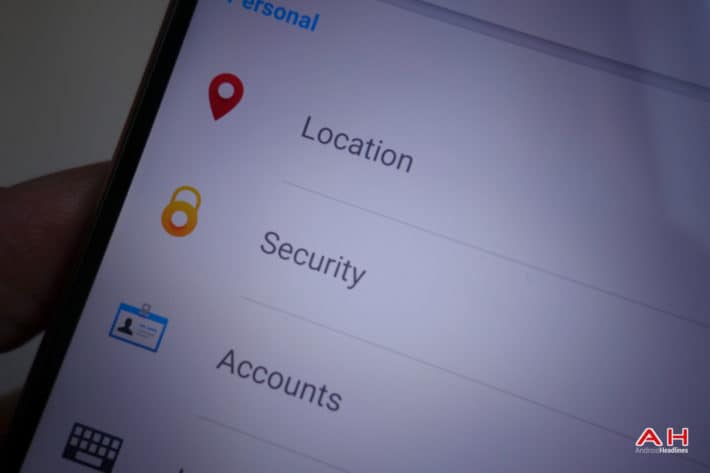 Law enforcement and their intelligence branches really do not like encryption. It makes their ability to find and track the bad players in this world much more difficult. It should come as no surprise then that the recent violent attacks on the citizens of Paris have renewed the same debate officials have been having with the technology community for years now.

The debate has not changed; law enforcement wants tech companies to build backdoors into their software so they can collect intelligence on potential wrong-doers, and experts insist there is no feasible way to create such back doors without making the products far more vulnerable. Recently James Baker, general counsel for the FBI made it seem as though the FBI at least has wised up to the situation saying, "It's tempting to try to engage in magical thinking and hope that the amazing technology sector we have in the United States can come up with some solution…" That is to say, they seem to realize now that hoping for a tech solution does not necessarily mean there is one.

Experts across the field continue to implore government and law officials in both US and Europe to understand that there is no way to create a key that opens up the software to just one specific group.  Creating a back door for law enforcement is also creating a backdoor that criminals can breakthrough. The only true security is not allowing a backdoor to be present at all. "If you put a key under the mat for the cops, a burglar can find it, too," Apple's CEO Tim Cook has tried to explain it in such simple terms. "Criminals are using every technology tool at their disposal to hack into people's accounts. If they know there's a key hidden somewhere, they won't stop until they find it."

Under Obama's administration, the White House has stated that they will not push to have these encryption backdoors mandated by law. The government is, however, looking at alternatives like the Cybersecurity Information Sharing Act which has recently passed the Senate. This legislation creates a veil of immunity for businesses in the private industry, allowing them to share information on users that up to now have been protected. Of course since the Snowden revelations, allowing the government more access to users' private data gives its own reason to pause for concern.