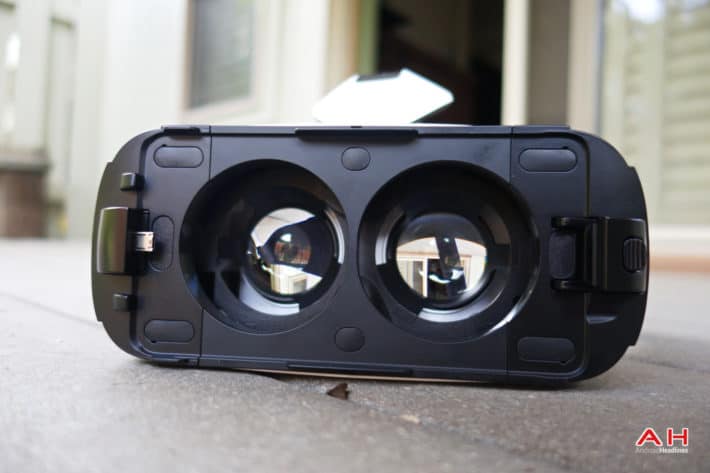 Virtual Reality has "been a thing" for a little while now, but as the technology – and those working on it – makes its way to the mainstream, it seems VR is to be a niche product for the time being. Of course, the founder of Oculus, now part of Facebook, things that Virtual Reality is going to be a big part of the technology that we use every single day in the future. Speaking at this year's Web Summit, Palmer Luckey, the Oculus Rift's company founder, says that as progress is made, Virtual Reality will replace the smartphone, and become a bigger deal than these small slabs we carry around with us.

It's easy to see why someone who has founded and runs a company that exists solely to push the technology would say it's going to be big, but Palmer has a point. If we look back throughout history, certain pieces of technology have hit the market and they've made big waves throughout the market. Just take a look at the flat-screen TV and the iPod. Now, the idea of using anything other than our smartphone to listen to music is ridiculous to a lot of people, and if it weren't for the iPod portable digital music might not have taken off quite the way it did. The same can be said for HDTVs and the need for everyone to have a big flat-screen TV set. Palmer isn't naive though, and agrees that while it will be a niche product at first he can see it become "more ubiquitous than the smartphone".

Palmer goes on to say that he'd "be very surprised if 50 years from now we're still all carrying around slabs in our pockets when you can just project a virtual environment". Whether or not Virtual Reality will take off in the mobile sector is unclear, Samsung has partnered with Oculus on the Gear VR (pictured above) and if such headsets do take off, it would be a good way of keeping your smartphone relevant, should the age of VR appear as Palmer says it will.