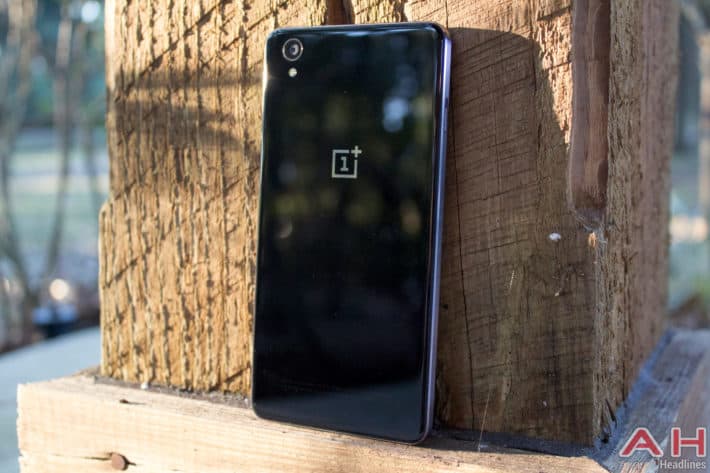 OnePlus is a company that is never, ever going to please everyone. In fact, the very point of this article is perhaps the main reason that they will probably only live on as a fairly successful niche company. This isn't a bad thing of course, niches need to be filled and in terms of offering up budget-minded devices with few compromises there are few companies out there that do it better than OnePlus, unless you want NFC support that is. The OnePlus X is their latest smartphone, and rather than being positioned as a "2016 Flagship Killer" it's more of a "2014 Flagship runner-up", with a Snapdragon 801 and similar specs to the OnePlus One of last year, the X is very much an older device under-the-hood. Then again, it would be, because it's the cheapest device that OnePlus have launched to date.

The OnePlus X, which we recently reviewed, is now available to purchase in North America. Well, we say 'purchase' what we really mean is that the Chinese upstart has opened up the invite system for those in both the United States as well as Canada. This means that you can sign up to get an invite for the OnePlus X and then when the invite has actually arrived you can then partner with your hard-earned cash to get your very own OnePlus X. The Chinese firm have already said that they will be curbing invites and putting up the OnePlus X up fro general sale at some point in the future but just when that is we don't know. Those looking to sign up for an invite for the OnePlus X should be aware that it doesn't support every band in use in the US. For those interested, the OnePlus X supports the following bands and frequencies: WCDMA: B1/B2/B4/B5/B8 ; FDD­LTE: B1/B2/B4/B5/B7/B8.

Whether or not the OnePlus X is the device for you is up to you, but for those looking for a quality budget-minded option with stock Android and a decent look and feel, this might be worth looking into. The Snapdragon 801 inside might be old, but it was a high-end processor, and should still perform admirably even better.