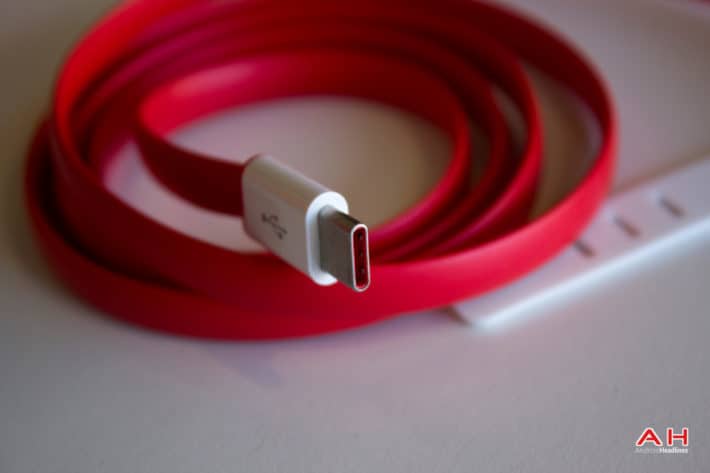 Mr. Carl Pei, the co-founder and CEO of Chinese smartphone manufacturer, OnePlus, has come out and offered an explanation for the recent controversy regarding the company’s much talked-about USB Type-C cables. While reiterating the company’s officially stated stance that the cable is perfectly functional – and safe – when used to charge the OnePlus 2 with the officially provided charging adapter, Mr. Pei did admit to most of the shortcoming that were pointed out by Google Engineer Mr. Benson Leung, earlier this month. OnePlus was one of the very first companies to offer an USB Type-C cable for charging and data syncing, instead of the standard USB to micro USB cable that comes with most smartphones in the market today.

As a small background to the whole fiasco, Mr. Leung found out that many of the USB Type-C cables in the market today, were not compatible with his Chromebook Pixel tablet. Earlier this month, he posted instructions on his Google Plus account that would help Pixel owners test USB Type-C cables for compatibility and select one that actually conforms to universal standards for a change. When enquired about the issue by the Gadgets 360 unit of India’s NDTV news network, OnePlus came up with the following explanation: “The OnePlus USB Type-C cable and adapter are compliant with USB 2.0 and Type-C 1.0 protocols. They can safely be used with the OnePlus 2 to transfer data and charge the phone”. However, there was no mention of the actual concern expressed by Mr. Leung that the cable doesn’t conform to the USB Type-C standard, rendering it incompatible with many other devices.

Earlier on Thursday however, Mr. Pei posted the following on the official OnePlus forums: “Recently it has come to our attention that two of our products, the OnePlus Type-C cable and the OnePlus USB Type-C adapter, are using a resistor that may not be fully compatible with some third-party devices. Please rest assured that this cable and adapter are safe to use with the OnePlus 2”. Going to great lengths, Mr. Pei explained the technicalities as to why the cable from OnePlus isn’t compatible with all third-party devices. According to him, the cable and adapter from OnePlus One use a 10kÎ© resistor, while version 1.1 of the Type-C port standard prescribe a 56kÎ© resistor for these ports.

The usage of a component with lower resistance means in spite of being designed for a maximum of 2 amps of power, the non-standard resistor “will allow fast-charging devices to try to draw more power than a power source may allow. This could result in damage to the power source (third-party charger, USB port, etc.) if the device and power source do not have an internal mechanism to self-regulate the amount of power flowing to or from them”. The company is now saying that it is prepared to pay refunds to anybody who is unhappy with the product, but meanwhile, “our team has already begun developing improved Type-C cables and adapters with 56kÎ© resistors”. 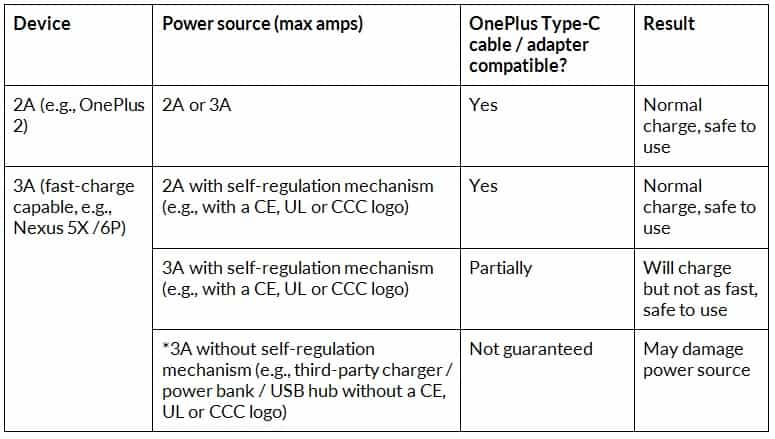