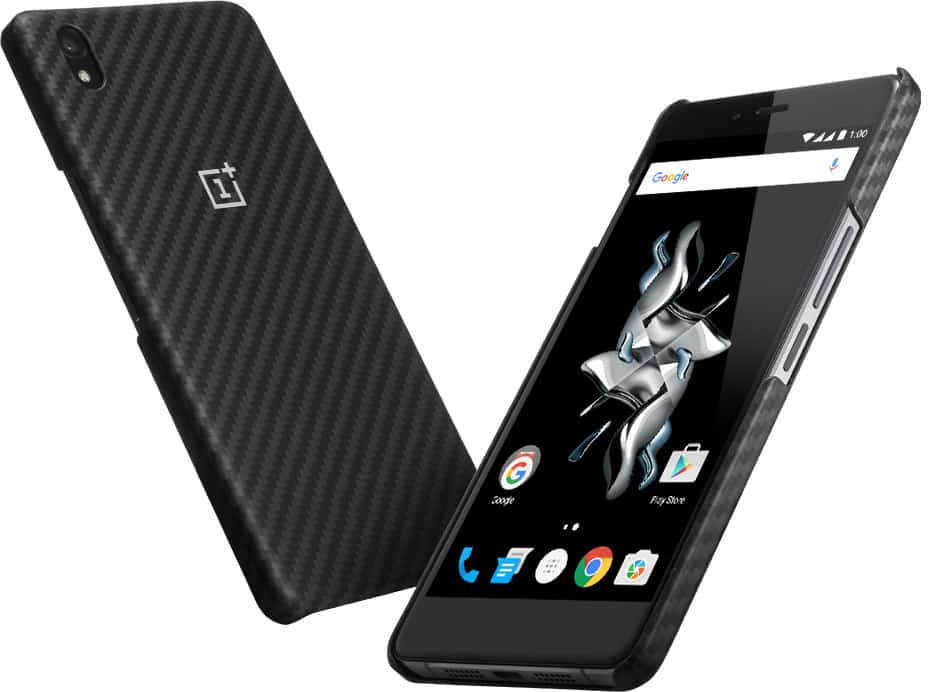 Through an announcement on its official blog earlier on Friday, Chinese smartphone maker OnePlus has announced the launch of a number of cases for its newly-announced OnePlus X mid-range handset in India. Most of the accessories announced today in the country were already unveiled by the company last month, and includes the Sandstone, Bamboo, Silicone and Karbon cases. While the company had also announced Rosewood and Black Apricot cases last month, those haven't been launched as yet in the Indian market and there's no word on whether the company will bring them to the country at some stage in the future. The company has also introduced Silicone cases in multiple colors, including Black, Blue, Red and White, to let customers personalize their devices according to their choice. There's also a Transparent Grey case and a Clear case on offer, both of which are made out of a flexible polycarbonate material, and are said to be 'almost' unbreakable.

According to the announcement on the OnePlus blog, all the official accessories announced today are available for purchase with immediate effect on Amazon India, which is where current generation OnePlus smartphones are being exclusively sold from in the country. The devices will be shipped within four business days according to the official listing pages, and will come from prices ranging from Rs. 499 ($8) for the Translucent Grey and the Clear cases, to Rs. 1,499 ($23) for the Bamboo and Karbon cases. While the Silicone case will cost Rs. 699 ($11), the Sandstone case can be bought for Rs. 1,199 ($19).

The OnePlus X has already been shipping to customers in India since earlier this month, and registrations are also on in full swing on Amazon and with it, grumbles from would-be buyers about the whole cumbersome process of invites that has taken a lot of flak ever since the company came up with the idea last year for its first-generation flagship smartphone, the OnePlus One. Just a quick reminder about the OnePlus X for interested readers in India – the base 16 GB version of the smartphone is currently up for sale in the country (through the invite process, of course) for Rs. 16,999 ($245) on the same website, as mentioned earlier in the article.