Skip to content
Trusted By Millions
Independent, Expert Android News You Can Trust, Since 2010
Publishing More Android Than Anyone Else
12
Today
158
This Week
902
This Month
8181
This Year
125667
All Time 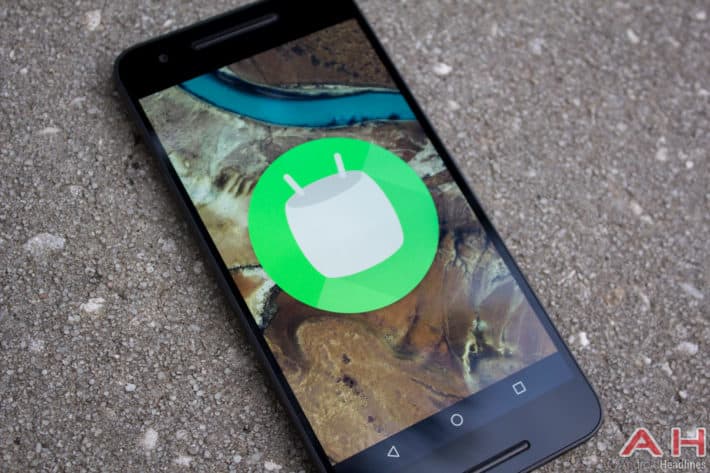 Google’s latest flagship smartphone, the Huawei-made Nexus 6P, is now up for pre-order at Carphone Warehouse in the UK. According to the listing on the retailer’s website, the 32 GB version of the device is now available for pre-order in Black or Silver, with postpaid plans starting from £34.99 monthly with zero down for 2 GB LTE data plus 1,000 minutes of talk-time and unlimited texts on EE. Vodafone users will have to shell out basically the exact same amount (£35) for only 1 GB of data, with all other parameters remaining constant. The carrier however, will also offer as much as 25 GB of LTE data for £51 per month, with zero down payment. Unlimited talk and text of course, comes as standard with the plan. If however, you’re an O2 subscriber, you can get 3 GB of LTE data allowance along with unlimited talk and text for only £39. One thing to remember is that all the plans mentioned above come with a 24-month contract. Buyers looking to get their hands on an unlocked, SIM-free version of the smartphone will have to shell out £439.99, as per the product listing page on the retailer’s website.

Google unveiled its latest flagship smartphone, the Nexus 6P, in late September at a press event held in San Francisco, California. The company however, for the first time ever, announced not one, but two new devices as part of its 2015 Nexus smartphone lineup. While the smaller Nexus 5X mid-ranger is made by South Korean consumer electronics company LG Electronics, the flagship Nexus 6P is manufactured by Chinese multinational networking and telecommunications equipment, services and consumer electronics company, Huawei Technologies.

As a quick recap of the hardware specs of the Nexus 6P, the handset features a 5.7-inch WQHD (2560 x 1440) display, and is powered by Qualcomm’s Snapdragon 810 SoC. The device comes with 3GB of RAM and is available in three different storage configurations, with a 32 GB version, a 64 GB version and a top-of-the-line variant with 128 GB internal storage. The device also sports the ‘Nexus Imprint‘ fingerprint reader and features a 13-megapixel primary camera with a dual-LED, dual tone flash. The Nexus 6P comes with a 3,450 mAh battery and runs Android 6.0 Marshmallow out of the box.